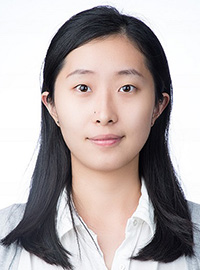 Xi earned her bachelor’s degree in International Journalism and Communication from Beijing Foreign Studies University (BFSU), China, in 2013 and obtained her master’s in International Journalism from BFSU in 2016. She also completed her master’s degree in American Studies at Brown University in 2015. Before coming to Baylor, Xi has spent several years working in newspapers, and in the social media and communication divisions of a pharma company. Xi has research interests in population aging, children’s education and development, family and migration.