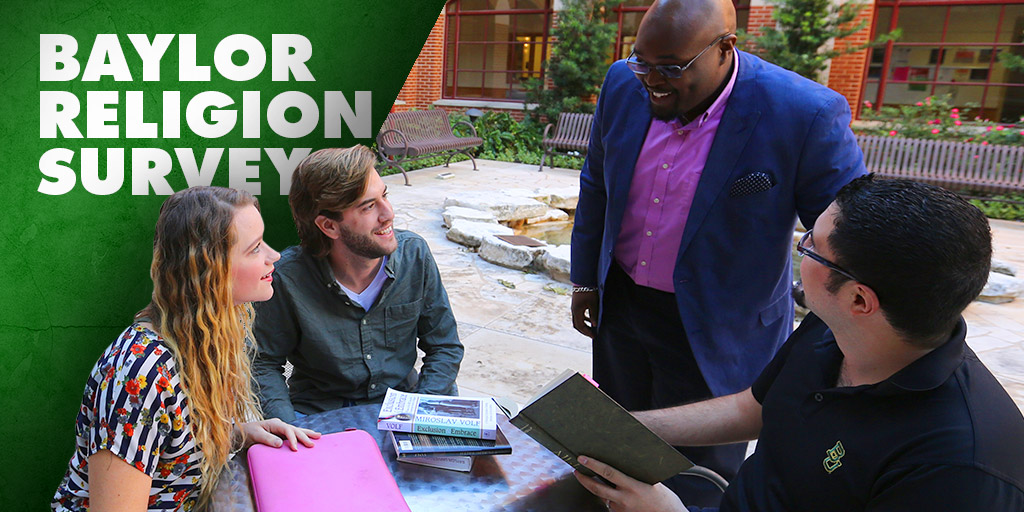 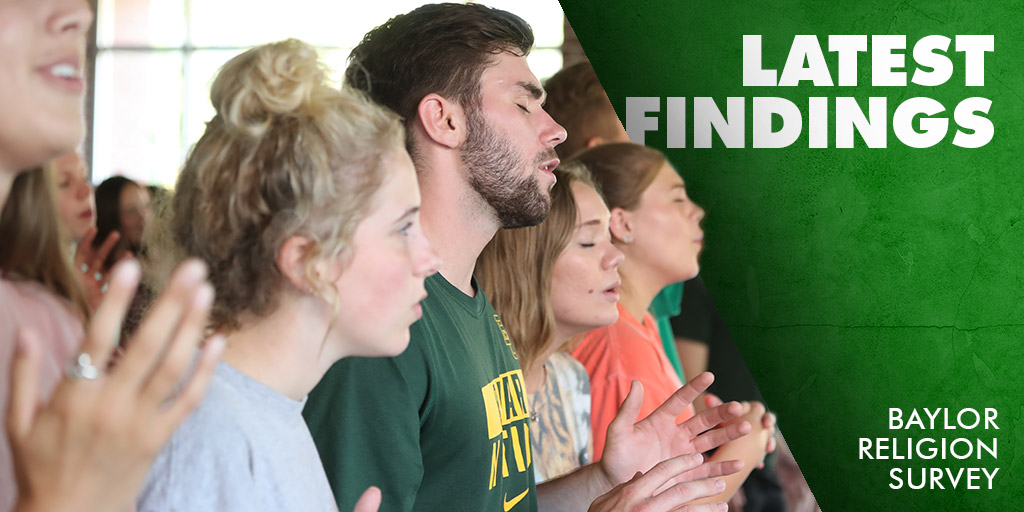 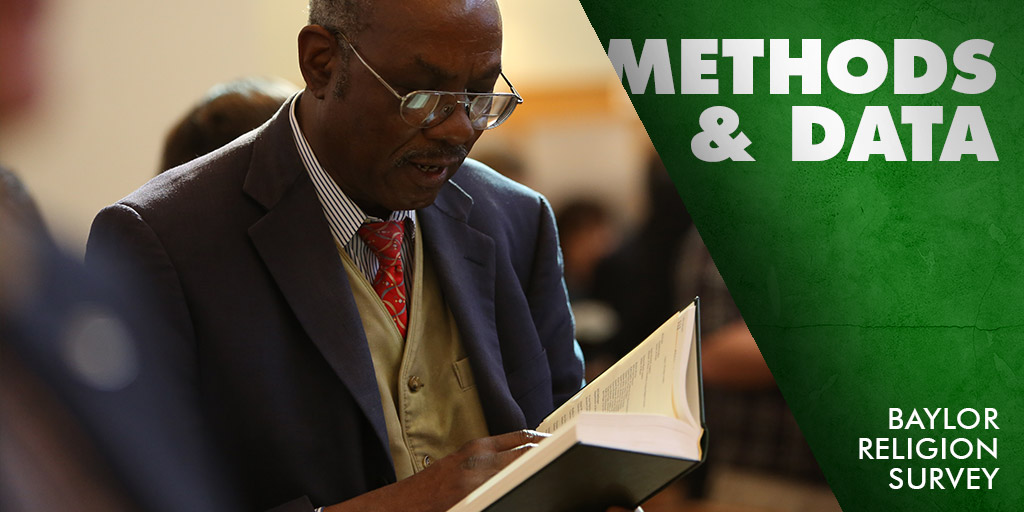 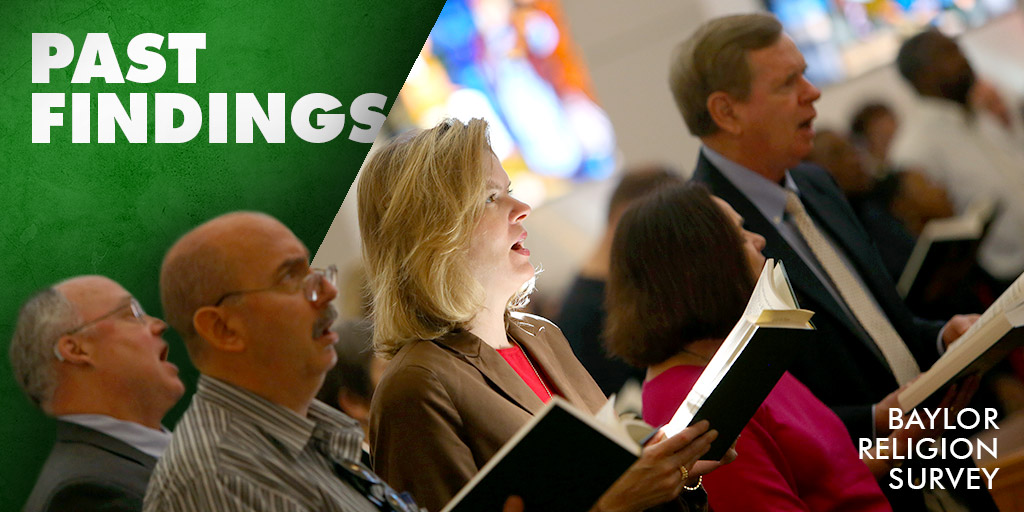 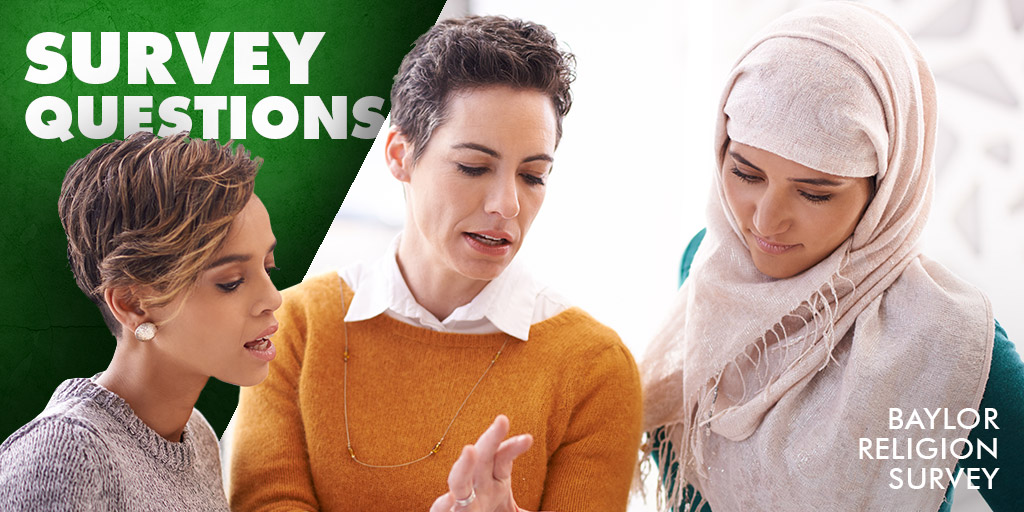 In 2005 a research team at Baylor University’s Sociology Department, along with the Institute for Studies of Religion, secured funding from the John Templeton Foundation to conduct two national surveys of American religious beliefs, values, and behaviors. In 2009 Baylor University began funding additional waves. The Baylor Religion Surveys currently have five waves, conducted in 2005, 2007, 2010, 2013, and 2017.

Here we have provided you with:

It is our purpose to provide the public and other researchers with unique data concerning religion, health, and community in America today. We are open to your questions and requests.