What an evening with Justin Lee!

For the last two decades, Justin Lee has been an influential Christian voice for LGBTQ affirmation, best known for working across areas of theological disagreement to promote grace and mutual understanding. He is the founder of the world’s largest LGBTQ Christian advocacy organization, the author of two books, and an internationally known speaker on faith, sexuality, and dialogue.

Justin’s first book, Torn: Rescuing the Gospel from the Gays-vs.-Christians Debate, has been widely cited for its role in changing conservative Christians’ attitudes and helping Christian parents accept their LGBTQ kids. His newest book, Talking Across the Divide, offers strategies for having more productive conversations on controversial issues in a polarized society.

Justin lives in Orlando, Florida, where he currently serves as the executive director of Nuance Ministries. 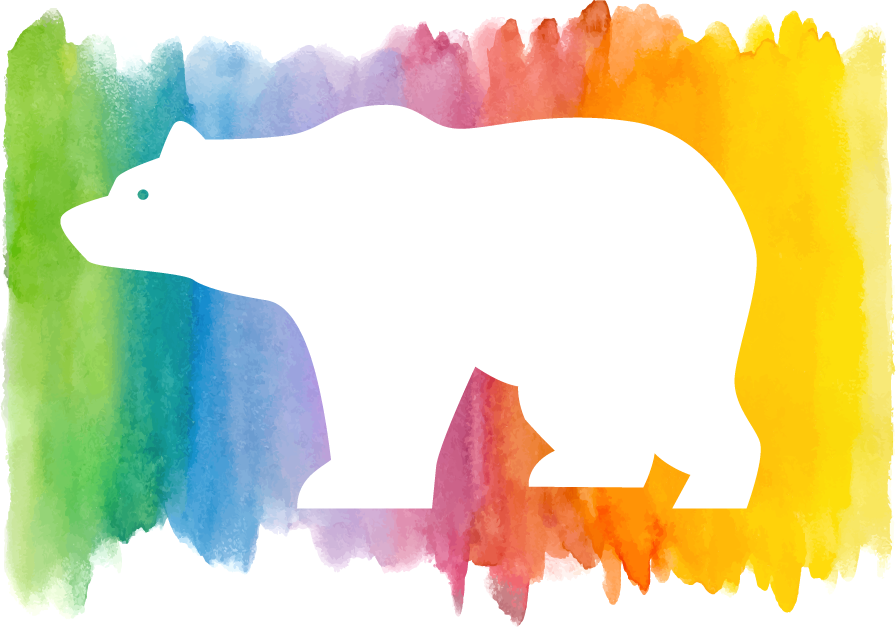