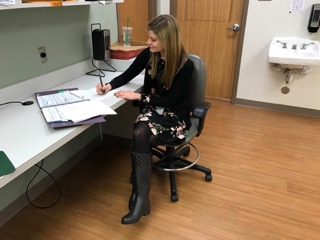 Jordan Katz thought she had her life all planned out when she graduated from her New Jersey high school in 2004. She moved to New York City, earned her BA in Public Relations from Hofstra University, and began what she believed would be an exciting new career as a PR executive. However, God had other plans for Jordan. After six years in the industry, she came to realize PR was not her calling. She wanted to make a difference in the lives of others and to do more than just be a link in the corporate chain. That’s when she found social work. Jordan eventually moved to Houston and was accepted into the very first cohort at the new Houston Campus. She hit the ground running and has never regretted her decision to make a change.

“From the moment I began the Baylor program, I knew that social work was what I was meant to do. Throughout my course of study, I’ve learned about so many different needs, communities, and vulnerable populations. Baylor’s MSW degree program has opened my eyes and given me the tools I need to become active in the shaping and changing of my community,” Jordan said. 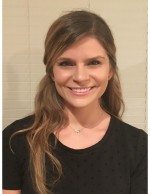 Through her internships at the Houston Area Women’s Center shelter and the Houston Behavioral Healthcare Hospital, she has now found her passion—working with those diagnosed with mental health disorders. As she nears graduation, she hopes to continue to make a difference in the lives of this population, help eliminate mental health stigmas, and advocate for mental reform.

“For every client interaction, I draw on my Baylor education, just as I help clients draw on the strengths they need to face challenges in their lives. Overall, the MSW program has prepared and shaped me to become an effective social worker, and I am incredibly grateful to be a part of the Baylor family,” Jordan added.