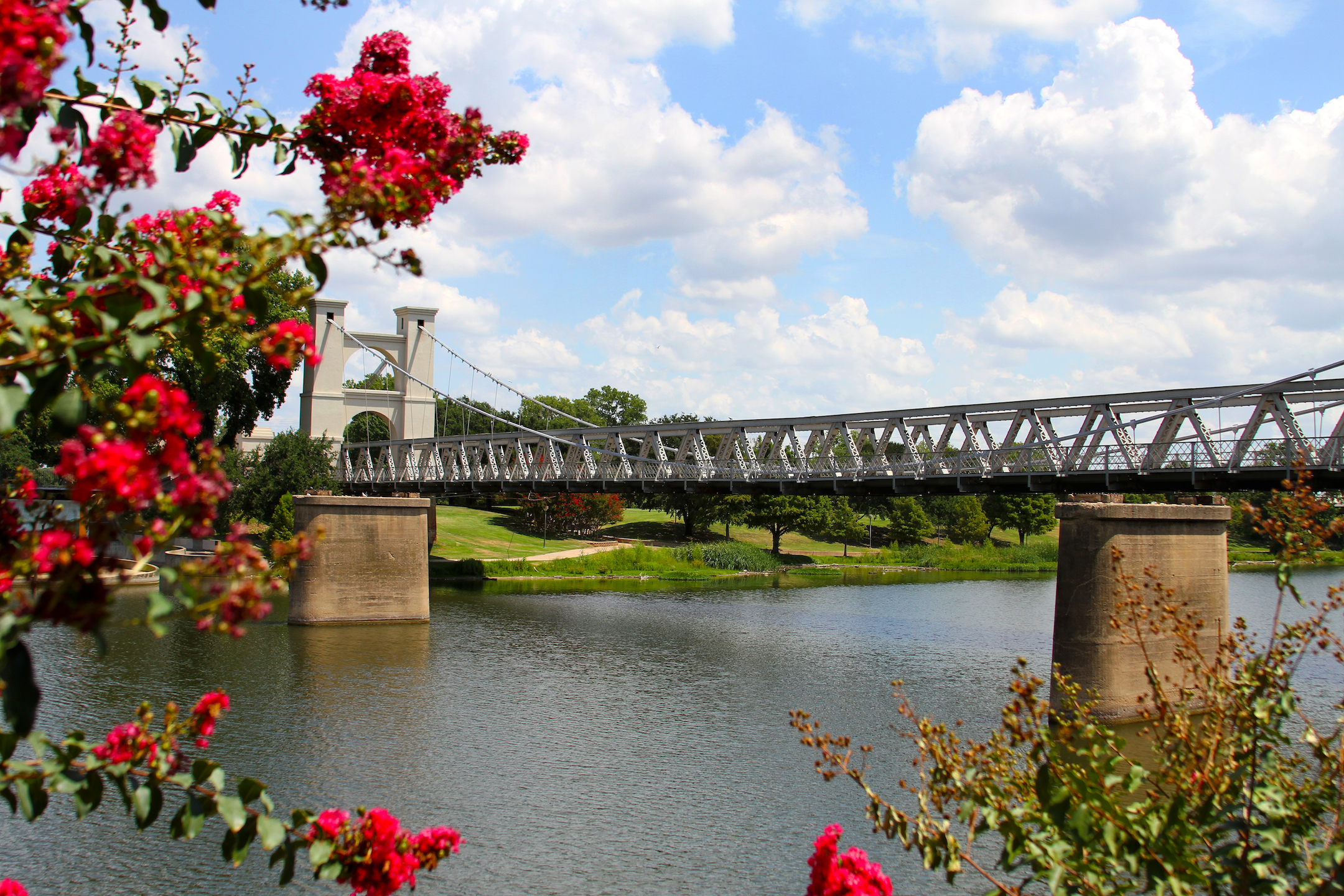 Baylor University in Waco, Texas, is a private Baptist university and a nationally ranked liberal arts institution. Chartered in 1845 by the Republic of Texas, Baylor is the oldest continually operating university in the state. Though 80 percent of our students hail from Texas, we are home to students from all 50 states, as well as 80 countries. Visit the Baylor website for details about our history, mission, student life and more.

With the school's move to 811 Washington Ave. in downtown Waco in late 2010, we are just steps away from downtown restaurants, Heritage Square concerts and festivals, great shopping and much more! The historic Waco Suspension Bridge across the beautiful Brazos River is just a short lunch-time walk.

Waco is home to Magnolia Market, the Dr Pepper Museum, Cameron Park, the Doris Miller Memorial and the Waco Mammoth National Monument. To learn even more about the Waco area, click here for more information on local attractions, shopping, entertainment and more.

Parks: 35 throughout Waco, including the 416-acre Cameron Park

Highways: Major Artery IH-35, with secondary arteries of Texas Highway 6, US 77, US Hwy 84