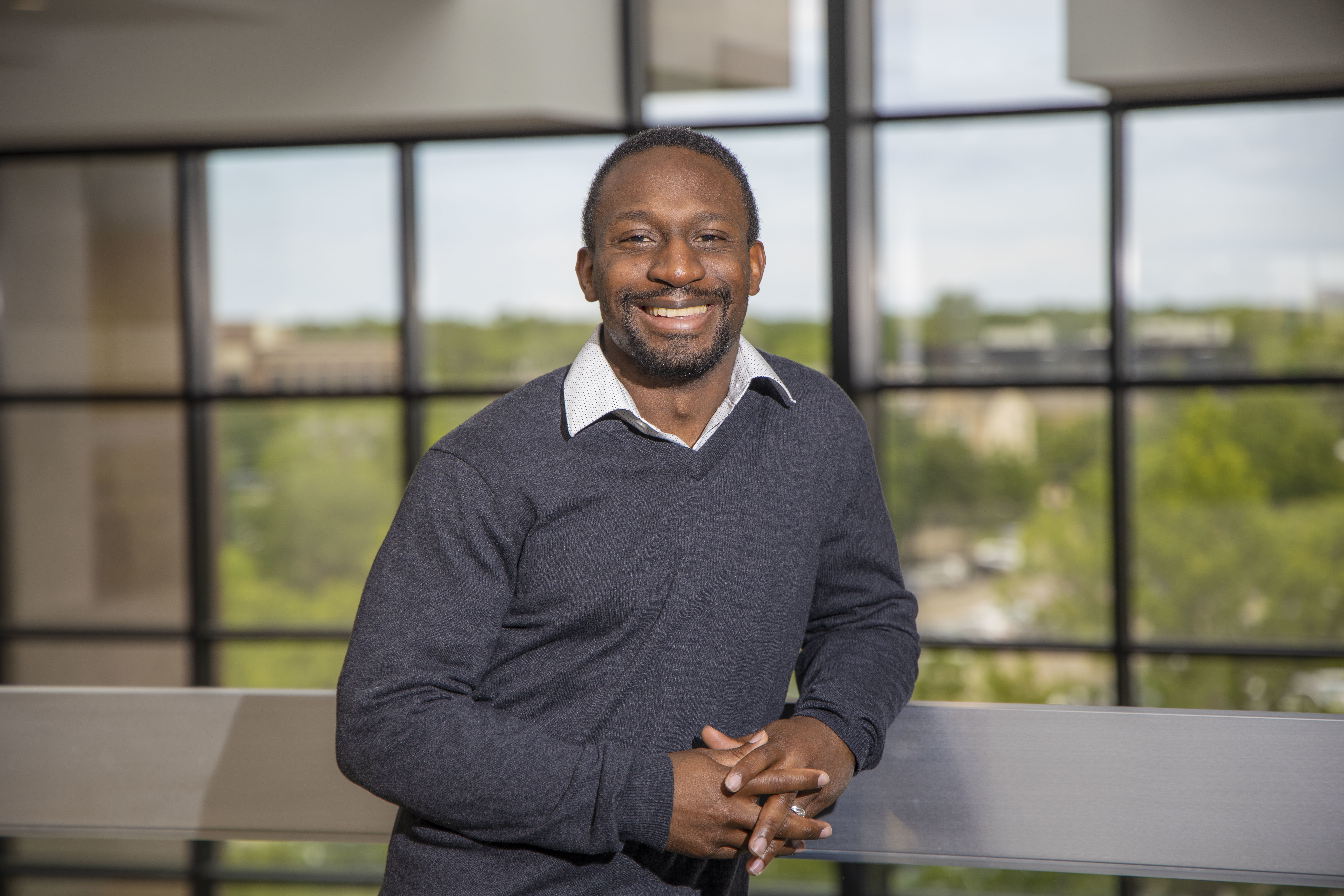 Sahr Mbriwa is the Chaplain at the Baylor University Louise Herrington School of Nursing. In addition to his responsibilities as Chaplain, he also teaches on spiritual formation and discipleship. Sahr has served in various leadership roles over the last decade as a pastor and non-profit program director working with at-risk children and their families. He holds a D.Min in urban missiology from Missio Seminary. Sahr and his wife, Lisa, live in Dallas, Texas with their five boys.