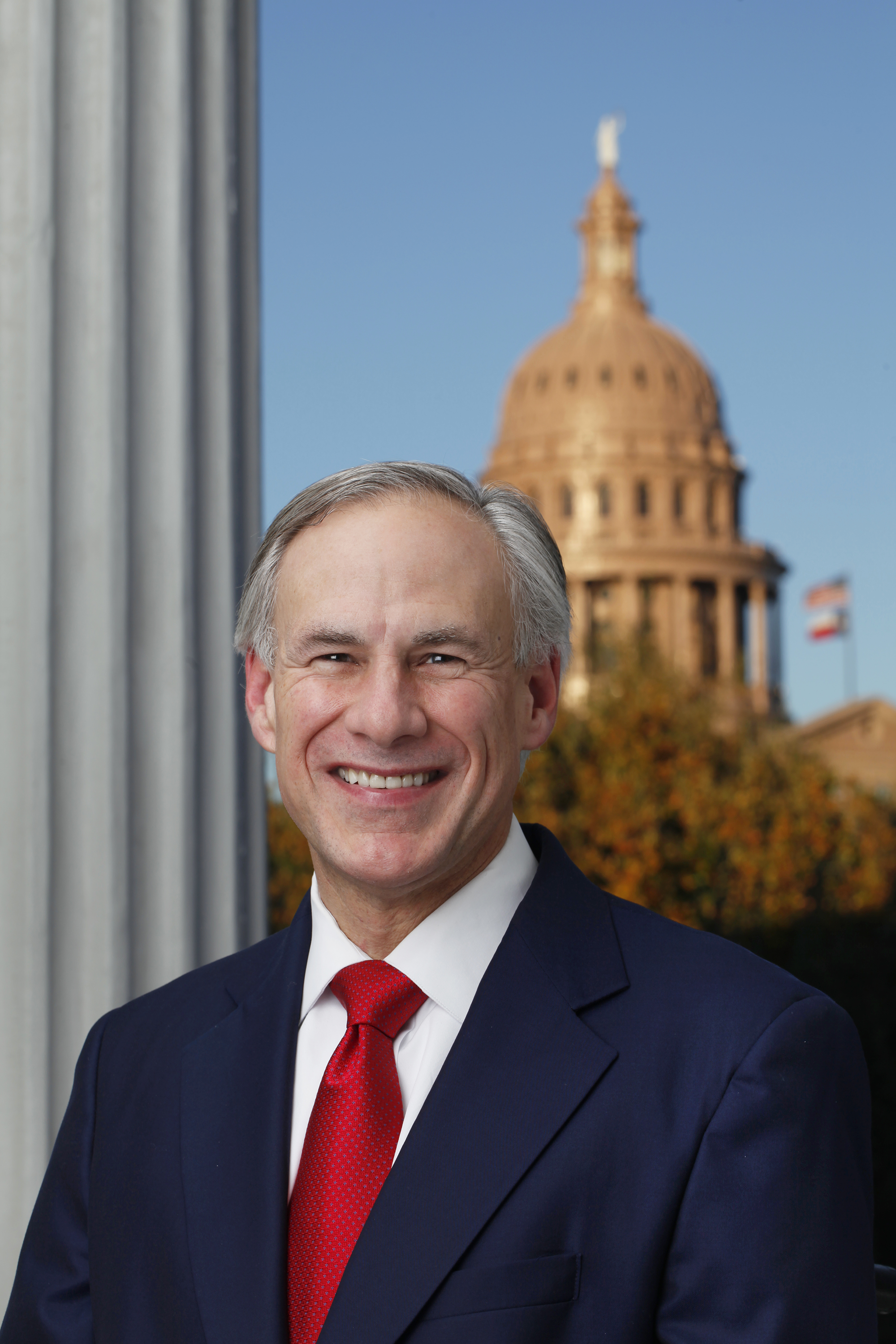 As the 48th Governor of the State of Texas, Greg Abbott continues to build on his long record as a conservative leader who fights to preserve Texas values like faith, family, and freedom.

Under Governor Abbott’s strong leadership and careful stewardship of the 10th-largest economy in the world, the Lone Star State leads the nation in job creation, and recently reached record low unemployment rates.

Promises made, promises kept. Landmark legislation was passed in the recent 86th Legislative Session that included all of Governor Abbott’s priorities to address the state’s most pressing issues:

Before his election in 2014, Greg Abbott was the 50th and longest-serving Attorney General of Texas, where he earned a national reputation for defending religious liberty and protecting Texas communities and children. He also previously served as a Justice on the Texas Supreme Court and as a State District Judge in Harris County.

A native Texan and avid sportsman and hunter, Governor Abbott was born in Wichita Falls and raised in Duncanville. After graduating from The University of Texas at Austin, he earned a law degree from Vanderbilt University Law School. Shortly after graduating from law school, he was partially paralyzed by a falling tree while jogging.

Governor Abbott and his wife, Cecilia, a former teacher and principal, and the first Hispanic First Lady of Texas, were married in 1981. Their daughter, Audrey, is a recent college graduate.