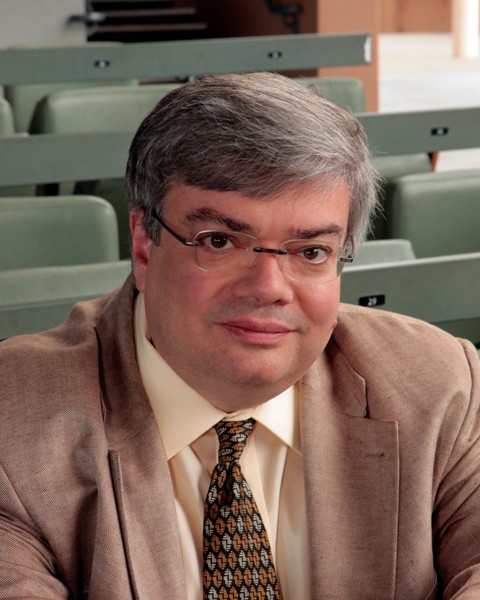 Wall Street Journal drama critic and author Terry Teachout will give two presentations at Baylor University Monday, March 5, and Tuesday, March 6 -- one about the future of American culture and the other about the legacy of jazz great Louis Armstrong.

Teachout, a biographer, playwright, arts blogger and chief culture critic of Commentary Magazine, was a professional bassist before becoming a full-time writer.

The Honors College and the Department of Theatre Arts at Baylor are hosting the events, which are free and open to the public.

Teachout's book "Pops: A Life of Louis Armstrong" is his first book about music, but "I've been listening to jazz ever since my mother told me to come see Satchmo singing "Hello, Dolly!" on "The Ed Sullivan Show" in 1964," Teachout said.

The book is "the definitive biography of Louis Armstrong," said Thomas Hibbs, Ph.D., Honors College Dean and Distinguished Professor of Ethics and Culture at Baylor University.

"Terry Teachout is a true Renaissance man, someone whose knowledge embraces all the arts," Hibbs said. "He writes with learning, insight, and wit about low and high culture alike. It is both an honor and a delight to welcome him to Baylor."

Other books by Teachout include "All in the Dances: A Brief Life of George Balanchine" and "A Terry Teachout Reader." In addition to his work as an author, Teachout wrote the libretto for Paul Moravec's "The Letter," which was premiered by the Santa Fe Opera in July of 2009.