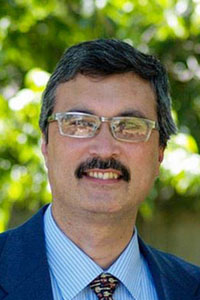 Entries in Encyclopedia of Religion and American Politics.  Edited by Jeffrey D. Schultz, John G. West, Jr., and Iain Maclean.  Volume 2 in the American Political Landscape Series.  Phoenix: Oryx Press, 1999.  (Over 20 entries, including ones on Evangelicalism, Fundamentalism, Theonomy, and a number of significant Supreme Court cases dealing with church-state matters.)

"'Freedom to do that Which is Right': A Look at the Early American Synthesis of Liberty and Virtue." In Freedom and Order. Grand Rapids, Mich.: Acton Institute for the Study of Religion and Liberty, 1997, pp. 1-10.