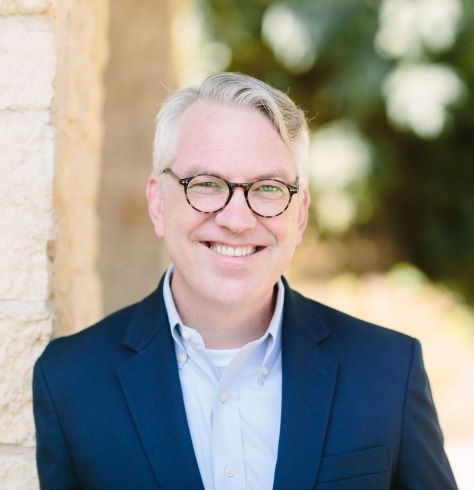 Professor of Political Science in the Honors Program

Dr. David Corey is the Director of Baylor in Washington, D.C., a Professor of Political Science in the Honors Program, and an Affiliated Professor in the Philosophy Department and the Political Science Department. He earned his B.A. in Classics from Oberlin College, a B.Mus. from Oberlin Conservatory, and an M.A. and Ph.D. in Political Science from Louisiana State University. He teaches courses on political philosophy, the history of political thought and great texts. He is the author of The Just War Tradition (with J. Daryl Charles) and The Sophists in Plato's Dialogues. He is currently writing a book entitled The Politics of War and the Politics of Peace. Dr. Corey received Baylor's Outstanding Teaching Award in 2008 and 2018. Baylor’s Student Government has twice named him Faculty Member of the Year. He has been recognized multiple times for his excellence in teaching by the American Political Science Association and Phi Beta Kappa. To learn more about Dr. Corey's research and teaching interests, visit his personal website.

“The Sophist Hippias and the Problem of Polytropia,” in Christopher A. Dustin and Denise Schaeffer, eds., Socratic Philosophy and it Others (Lanham: Lexington Books, 2013), pp. 91-114.

“The Sophists,” in the New Dictionary of the History of Ideas (New York: Charles Scribner’s Sons/ Macmillan Reference USA, 2005).

Review of Christina Tarnopolsky, Prudes, Perverts and Tyrants: Plato’s Gorgias and the Politics of Shame (Princeton, 2010); reviewed in Review of Politics 73 (2011): 1-3.

Review of Victor Davis Hanson, John Heath and Bruce S. Thornton, Bonfire of the Humanities: Rescuing the Classics in an Impoverished Age; reviewed in the Bryn Mawr Classical Review, July 2002.