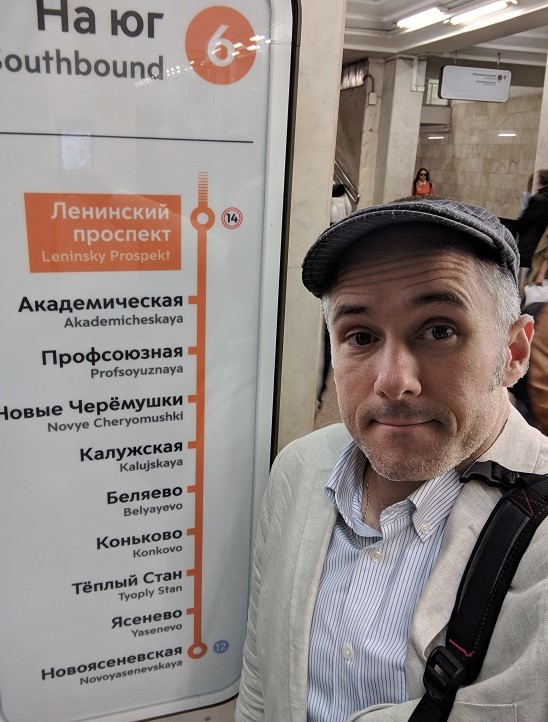 My research engages organized violence in Russia during the First and Second World Wars and in the Soviet martial art of Sambo. In the Imperial and especially Soviet Russian militaries, I examine the connection between changes in soldierly masculinities and prewar culture. My primary work studies soldiers’ gendered sense of self as central to changes in propaganda, combat motivation, unit cohesion, regime loyalty, and the perpetration of rape in the Red Army during the Second World War. The articles I have published draw from several methodological frameworks including sensory history, the history of emotions and embodiment, and historical subjectivity. My two upcoming articles examine the history of Sambo in Russia through the lenses of lived religion, mediatization, and masculinity as a site of contested nationalist authority among pro-Putin sub-state actors.

“Sensing Danger: The Red Army during the Second World War” in Matthew P. Romaniello and Tricia Starks, eds., Russian History through the Senses: From 1700 to the Present, Bloomsbury Academic, 2016, pp. 219-240.