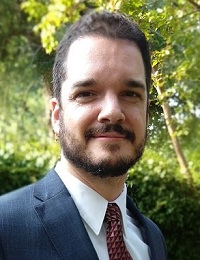 Thursday mornings via Zoom; other times by appointment.

My research focuses on the intersections between nineteenth-century religion and print culture, consumerism, and urbanization. I am currently working on a book that examines the roles of religion and emotion in working-class autobiographies as well as a digital research project that seeks to represent the map of the world as encountered by British readers of domestic, religious periodicals.