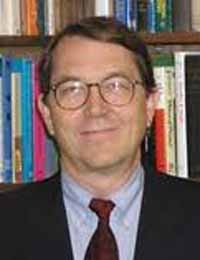 Why I Came To Baylor

"In a field like history, where academic opportunities were severely limited in the 1970s and 1980s, it was fortuitous that I was offered an interview at Baylor only weeks after I had defended my doctoral dissertation. Having been born and reared in Waco, I would never have guessed that I would one day return to my hometown to pursue my professional career; however, circumstances made that possible. What began as a one-year replacement position turned into a tenure-track slot, and in the meantime, the support for my teaching and research that I had received from my colleagues in the department and from the administration made me feel very much that you can go home again."