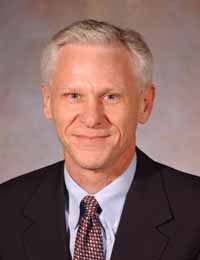 "My research is focused mainly on 19th century U.S. history, especially the South and the Civil War era (particularly slavery and emancipation), as well as civil-military relations and the conduct of warfare in history."

Slavery, Emancipation, and the Military/Political Conduct of the Civil War