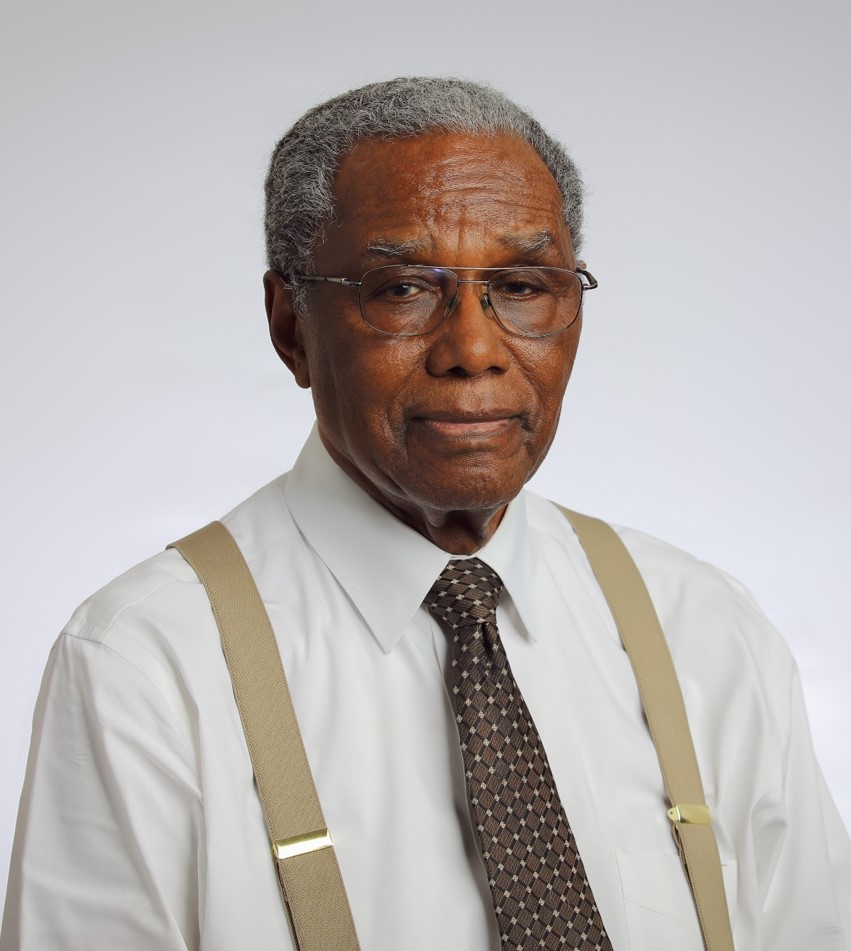 The primary focus of my research is the synthesis of organic compounds of biological significance. These studies fall into two main two main categories. Natural Products and Structural Elucidation. Many minor nucleoside components have been identified as a result of the elucidation to the primary structures of an increasing number of transfer ribonucleic acids and the hydrolysis of various soluble ribonucleic acids as well as from other sources. These minor nucleoside components differ in a variety of ways from adenosine, cytidine, thymine and guanosine. For example, N-methyl groups substituted at N-1 and N-7 as well as 2- and 6-methylamino groups are common modifications in purine nucleosides. More elaborate structural variations are noted in N6-(D2-isopentenyl)adenosine. This area of research poses a challenge in recognizing these structural variations and determining the impact of such variations on the stability and its reactivity of the molecule . This research emphasis includes both isolation and structural determination of certain natural products containing a nitrogen heterocyclic nucleus. In addition, compounds modeled after natural products are synthesized to elaborate upon their chemical and biological activity. Also of interest is the design and testing of biochemical models for investigating the role and function of these modified purine nucleoside. Both in vivo and in vitro systems are included in such studies. General Synthetic Studies Several areas of unusual nitrogen heterocycles are continuing subjects for investigation. Many of these substances are designed and synthesized because of their possible impact on biological systems. Of interest are potential agents for the treatment of viral diseases and cancer as well as general medicinal purposes. The early synthetic antimalarials drugs and the anticancer drug, 6-mercaptopurine along with AZT and cyclovir are products of this general investigative approach. While primary emphasis is placed on the purine and pyrimidine nuclei, fused ring compounds and other unusual heterocycles are also candidates for these studies.