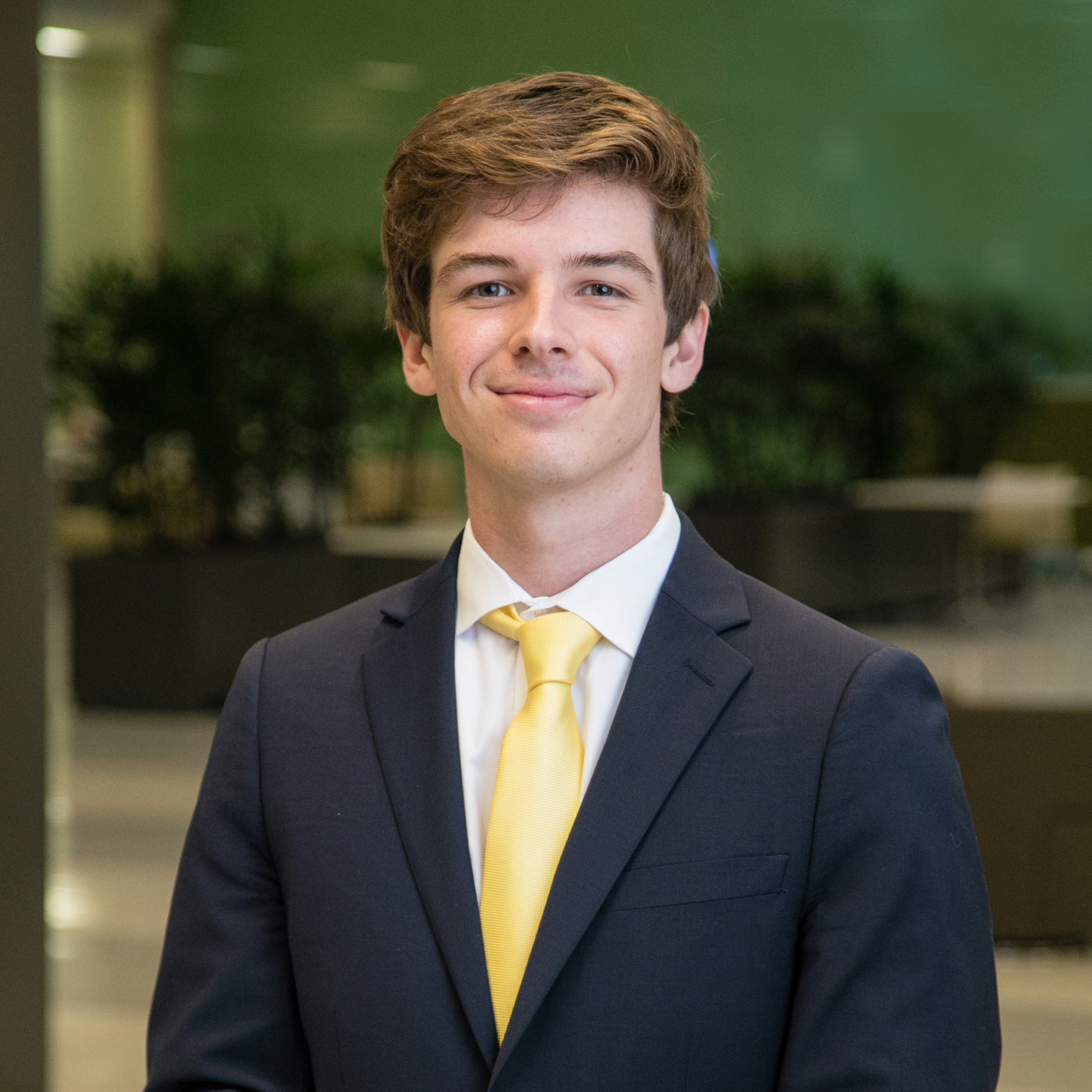 Familiar with the unfamiliar and practiced at adapting to new situations, Matthew Mouton has moved 14 times and lived in four different states. His unique upbringing allowed him to fuel his competitive nature and participate in a variety of sports, including surfing and mountainboarding. In high school, Matthew was the first Junior to be made captain of the varsity soccer team; he views this accomplishment as instrumental in forming his leadership skills. Challenged to lead a team where more than half of its members were older than him, he approached the role with enthusiasm and learned how to adjust to a difficult dynamic.

Joining the ProSales program, Matthew became aware of the importance of competing, not just with others, but with himself. He now pushes himself to be the best he can be in every situation, whether that be in classroom role-plays, or in one of the five sale competitions he entered his first year in ProSales. Matthew recognizes that everyone has room for improvement, and this makes him a very coachable individual.

Passionate about helping others, Matthew is more than willing to put competition aside in service to his classmates. His favorite aspect of ProSales is the community, and he has found his own support and growth through the investment of faculty and students alike. Strong in faith, Matthew believes that God has put people on earth to work together and to help one another, and he looks forward to modeling this belief in his future sales career.