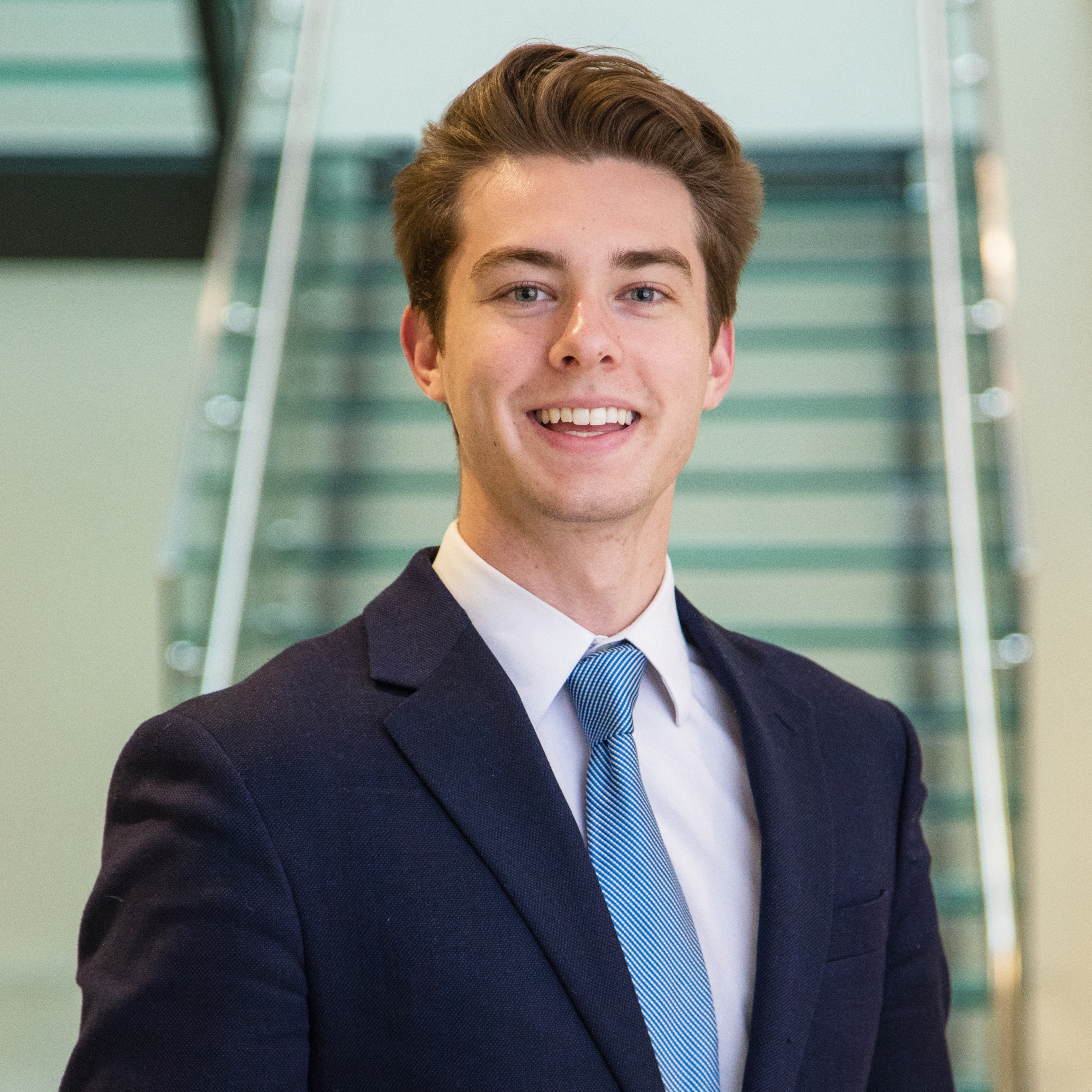 Building his first computer in the 7th grade, Wyatt Hales’ love of technology crosses over into other aspects of his life. A member of the Baylor triathlon team and Alpha Tau Omega’s Videographer and Sing Chair, he uses advanced spreadsheets to track his performance as an athlete and enjoys sharing the music he makes on his computer with others.

As a result of his diligent training, Wyatt was invited to compete in the National Olympic USA Triathlon in Phoenix, Arizona. Considering this 3-hour race the most difficult physical challenge he has completed, Wyatt is inspired to continue to work hard and accomplish even more strenuous feats in the future. Through his participation on the Baylor Triathlon team, Wyatt has learned the value of determination, teamwork, and perseverance.

One word to describe Wyatt would be determined and his time in ProSales has further taught him the importance of positive determination. For Wyatt, positivity goes a long way toward motivating and influencing a team to improve. ProSales has allowed him to express himself confidently and develop the skills needed to build meaningful relationships, both of which bolster his ability to provide value and support to those around him.