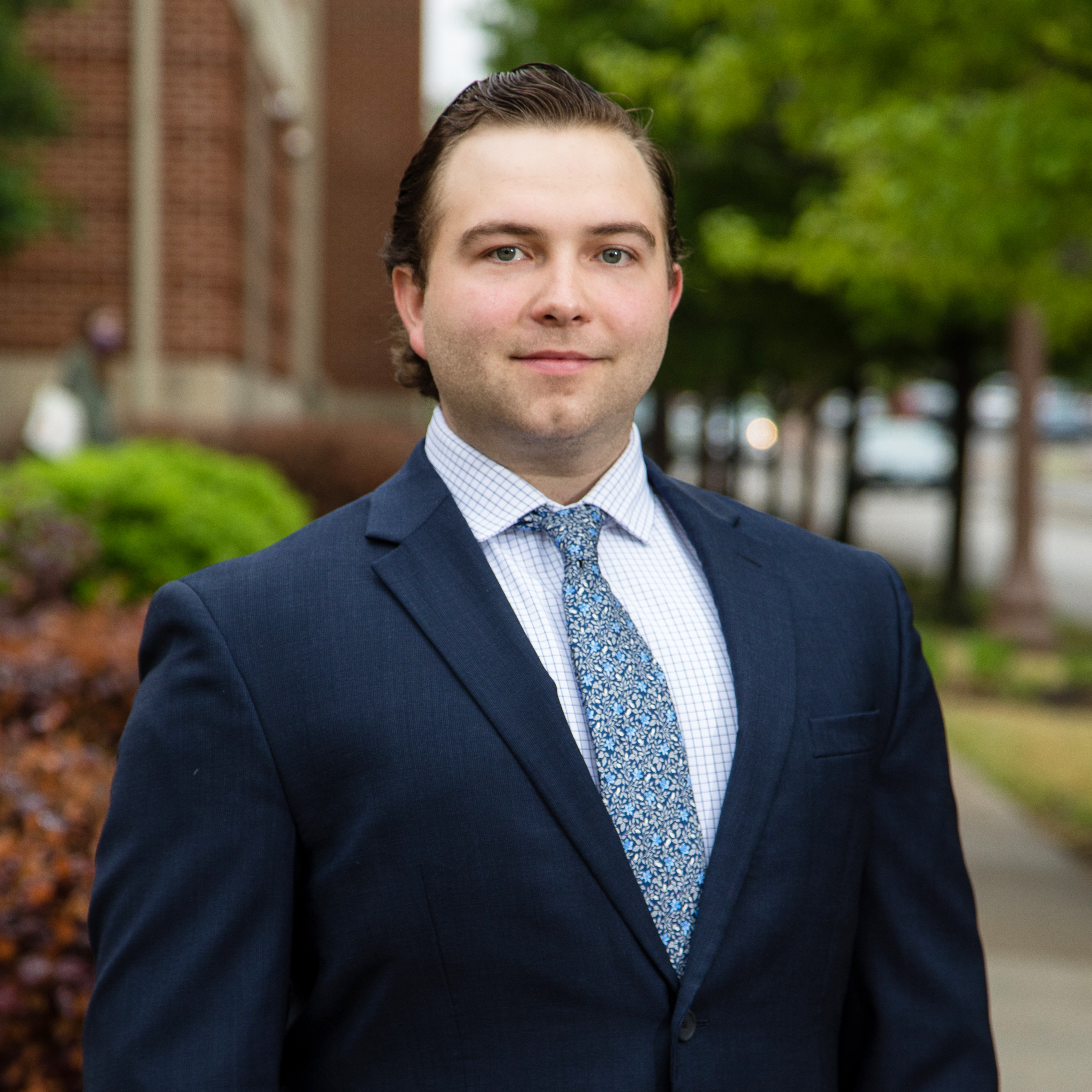 At the age of 16, Alec Galbraith moved away from home to pursue a hockey career. Over the course of five years, he played for five different teams in four states and grew his skills, not just technical hockey skills, but also in teamwork, self-reliance, and motivation. Unfortunately, his career was cut short due to injury. Following two major surgeries and nerve damage in his elbows and face, Alec could have been dismayed, however, he chose positivity, and now recognizes these experiences as adding to the well-rounded person he is today.

A double major in ProSales and Risk Management and Insurance, Alec is a passionate problem solver. Interning at C5 Whitetails Lodge, he has made himself a valuable asset to the team. Utilizing the skills he has gained in the ProSales program, Alec helps his customers satisfy their needs, whether that be through reducing costs or guiding them in planning a future hunting trip.

As a three-time hockey team captain, Alec was challenged to lead a diverse team of men from different countries and backgrounds. As a ProSales student, he has been challenged to engage professionally with peers, professors, and executives of all levels. Alec is grateful to the program, as it continues to shape him as a future sales leader.