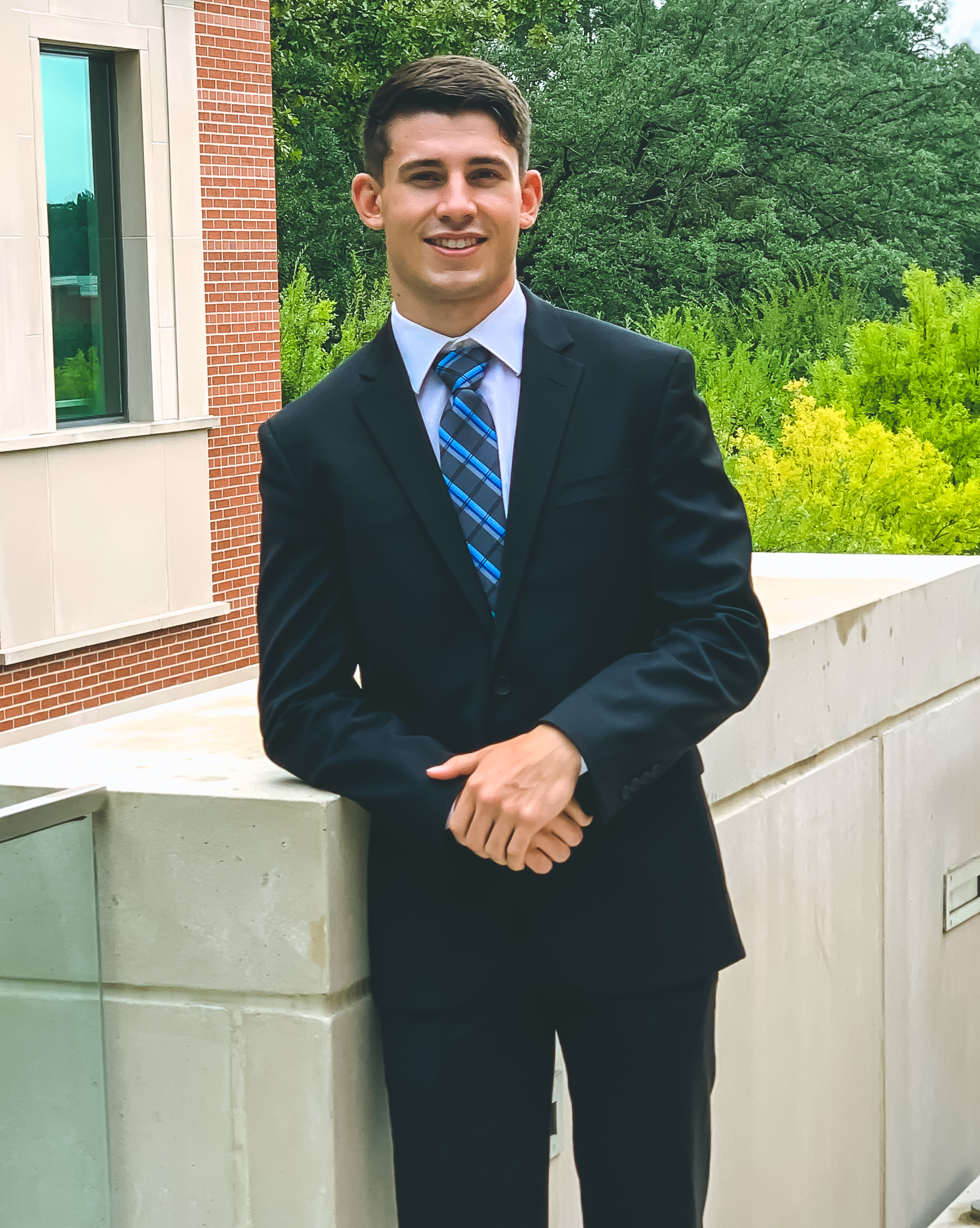 The Sky’s the Limit

Wyatt Myers’ journey to ProSales is a unique one. He began competing in boxing and wrestling at age 6 and continued boxing and wrestling throughout high school. He was trained by Olympic wrestlers and coaches and eventually began MMA fighting. However, his MMA journey was cut short due to injury and he enrolled at Central Oregon Community College. His determination and fight still strong, he graduated in the top of his class and transferred to Baylor. While working over 20 hours a week and being enrolled in eight classes his first semester, Wyatt achieved a strong GPA and was accepted into the ProSales program.

Wyatt is passionate about his family and the ability to give back to those who have sacrificed for him. He would love nothing more than to be able to succeed in his career in order to take care of his family. His experience in the ProSales program has shown him that anything is possible. With opportunity around every corner, ProSales is giving him the skills to seize it. He is thankful for his motivated and driven peers and the experience he is gaining through the ProSales program.