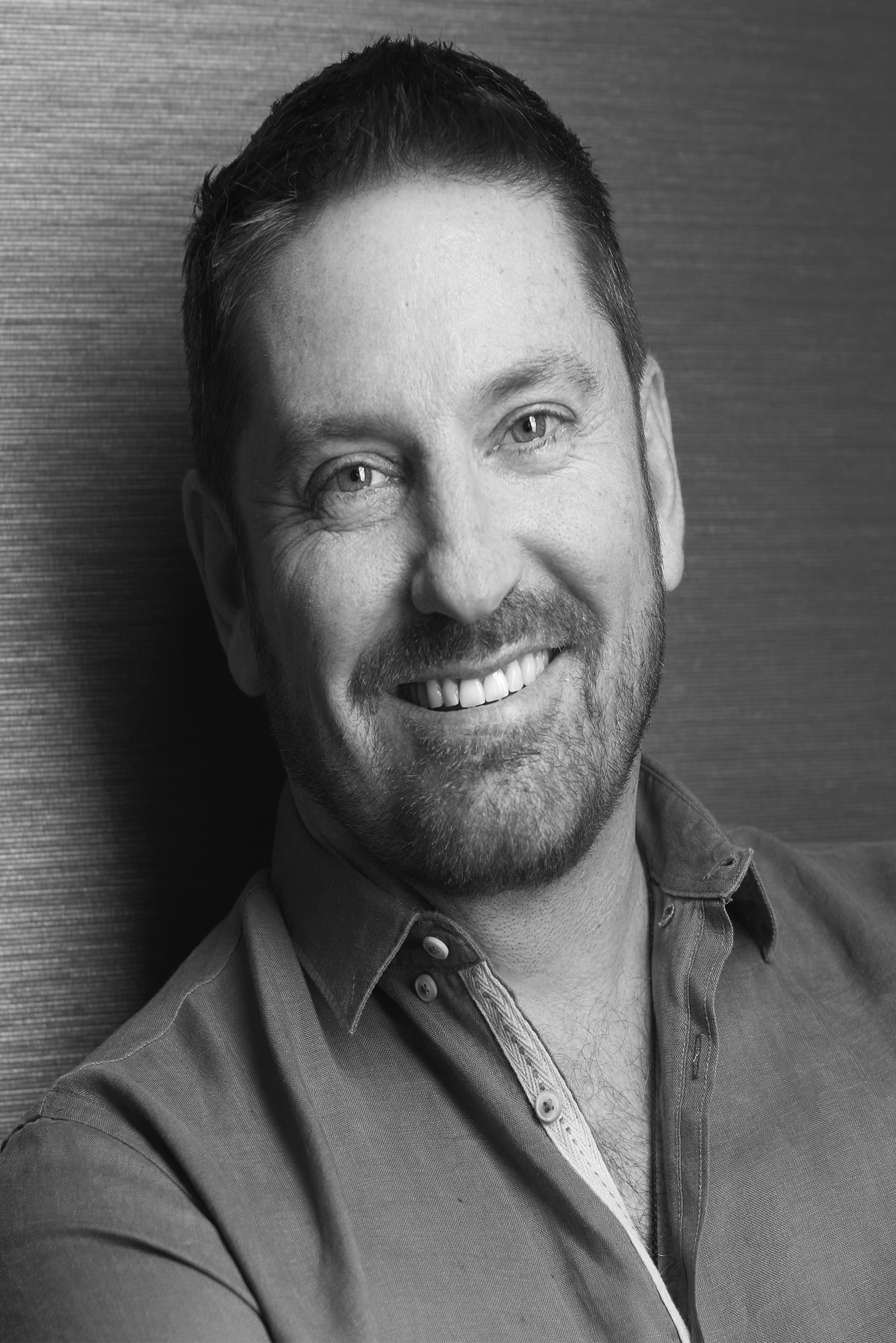 As a graduate from the Auckland Institute of Technology, Jason Andrew built a successful career during his 24 years at BMC. Beginning as an engineer at BMC, Jason quickly realized that the sales area promised more. Jason’s success is rooted in picking roles, especially early in his career, where he knew his manager and the company training would be phenomenal. By not chasing the money, he was able to focus on being GREAT at selling and learning the “trade.” When you do that, the money will find you. According to Jason, “sales is hard work, but very rewarding when you do it right.”

Jason became the Chief Revenue Officer in May 2020, and now has the privilege of leading a world-class-go-to-market team. BMC has a “Customer First” focus as the team works together to solve complex business problems. Jason enjoys time with his team as they learn together, earn together, and have fun together!

In addition to his successful career, Jason prioritizes his family. He is a very proud husband, dad, and now grandad. “Having a work/life balance is not easy, and so often you can miss out on important things due to work. Family should always come first.”

After family and his career, Jason invests in outside organization. He belongs to numerous alumni and professional organizations, in addition to serving as a sponsor in the USA and Europe. Over the years, he has typically found organizational involvement to be very useful for networking. He encourages young professionals to wait until they pick their path, and then decide with what organizations to align.

If you had told Jason 20 years ago that he would be the CRO of an iconic company, he wouldn’t have believed you. That aside, he is really proud of the people he has worked with over the years and seeing how their careers have developed.