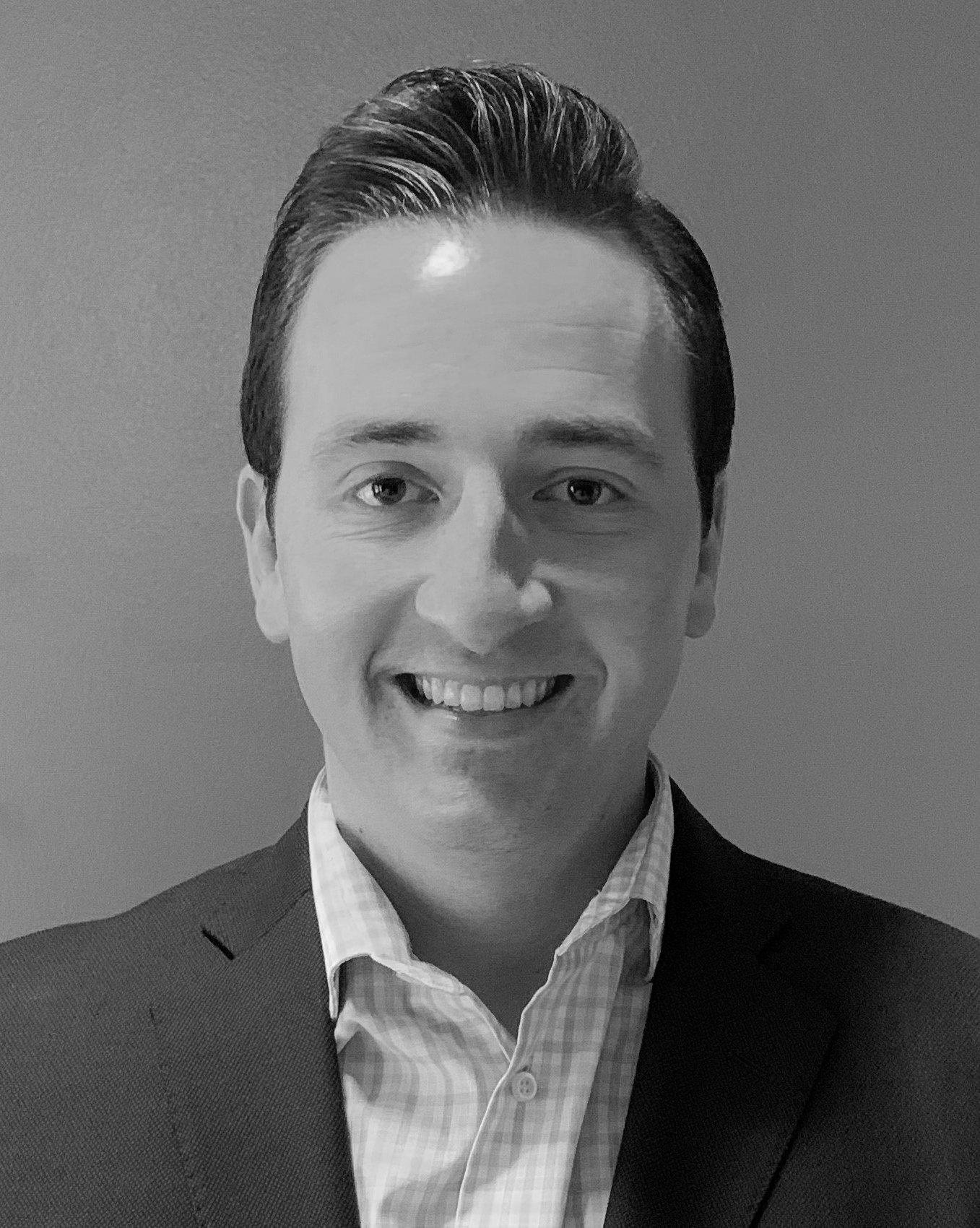 Since 2011, Jeff Hutchens has been cultivating a career with Fidelity Investments. Since joining Fidelity, he has been in several individual contributor roles, ranging from specialty relationships to sales. Becoming a manager in 2014, he has lead teams in multiple functions including financial trading, lead generating, and inbound sales. Currently, he is the Director, Regional Center Talent Champion, based out of Westlake, TX.

As the hiring lead, Jeff’s key responsibilities are to identify, attract, and retain talent. In this position, he conducts several interviews a week and closely partners with the professional development programs at various universities across Texas.

In terms of professional and personal accomplishment, Jeff is a first-generation college graduate. Working full-time while going to school forced him to get organized and he is proud to have achieved this goal. Jeff is also a proud father. “My daughter is eight and she’s full of energy. I love teaching her new things: how to swim, ride a bike, and shoot hoops.”

As a member of the Fidelity Cares Program, the philanthropic arm of Fidelity, Jeff takes advantage of the opportunity to volunteer in the community. “These experiences have helped keep me grounded and humble.” Among other things, the program partners with inner-city schools on transformation days where they repaint playgrounds, plant trees, and build benches.

Jeff attended the University of Texas at Dallas and majored in Finance and Accounting. “I really enjoyed the awesome opportunities to network with professionals in different industries. If I could do it again, I would have attended more events than I did!” To current ProSales students, he advices, “You miss 100% of the shots you don’t take! Don’t be afraid to fail and when you do learn from it, as it brings you one step closer to success!”