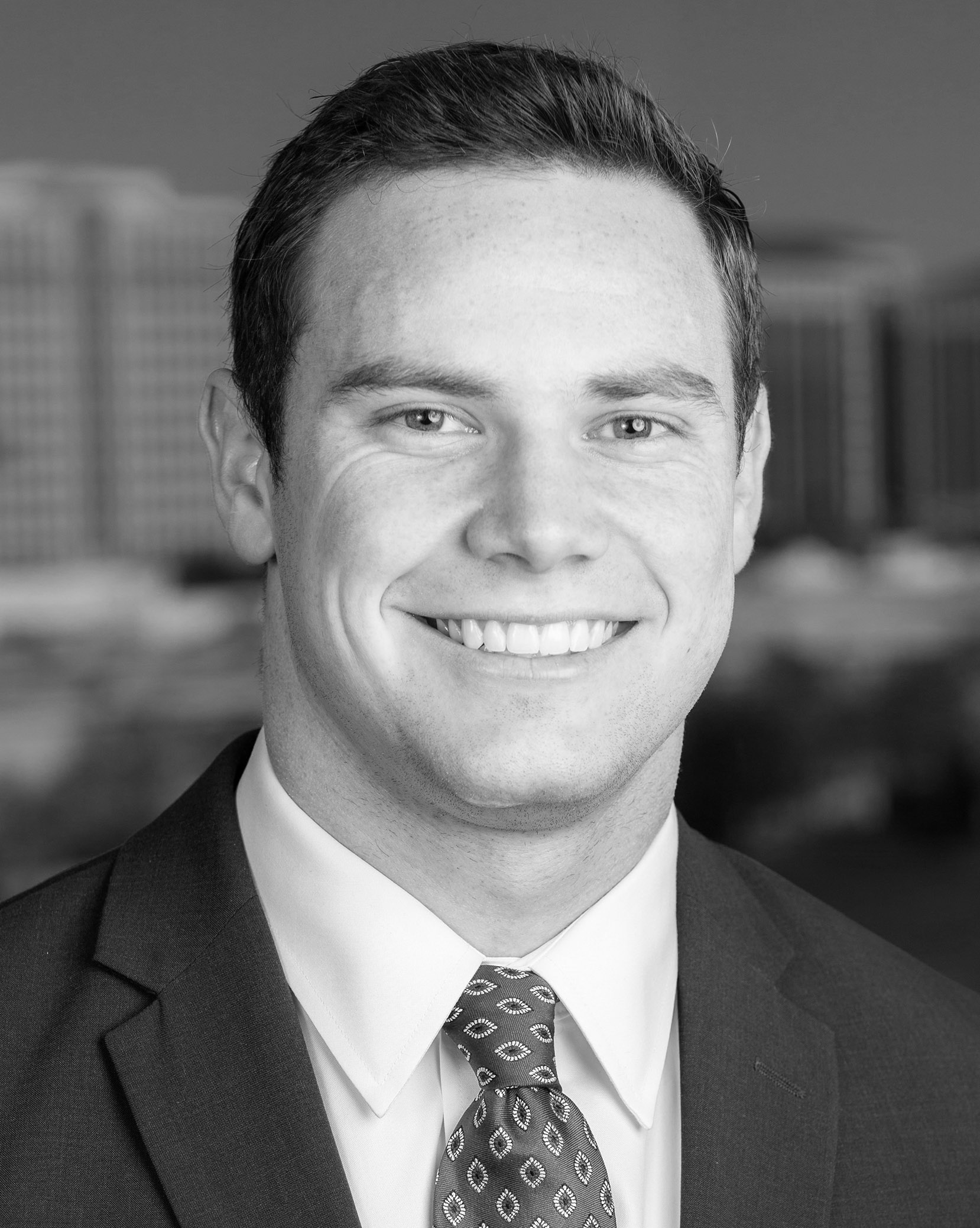 During his time at Baylor University, Collin Brence majored in Professional Selling and minored in Corporate Communications while representing Baylor as a member of the Baylor Football team. After graduation, Collin accepted a position at Swingle Collins, one of the largest independent insurance agencies in Texas, and has spent the last five years as a Commercial Insurance Producer. In February 2021, Collin was named Shareholder.

The decision to specialize in the insurance industry is one that makes Collin proud. His daily routine consist of prospecting new business, networking, working on upcoming renewals, and attending to existing client needs. These activities allow him to serve business owners across the DFW metroplex. Collin recognizes his role at Swingle Collins as having blessed him with opportunities he never imagined possible.

As a student athlete on the Baylor Football team, Collin lettered all four years and represented Baylor during the 2014 Big 12 Championship. As a member of the Fellowship of Christian Athletes, he noted the impact the FCA had on his life and in establishing his faith in Christ. Now serving on the North Dallas board, he is honored to help other young athletes have a similar experience.

Additionally, Collin is heavily involved in the Independent Insurance Agents of Dallas. He serves on their Employment Services Board and as co-chair for the annual Jim Millerman Insurance Convention. “This organization allows me to give back to an industry that has already given me plenty and helps me get to know others throughout the industry on a personal level.”

Collin finds success in “doing ordinary things extraordinarily well” (John W. Gardner). “You can separate yourself from your peers by simply exceeding at the easy things. Respond promptly to emails, be on time, dress professionally, be respectful and organized. Control what you can control, and everything else will fall into place.”