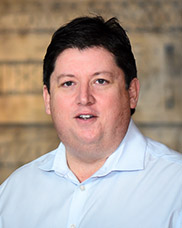 Alberto Trejos is a Costa Rican economist who is an active researcher in macroeconomics, international trade and development economics. A National Science Foundation grantee and Fulbright scholar, Trejos has worked as a professor at INCAE, Latin America's leading business school, since 1997. He has previously held positions as dean of INCAE and general director of its American Center for Competitiveness and Sustainable Development. Trejos is also a former professor at Northwestern University. More recently, he served as Minister of Foreign Trade of Costa Rica from 2002-2004 and was responsible for Costa Rica's ratification of its FTA with Canada.

Trejos received his Ph.D. from the University of Pennsylvania, and serves as president of CINDE (Costa Rican Investment Board) and as a consultant for several companies and international organizations.