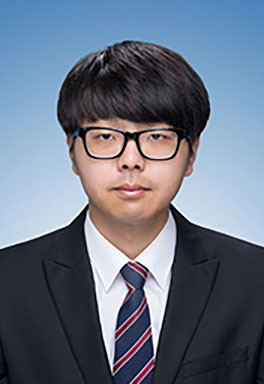 Drifting from South Korea, New Zealand, and finally to the United States of America, Heewon earned his BA from Trinity College in Hartford, CT. with a major in Religion and minor in English and Classical Antiquity. Heewon became interested in the theory of segmented assimilation and researched on how Korean American Protestant churches assisted new immigrants go through selective acculturation, the most favorable form of segmented assimilation.

After graduating from Trinity College, Heewon joined Sogang University in South Korea where he learned the basics of ethnography and fieldwork. Through the experience, he was able to widen the breadth of his interests in religious studies and sociology. He then joined Missouri State University for Masters of Arts in Religious Studies, in which he was heavily influenced by the influence of COVID-19 and the subsequent racial hatred imposed on Asian immigrants. He seeks to research the impact of ethnic congregations on how the immigrants cope with extreme situations as an extension from his undergraduate research.

Upon graduating, Heewon seeks to become a professor at a liberal arts college where he would be able to help international students as a mentor and advisor.