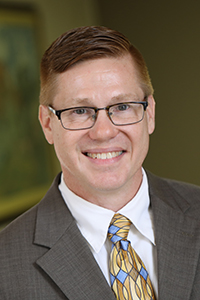 Dr. Kevin Dougherty is an award-winning teacher and active researcher. He teaches large sections of Introduction to Sociology almost every semester. At the graduate level, he teaches the Seminar in Teaching and The Sociology of Religious Organizations. His research explores religious affiliation, religious participation, racial diversity in congregations, congregational growth and decline, and the impact of religion on other realms of social life such as community involvement, politics, and work. He also regularly writes and speaks about innovative teaching. His published research appears in leading academic journals and has been featured in news media such as the Chronicle of Higher Education, CNN, National Public Radio, and USA Today.