Christian Environmental Stewardship and Its Critics

Many Americans are skeptical about climate change.  Is it real?  Are human beings the cause?  Is the crisis as imminent and severe as some suggest?  Is there anything reasonable that can be done about it?  Given the hyper-politicization of climate change today such skepticism is perhaps to be expected. But it can also stand in the way of the Christian duty of stewardship—  “to serve the Garden in which we have been placed.”  How should Christians navigate these tensions? How, especially, when the very concept of “Christian stewardship” has come under criticism from within and without the Christian church?

On March 16th , 2022  Baylor in Washington was pleased  to host a panel discussion about the theological and scientific motivations for environmental stewardship. 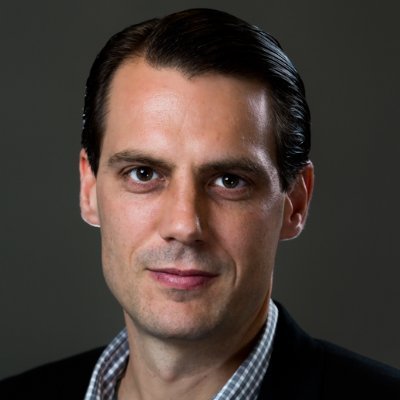 Ryan Hobert is the UN Foundation’s Managing Director for Energy, Climate, and the Environment. Since joining the UN Foundation in 2004, Ryan has helped lead the Foundation’s efforts to combat the global climate crisis, transition the world to low-carbon energy, and tackle our most pressing environmental challenges – from the loss of biodiversity to unsustainable agricultural practices. He is particularly focused on working to promote and protect the Paris Climate Agreement, the world’s first global deal on climate change, which was universally adopted by 195 countries in 2015, after two decades of negotiations. Before joining the UN Foundation in 2004, Ryan worked in the energy branch of the United Nations Environment Programme (UNEP) in Paris. He holds a B.A. in political science from Wheaton College in Illinois; and a master’s degree in international affairs from the Institute of Political Studies (Sciences Po) in Paris. 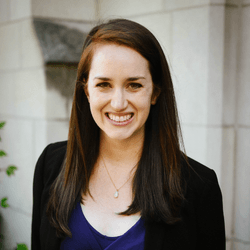 Dr. Jessica Moerman is a climate and environmental scientist, a church planter, and serves as Senior Director for Science and Policy at the Evangelical Environmental Network (EEN). Prior to joining EEN, Jessica was a AAAS Science and Technology Policy Fellow at the U.S. Department of Energy. She received her Ph.D. in Earth and Atmospheric Sciences from the Georgia Institute of Technology and has been a research fellow at Johns Hopkins University, University of Michigan, and the Smithsonian National Museum of Natural History, where she researched how climate has changed throughout Earth’s history. Jessica is passionate about leading church communities towards positive solutions to safeguard our cities, neighborhoods, and the next generation from the effects of a warming world and life-threatening pollution and has been featured on the NBC Today Show, the Washington Post, Christianity Today, and numerous podcasts. Together with her husband Chris, Jessica co-pastors Grace Capital City, a local church in the Dupont Circle neighborhood of Washington, DC. 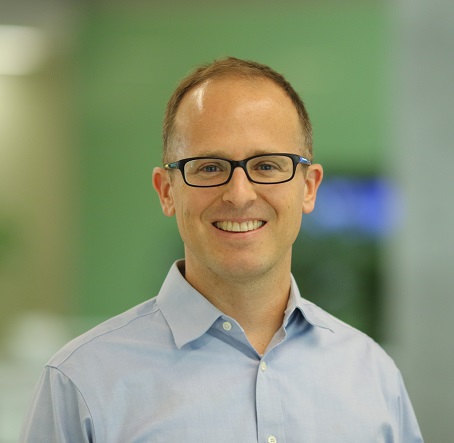 Dr. Matthew Whelan is Assistant Professor of Moral Theology in the Honors Program at Baylor University, where his research centers on Catholic social teaching, Latin American and liberation theologies, and ecological theology and ethics. Besides offering courses on these subjects, he also teaches on scripture, church history, Christian theology and ethics, and both ancient and medieval great texts. Dr. Whelan is the author of the award-winning book, Blood in the Fields: Óscar Romero, Catholic Social Teaching, and Land Reform (Catholic University of America Press, 2020), which argues that Romero’s advocacy for justice in the distribution of land—a commitment with deep roots in the Christian tradition and preserved in Catholic social teaching—illumines the meaning of his witness, along with that of other land and environmental defenders today. 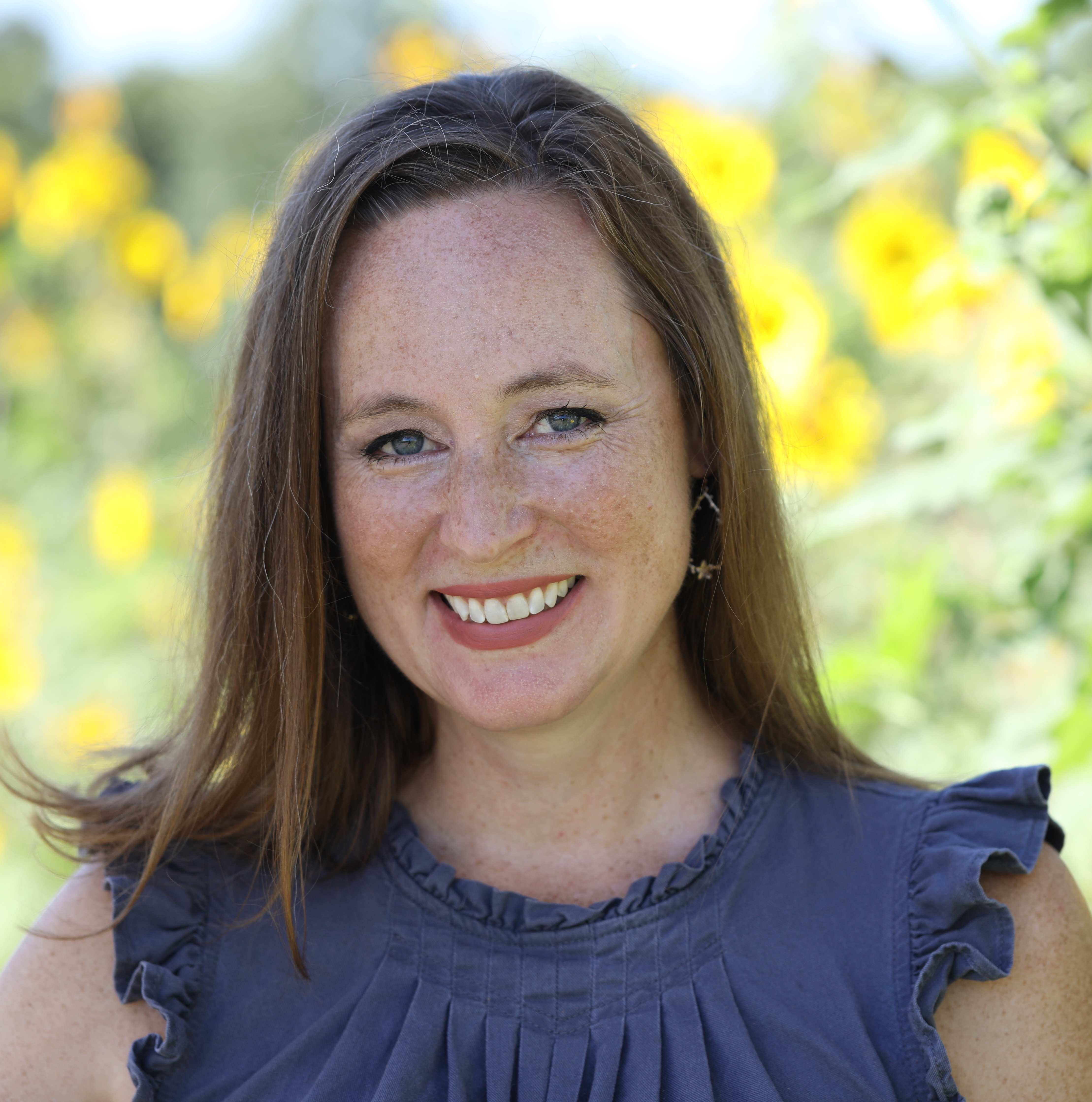 Dr. Jenny Howell serves as the Director of the Program for Theology, Ecology, and Food Justice at Truett Seminary. After earning a BA from the Honor’s Program at Texas A&M University, Howell went on to receive her MDiv (Duke Divinity School) and PhD in Theology and Ethics (Baylor University). Her scholarship focuses on the doctrine of creation. Howell also serves as the Theologian in Residence at the World Hunger Relief Farm.