Civil discourse is at the very heart of the American project of self-government, yet its practice today seems to be in peril.  The conversation on civil discourse in America has focused mainly on diagnosing the problem, rarely on solutions. Yet a number of private organizations have been making tremendous headway in teaching Americans to discuss controversial issues across the divide.  Some of these organizations are well known, some uncelebrated. But together they are a beacon of hope.

On February 23rd, 2022, Baylor in Washington gathered a panel to discuss successful techniques for improving our culture of civil discourse.

Baylor in Washington was pleased to cosponsor this conversation with the Chautauqua Institution with additional support from The Civil Discourse Project at Duke University and UNC Program for Public Discourse. 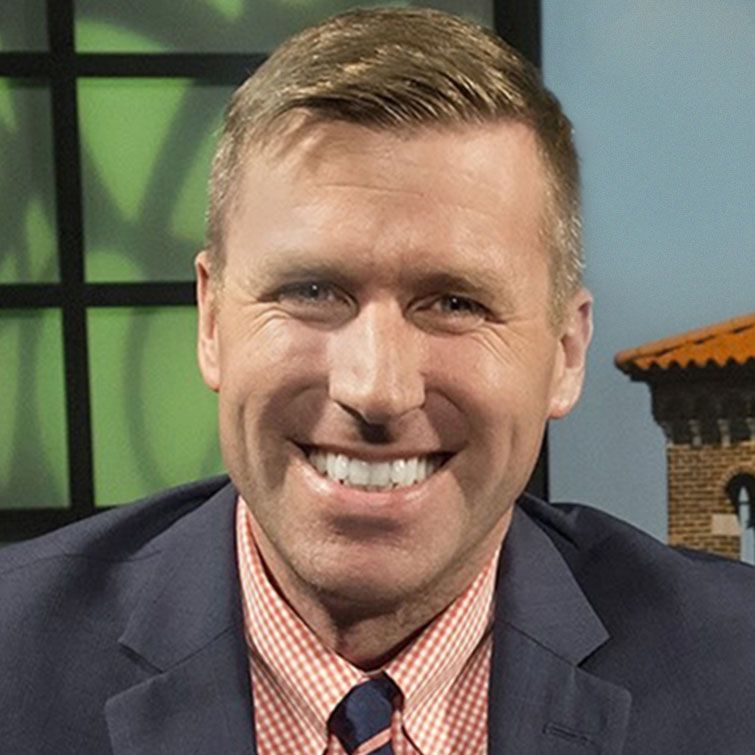 Michael E. Hill has served as the 18th President of Chautauqua Institution since 2017. His tenure has ushered in a fresh, expanded vision for the Institution as it approaches its sesquicentennial in 2024, with emphasis on building its brand and thought leadership through a focus on expanding engaged dialogue in the nation, an evolution to year-round programming, and revitalizing “The Chautauqua Movement.” Prior to his appointment at Chautauqua, Hill was president and CEO of Youth For Understanding USA and previously served in executive leadership positions at a variety of Washington-based arts, cultural and social service organizations. He is a member and Secretary of St. Bonaventure University’s Board of Trustees, a member of the Robert H. Jackson Center Board of Directors and a member of the Leadership Network of the American Enterprise Institute. He is currently completing his Ed.D. at Vanderbilt University’s Peabody College. 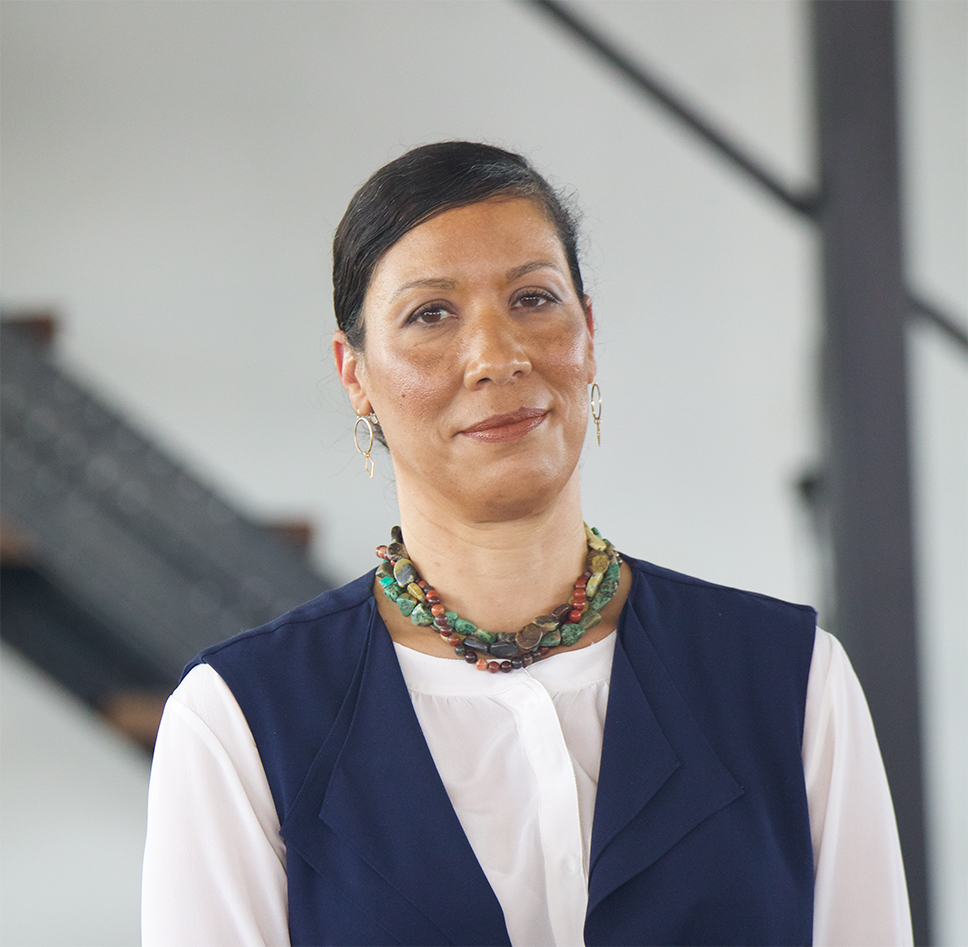 Christy Vines is the President of Ideos Institute, a Christian research and practice institute committed to understanding and advancing the field of empathic intelligence and its role in political and social polarization, and the founding organization of the National Day of Dialogue. A published writer and international speaker on topics at the intersection of faith, conflict transformation, and peacemaking, her work has been published in the Washington Post, Religion News Service, Capital Commentary, and Christianity Today. She is also the Executive Producer of the newly released documentary film, Dialogue Lab: America. 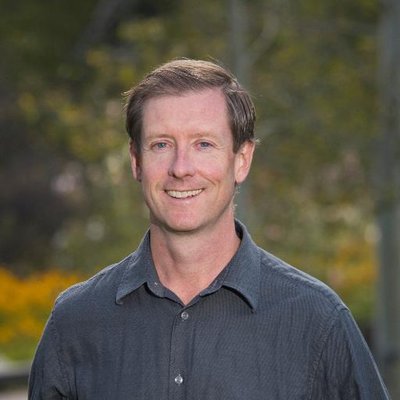 Todd Breyfogle is Executive Director of the Executive Leadership Seminars for the Aspen Institute, overseeing a number of seminar offerings, including the Aspen Executive Seminar on leadership, values and the good society. He is the editor of Literary Imagination, Ancient and Modern (University of Chicago Press, 1999), co-editor of Philosophy, Politics, and the Conversation of Mankind (Colorado College, 2016), and author of On Creativity, Liberty, Love and the Beauty of the Law (Bloomsbury, 2017). Before joining the Aspen Institute, Todd was a Fellow and Program Officer at Liberty Fund (where he gained extensive experience organizing and facilitating great books discussions) and taught in and directed the Honors Program at the University of Denver. A Colorado native, he earned his B.A. at Colorado College (Phi Beta Kappa) in Classics-History-Politics. He attended Oxford (as a Rhodes Scholar), where he read Ancient and Modern History and Patristic and Modern Theology. He earned his Ph.D. at the University of Chicago’s Committee on Social Thought (as a Century Fellow and Javitz Fellow). 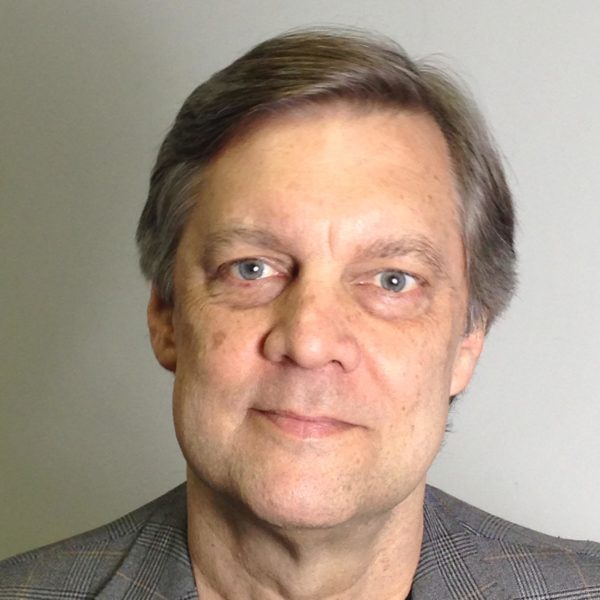 David Blankenhorn is president and co-founder of Braver Angels. He co-founded the National Fatherhood Initiative in 1995, founded the Institute for American Values in 1988, and has authored or co-edited 14 books. He grew up in Mississippi and now lives with his family in New York City.