Christian Political Judgment from Faith and Law on Vimeo.

How should Christians arrive at political positions? How does Biblical political judgement differ from secular judgement? Is there a place to exercise Biblical judgment at all in our modern politics? Join Dr. Micah J. Watson of Calvin University and Dr. David Corey of Baylor University for a conversation about Scripture, faith, and reasoning by natural law.

On November 19th, 2021. Baylor in Washington hosted a lively and insightful discussion on these very issues in partnership with Faith & Law. 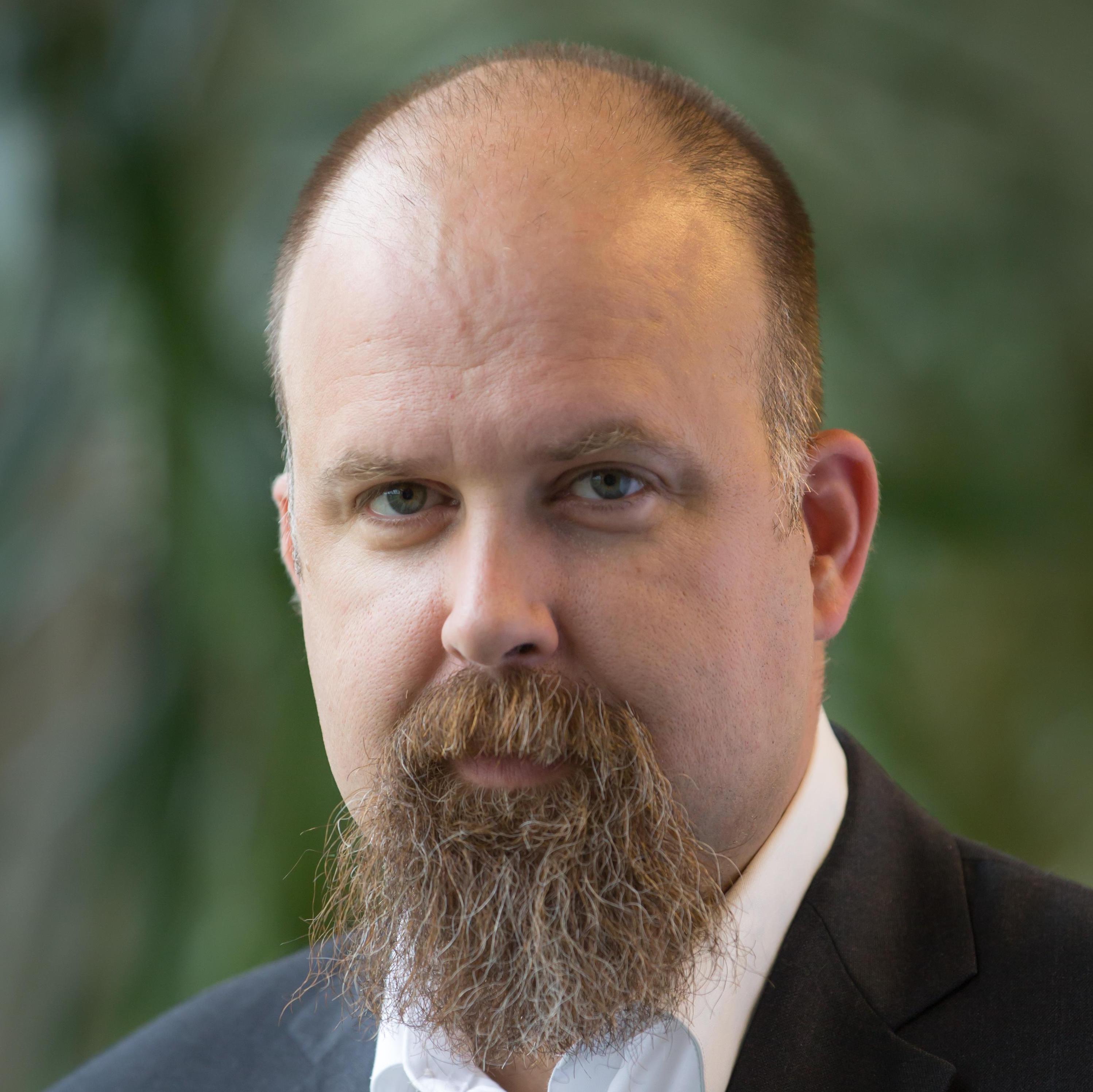 Micah Watson is a native of the great golden state of California where he completed his undergraduate degree at U.C. Davis. He earned his M.A. degree in Church-State Studies at Baylor University in Waco, Texas, and holds M.A. and doctorate degrees in Politics from Princeton University. Professor Watson joined the faculty at Calvin College in the fall of 2015. He was also selected to serve as the William Spoelhof Teacher-Scholar Chair for the 2015-16 year, and became the Program Director for Calvin's new Politics, Philosophy and Economics (PPE) Program in 2020. Also in 2020, he became the Executive Director of the Henry Institute for the Study of Christianity and Politics and is currently the Paul B. Henry Chair in Political Science.