Gender, Race, and Justice: The Future of American Policing

What does it look like for law enforcement in our country to uphold and promote equal justice under the law for all Americans, and to eliminate practices that have adversely affected individuals based on their gender and/or the color of their skin? On September 23rd, 2021, Baylor in Washington was pleased to host an expert panel discussion about these issues on Baylor's campus in Waco.

Chief Sheryl Victorian is a native Texan and a 28-year law enforcement professional. She was sworn in as the City of Waco’s Chief of Police on March 15, 2021, after serving with the Houston Police Department for 28 years. Her law enforcement experience includes assignments in the Major Offenders, Homicide, Special Victims, Internal Affairs, Training and the South Central and Southeast Patrol Divisions.

Chief Victorian is an adjunct professor at Southern New Hampshire University where she teaches Contemporary Issues in Criminal Justice, Ethics, and the Graduate Capstone course. In her spare time, Chief Victorian is a playwright, and enjoys traveling, mentoring, teaching, and spending time with her family. 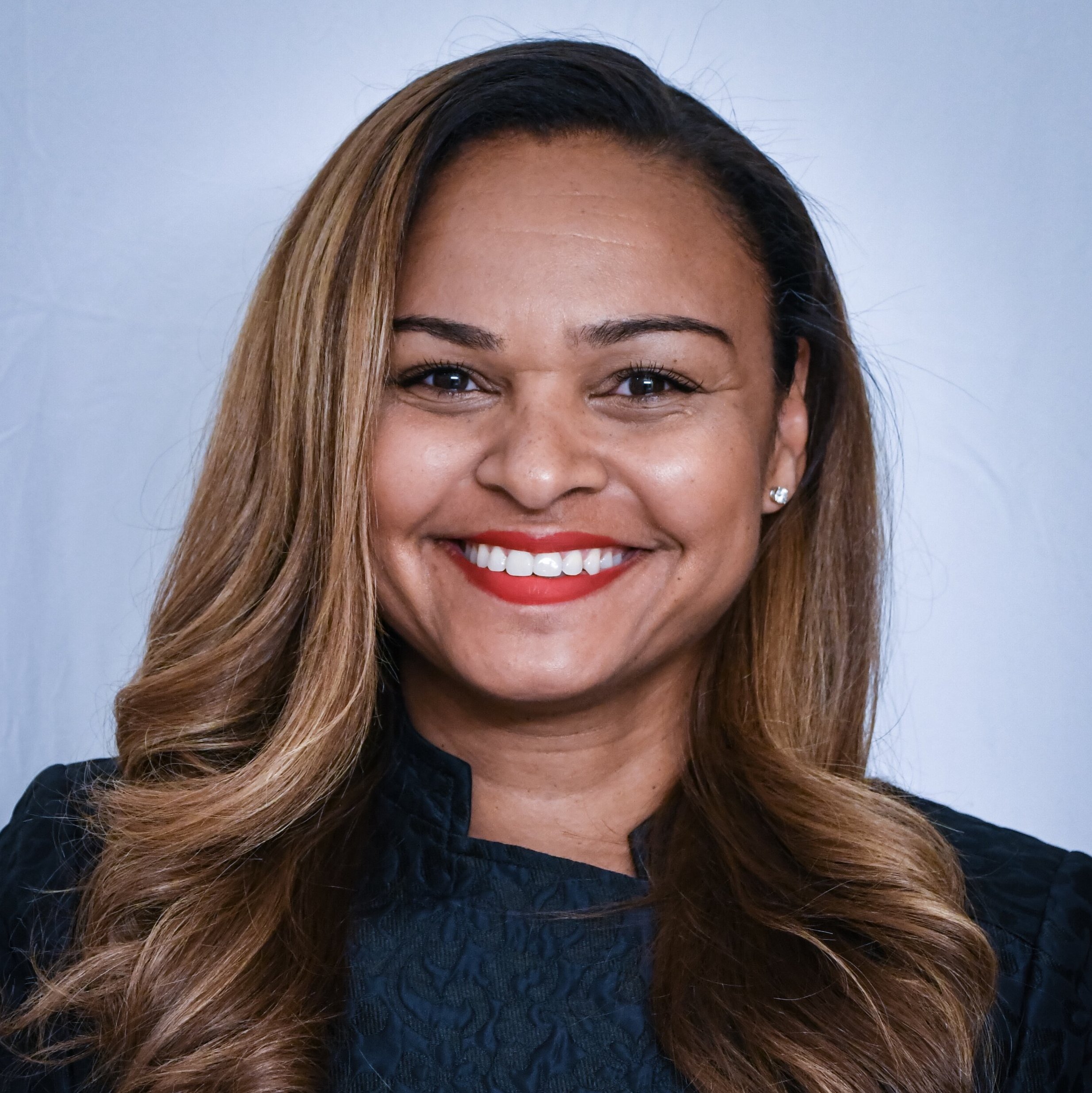 Ganesha Martin is a highly sought after expert on police reform, Martin's unique perspective stems from her experience working in local government, working in the Mayor’s Office, working within police departments, and now monitoring other police departments around the country. She regularly speaks and trains on DOJ consent decrees, police reform and accountability, and public safety. She’s a member of the Council on Criminal Justice, an invite-only, nonpartisan organization and think tank for leaders in the criminal justice field.

In 2019 she was one of 40 community policing experts invited to Nairobi, Kenya to share community policing strategies during the Convening on Civilian Police Reform by Open Societies Foundation. She was also selected as Top 40 under 40 by the International Chiefs of Police and the Baltimore Community Mediation Center’s advocate of the year. Martin’s expert commentary has been featured in The New York Times, The Baltimore Sun, CNN, and the Washington Post among others. 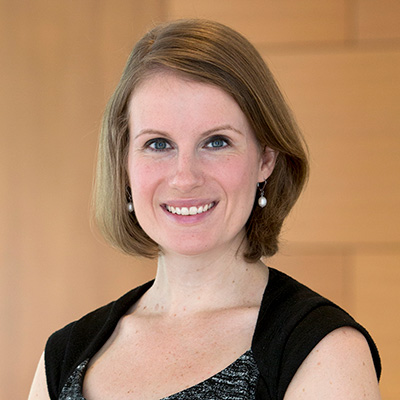 Heather Rice-Minus serves as senior vice president of advocacy and church mobilization at Prison Fellowship, the nation's largest Christian nonprofit serving prisoners, former prisoners, and their families. She is a powerful, knowledgeable voice articulating the case for restorative criminal justice solutions and how churches play a critical role in meeting the needs of those impacted by crime and incarceration.

A valued shaper of the criminal justice reform debate because of her wide-ranging policy expertise, Rice-Minus has contributed to Christianity Today, Slate, CBN News, the Marshall Project, PBS' Religion & Ethics Newsweekly, and WORLD Magazine, among others. She is the co-author of Outrageous Justice, a multimedia Bible study curriculum and companion book produced by Prison Fellowship. She maintains a vested interest in justice reform as someone who has both been a victim of crime and walked alongside a family member during his incarceration.

A native of Virginia, Rice-Minus resides in Washington, D.C., with her husband and daughter. They welcomed another child as foster parents in 2020. Prior to her tenure at Prison Fellowship, she managed advocacy efforts on behalf of the National Religious Campaign Against Torture. She is a graduate of Colorado State University and George Mason University’s Antonin Scalia Law School. She is a member of the Virginia State Bar and a Colson Fellow.