In an increasingly polarized age, people are confused about when civility is appropriate, and what it entails. On April 9th, 2021 Baylor in Washington hosted a panel discussion to explore these questions, as well as the way religious traditions shape our practice of civility.

Baylor in Washington was pleased to sponsor this event with the Institute for Human Ecology as a program of the Joint Initiative on Faith and the American Commonwealth. 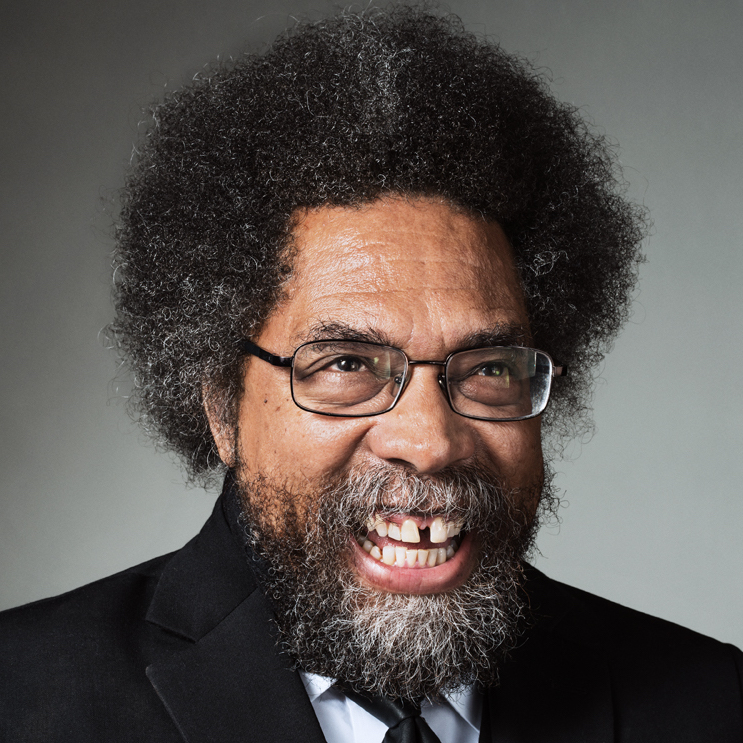 Dr. Cornel West is a prominent and provocative democratic intellectual. He is Professor of the Practice of Public Philosophy at Harvard University and holds the title of Professor Emeritus at Princeton University. He has also taught at Union Theological Seminary, Yale, Harvard, and the University of Paris. Cornel West graduated Magna Cum Laude from Harvard in three years and obtained his M.A. and Ph.D. in Philosophy at Princeton. He has written 20 books and has edited 13. He is best known for his classics, Race Matters and Democracy Matters, and for his memoir, Brother West: Living and Loving Out Loud. His most recent book, Black Prophetic Fire, offers an unflinching look at nineteenth and twentieth-century African American leaders and their visionary legacies. 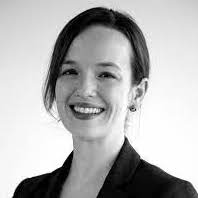 Dr. Teresa Bejan is Associate Professor of Political Theory and Fellow of Oriel College at the University of Oxford. Before coming to Oxford, she taught at the University of Toronto and as a Mellon Research Fellow in the Society of Fellows in the Humanities at Columbia University. In 2021, she will hold the Fulbright Visiting Research Chair in Constitutional and Political Theory at McGill University in Montreal, Canada. Dr. Bejan received her M.Phil. in Political Thought and Intellectual History from Cambridge (2007) and her Ph.D. in Political Science with distinction from Yale (2013). Her doctoral dissertation was awarded the American Political Science Association's 2015 Leo Strauss Award for the best dissertation in political philosophy. Dr. Bejan’s first book, Mere Civility: Disagreement and the Limits of Toleration (Harvard University Press, 2017; paperback 2019) was called "penetrating and sophisticated" by The New York Times and has been widely reviewed in scholarly and popular publications. In addition to her many articles in academic journals and edited volumes, she writes regularly for popular publications, including The New York Times, The Atlantic, and The Washington Post. Dr. Bejan is currently on research leave from Oxford, supported by a Fulbright Fellowship, to finish her second book, First Among Equals: The Practice and Theory of Early Modern Equality, under contract with Harvard University Press. 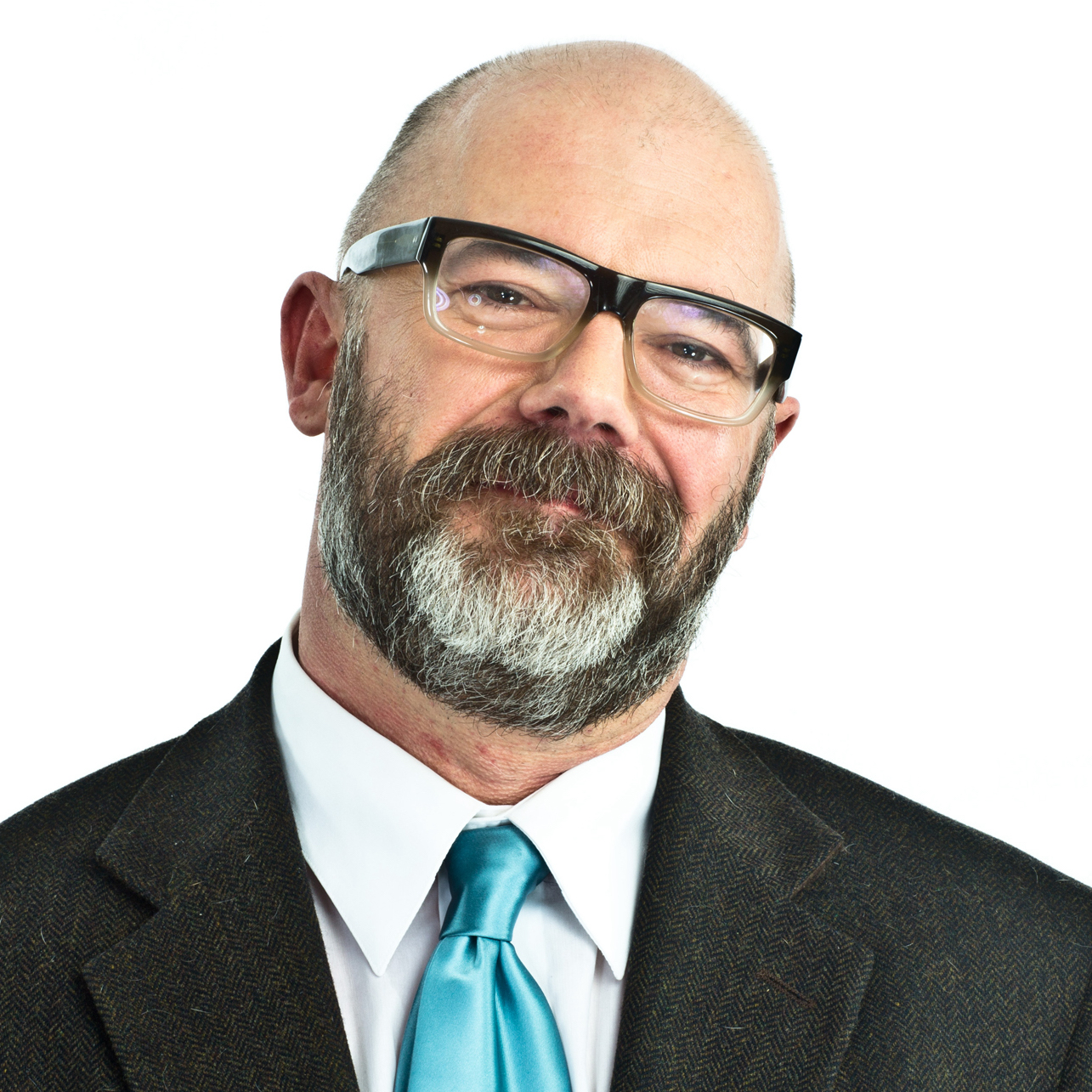 Dr. Andrew Sullivan is a British-American author, editor, and blogger. He attended Reigate Grammar School and Magdalen College, Oxford, where he took a First in Modern History and Modern Languages. In 1984, he won a Harkness Fellowship to Harvard’s Kennedy School of Government, and earned a Masters degree in Public Administration in 1986. He then went on to get a Ph.D. from Harvard’s Government Department with a doctorate called Intimations Pursued: The Voice of Practice in the Conversation of Michael Oakeshott. It won the Government Department Prize for a dissertation in political science and was published in 2008. From 1991 – 1996, he was the editor of The New Republic, winning three National Magazine Awards in his tenure. Mr. Sullivan has written extensively on marriage equality for gay couples. In 1995, he published his first book, Virtually Normal, a case for marriage equality, which was translated into a five languages. He lives with his husband and two hound dogs in Washington, D.C., and Provincetown, Massachusetts.