What do people mean when they say liberalism has failed? Or that "classical liberalism" is good? Liberalism (whatever it is) seems to be receiving more critical attention than ever. Does it deserve it? And what should persons of faith make of this? On March 12th, 2021 Baylor in Washington was pleased to hold a panel conversation on these issues.

Baylor in Washington was pleased to sponsor this event with the Institute for Human Ecology as a program of the Joint Initiative on Faith and the American Commonwealth. 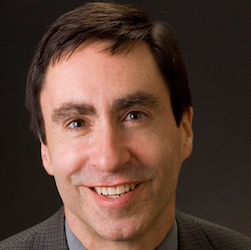 Dr. William T. Cavanaugh is the director of the Center for World Catholicism and Intercultural Theology (CWCIT) and a professor of Catholic Studies at DePaul University in Chicago. He received a B.A. in theology from Notre Dame in 1984, and an M.A. from Cambridge University in 1987. After working as a lay associate with the Holy Cross order in a poor area of Santiago, Chile, he worked at the Center for Civil and Human Rights at the Notre Dame Law School. He then studied at Duke University, where he received a Ph.D. in religion in 1996. He has taught at the University of St. Thomas since 1995 and at DePaul University starting in 2010. 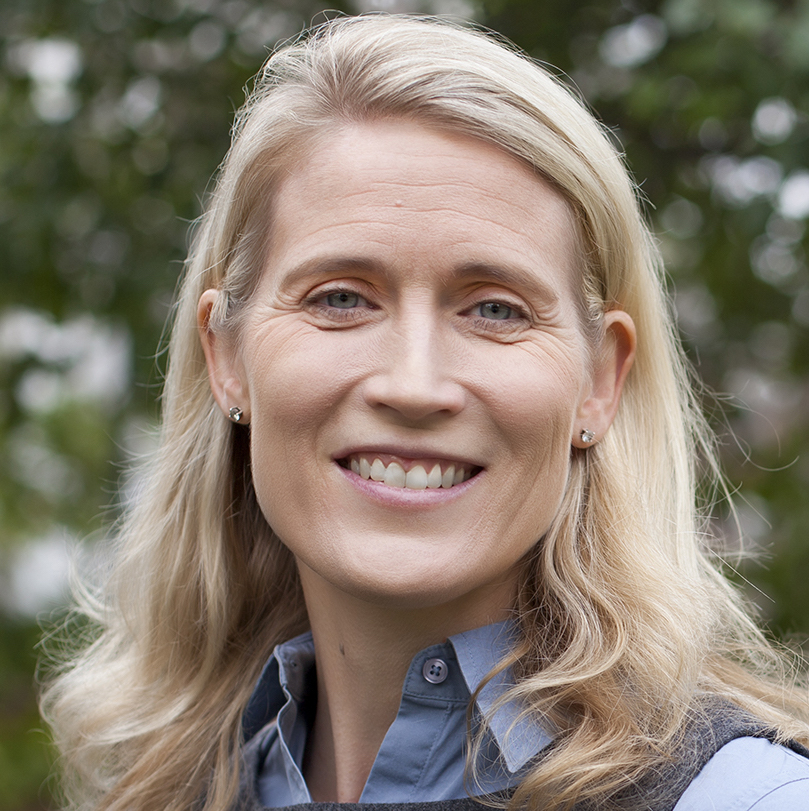 Dr. Kristen Deede Johnson is Dean and Vice President of Academic Affairs, as well as Professor of Theology and Christian Formation at Western Theological Seminary in Holland, Michigan. She and Bethany Hanke Hoang wrote the award-winning The Justice Calling: Where Passion Meets Perseverance (Brazos Press, 2016). Her other publications include Theology, Political Theory, and Pluralism: Beyond Tolerance and Difference (Cambridge University Press, 2007) and an array of articles and books chapters related to theology, culture, and political theory. 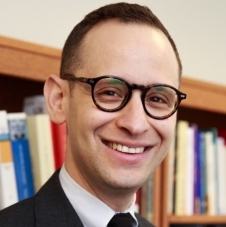 Dr. Samuel Goldman is executive director of the John L. Loeb, Jr. Institute for Religious Freedom and director of the Politics & Values Program. His first book God’s Country: Christian Zionism in America was published by the University of Pennsylvania Press in 2018. His second book, After Nationalism, is forthcoming from the University of Pennsylvania Press in early 2021. In addition to his academic research, Goldman is literary editor of Modern Age: A Conservative Quarterly and a contributing editor at The American Conservative. His writing has appeared in The New York Times, The Wall Street Journal, and many other publications.