Free Speech on Campus: Is it in Danger?

What are the limits of speech? The right to speak freely on college campuses has increasingly come into conflict with important goods like personal safety, psychological health, respect for others, protection from misinformation, and civil discourse.  This is nothing new: the contest over freedom of speech has a long history in the United States.  Yet the frequency and intensity of the debate seems to be increasing, leaving students, faculty, and administrators bewildered and longing for guidance.  On February 10th, 2021, Baylor in Washington was pleased to host this searching conversation about the principles of free speech in a divisive age.

Baylor in Washington was pleased to cosponsor this event with the Initiative on Faith & Public Life and the Institute for Humane Studies.

David French is a senior editor for The Dispatch and was formerly a senior writer for National Review. David is a New York Times bestselling author, and his most recent book, Divided We Fall: America's Secession Threat and How to Restore Our Nation, was released by St. Martin's Press in 2020. He is a graduate of Harvard Law School, the past president of the Foundation for Individual Rights in Education, and a former lecturer at Cornell Law School. He has served as a senior counsel for the American Center for Law and Justice and the Alliance Defending Freedom. David is a former major in the United States Army Reserve. In 2007, he deployed to Iraq, serving in Diyala Province as Squadron Judge Advocate for the 2nd Squadron, 3rd Armored Cavalry Regiment, where he was awarded the Bronze Star. He lives and works in Franklin, Tennessee, with his wife, Nancy, and his three children. 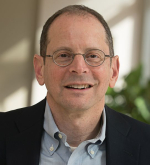 Jonathan Rauch is a senior fellow at the Brookings Institution in Washington, as well as the author of seven books and many articles on public policy, culture, and government. He is a contributing writer for The Atlantic and recipient of the 2005 National Magazine Award, the magazine industry’s equivalent of the Pulitzer Prize. His forthcoming book, The Constitution of Knowledge: A Defense of Truth, can be pre-ordered here. 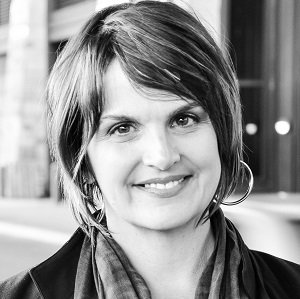 Kristina Arriaga is the president of Intrinsic, a strategic communications firm in Arlington, VA. She is a passionate communicator with a storied life —from orchestrating the rescue of a Cuban woman and her two children, to visiting American Pastor Andrew Brunson in a prison in Turkey, attending his judicial hearings in Izmir, and advocating for his release.  She is particularly interested in free speech, freedom of religion or belief, and international human rights for girls and women, and has written extensively on all these issues. In 2016, the U.S. Congress appointed her to the U.S. Commission on International Religious Freedom where she was elected Vice Chair for two consecutive terms. Kristina has a master’s degree from Georgetown University and is reading for her DPhil at the Oxford Law Faculty at Oxford University. 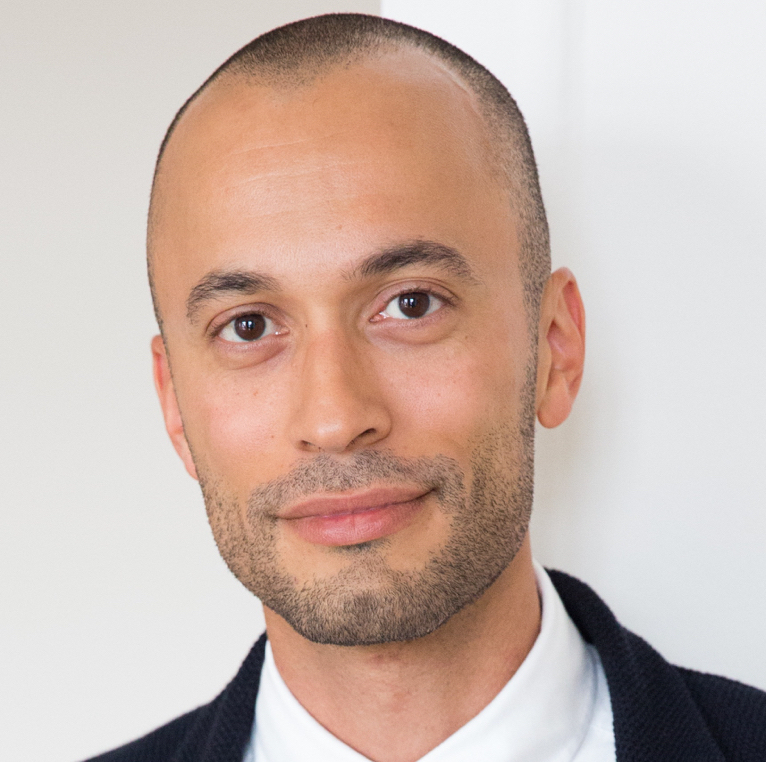 Thomas Chatterton Williams is a visiting fellow at the American Enterprise Institute, a columnist for Harper’s Magazine, and a contributing writer for The New York Times Magazine. He is also the author of Losing My Cool, a provocative, intellectual memoir about juggling two disparate lifestyles—the allure and danger of the hip-hop culture, and the saving grace of literature and the power of the bond between father and son. Additionally, he is a Visiting Fellow at American Enterprise Institute. His latest book, Self-Portrait in Black and White, is a reckoning with how we define race in America. Williams was the National Fellow at New American in 2019, and he was the recipient of a Berlin Prize from the American Academy. He currently lives in Paris, where he is an associate editor at Holiday magazine