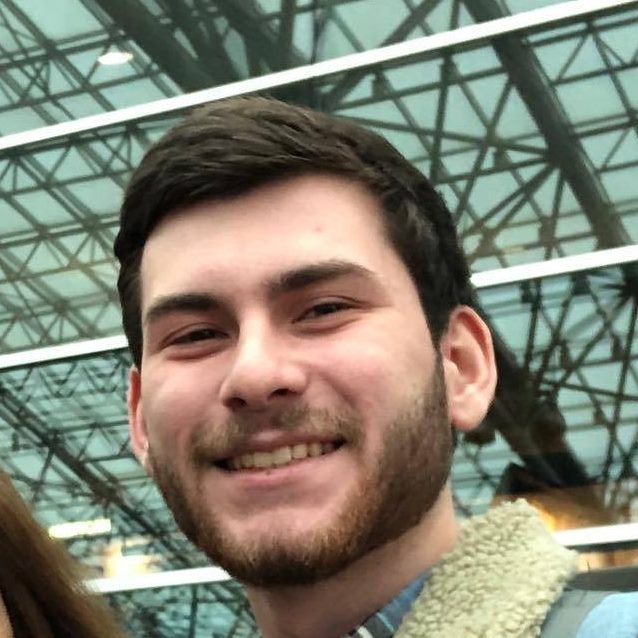 *This event is  dedicated to the memory of Jake Kanyer. Jake’s thesis work on economic inequality, conducted under the supervision of Dr. David Corey, inspired and directly shaped the content and tone of this discussion. Jake’s charitable spirit and intellectual curiosity were influential in making this event a reality.

Baylor in Washington was pleased to cosponsor this event with the Institute for Human Ecology at The Catholic University of America. 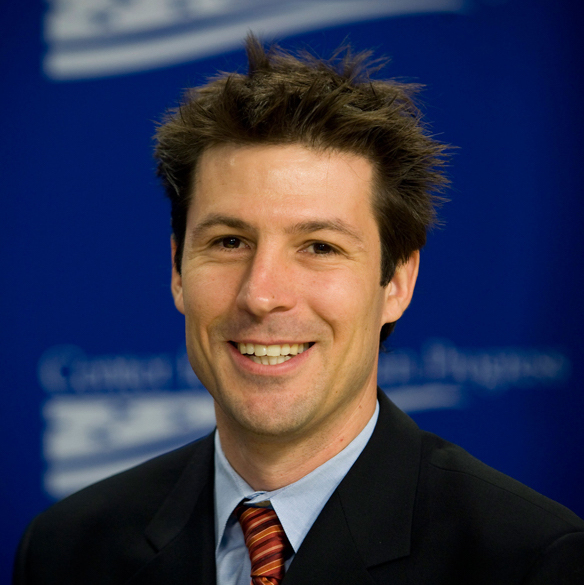 Dr. David Madland is a senior fellow and the senior adviser to the American Worker Project at American Progress. He has written extensively about the economy and American politics on a range of topics, including the middle class, economic inequality, retirement policy, labor unions, and workplace standards such as the minimum wage. Madland is the author of Hollowed Out: Why the Economy Doesn’t Work without a Strong Middle Class, which was published by the University of California Press in 2015. Madland has a doctorate in government from Georgetown University and received his bachelor’s degree from the University of California, Berkeley. He is the co-author of Interest Groups in American Campaigns, a book about the role and influence of interest groups in American democracy, and is the author of several academic articles. He has worked on economic policy for Rep. George Miller (D-CA) and has consulted for several labor unions. At American Progress, he previously served as the Managing Director for Economic Policy and the Director of the American Worker Project. 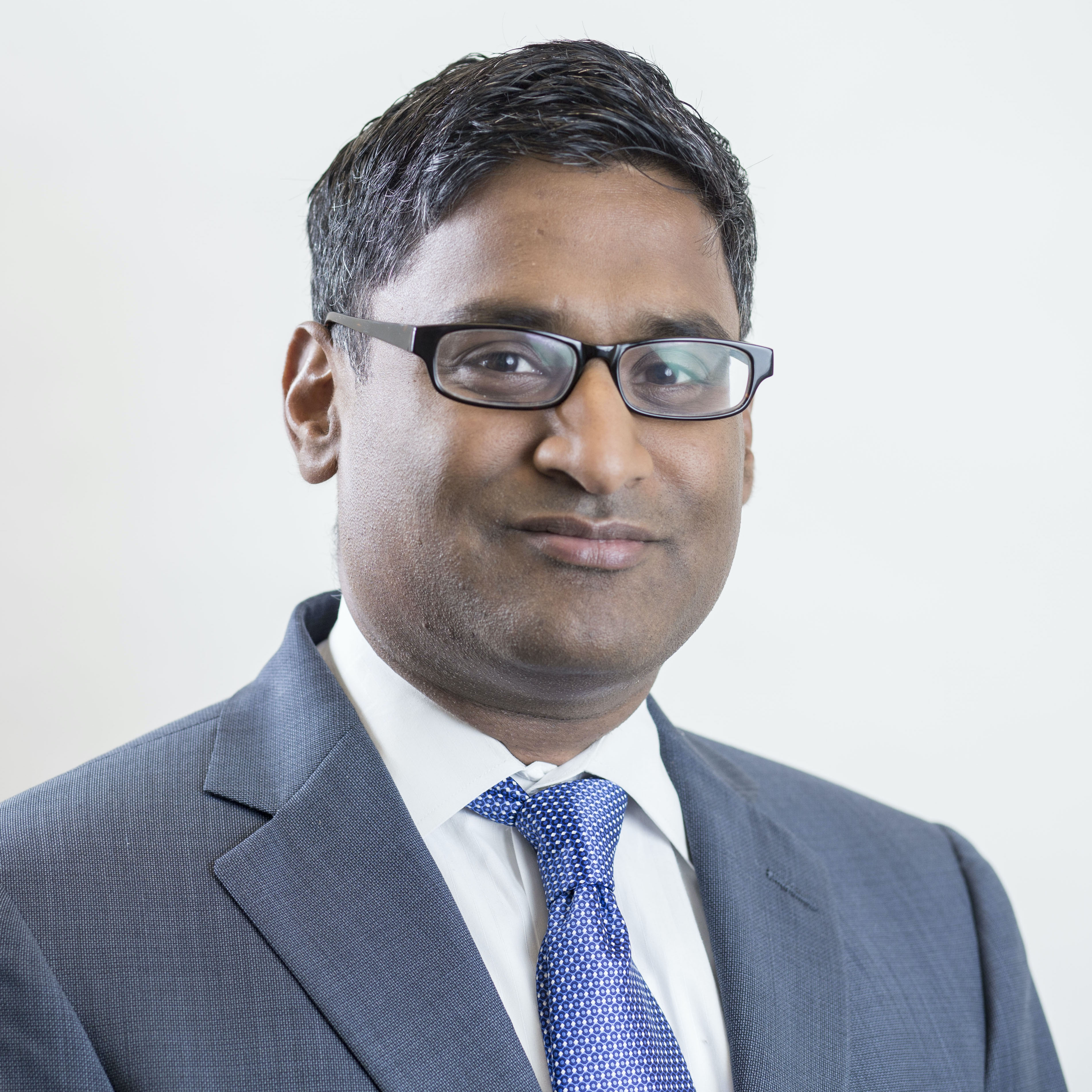 Ramesh Ponnuru is a visiting fellow at the American Enterprise Institute, where he studies the future of conservatism with a particular focus on health care, economic policy, and constitutionalism. He is also a senior editor for National Review, where he has covered national politics and public policy for 20 years, a columnist for Bloomberg Opinion, and a contributor to CBS News. Mr. Ponnuru is the author of “The Party of Death: The Democrats, the Media, the Courts, and the Disregard for Human Life” (Regnery Publishing, 2006) and “The Mystery of Japanese Growth” (AEI Press, 1995). A frequent contributor to television and radio, Mr. Ponnuru has appeared on “Face the Nation,” CBS News; “Meet the Press Daily,” MSNBC; “This Week with George Stephanopoulos,” ABC News; and the “PBS NewsHour” and “All Things Considered,” National Public Radio. He holds an AB in history from Princeton University.