Civic Engagement for All

Some 138 million Americans voted in the 2016 presidential election, a number that is surely an impressive figure by any metric. That number, however, only accounts for 60% of eligible voters. A full 40% of voters did not turn out to the polls at all in 2016. Even for those who do turn out to vote, voting is a minimal form of civic engagement. This panel--hosted in partnership with Baylor University's Office of Engaged Learning and American Council of Trustees and Alumni--will discuss how students, and all Americans, can envision a more robust approach to civic engagement, and why doing so is essential to the health of our communities and our country. Our panel is comprised of Baylor alumni and senior leaders who embody this approach to civic engagement, and who have used their Baylor education and affiliation to improve our political world. 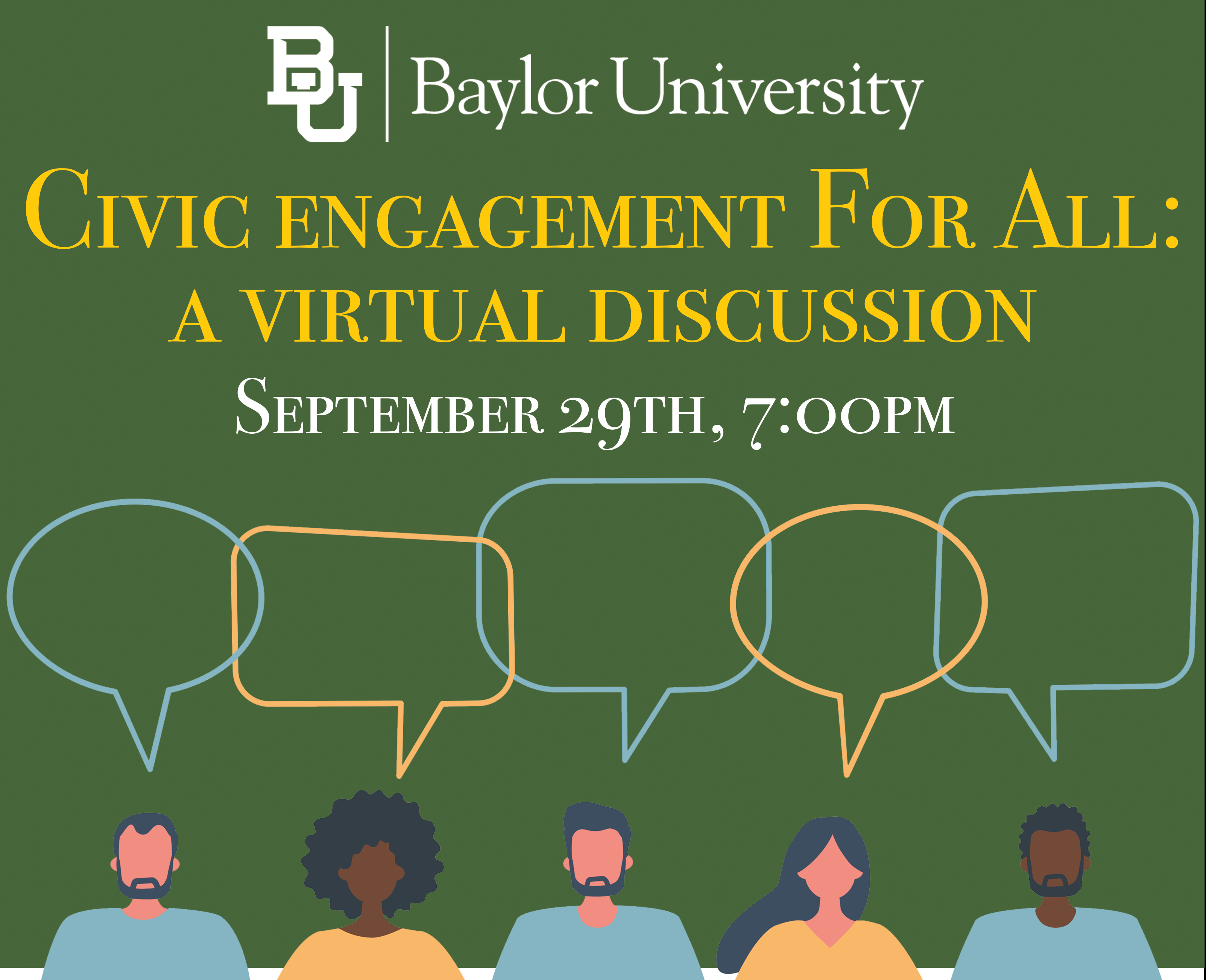 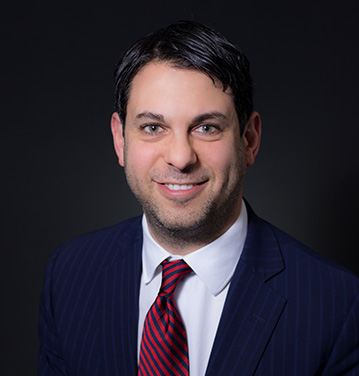 Victor Boutros (BA '98) is the Chief Executive Officer of the Human Trafficking Institute, which he helped to co-found in 2015. Prior to his role at the Institute, he served as a federal prosecutor in the U.S. Department of Justice’s Human Trafficking Prosecution Unit and trained law enforcement from different parts of the world on how to investigate and prosecute human trafficking. He is co-author with Gary Haugen of The Locust Effect: Why the End of Poverty Requires the End of Violence (Oxford Press). In 2016, Victor and Gary received the Grawemeyer Prize for Ideas Impacting World Order, awarded annually to the authors of one world-changing book based on originality, feasibility and potential impact. Victor is a graduate of Baylor University, Harvard University, Oxford University, and the University of Chicago 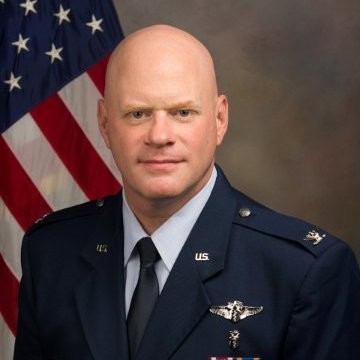 Dr. Walter M. "Sparky" Matthews, Colonel, USAF (retired) (BA ’92)  is the Clinical Professor and Pre-Medical Advisor for the Baylor University Honors College, where he teaches and mentors pre-health and pre-med students. Prior to joining Baylor's faculty in August 2020, Sparky served 28 years in clinical and command leadership roles as a United States Air Force physician.  Rated as a Chief Flight Surgeon, Dr. Matthews is board-certified in Aerospace Medicine as well as Public Health & General Preventive Medicine.   He is a Fellow of the Aerospace Medical Association, and culminated his distinguished military career as the first Surgeon General of the United States Space Force.  Dr. Matthews began his professional journey with a Bachelor of Arts degree in Biology/Pre-Health Care from Baylor University, followed by his Doctorate of Medicine from Baylor College of Medicine.  Col Matthews was also awarded a Master of Public Health degree from the University of Texas Health Science Center, and a Master of Science degree in National Security Strategy from The National War College.

J.Benjamin Aguiñaga's (BA '12) is an attorney at Jones Day, where he focuses on constitutional, appellate, and complex civil matters. Before joining Jones Day, Ben served three clerkships, including to Justice Samuel A. Alito Jr. of the United States Supreme Court. He also served as the chief of staff of the Civil Rights Division of the United States Department of Justice (DOJ), where he helped manage Division affairs and facilitate communication with DOJ leadership, other agency officials, and external stakeholders. Between law school and his first clerkship, Ben served on the United States Senate Judiciary Committee, where he worked with Senator Ted Cruz's chief counsel and judiciary staff.

Rochonda Farmer-Neal (MA '93) serves as Baylor University's Director of Governmental Relations. In this role, she serves as a liaison to elected officials, governmental entities, and oversees the federal and state governmental relations teams. She also advises the Baylor Ambassadors, Baylor's unique organization, which provides training for students in advocating local, state, and federal officials. Prior to joining Baylor in 2008, Rochonda served in various capacities for the State of Texas as well as serving as the Government Relations Manager for the Texas Association of Counties. Rochonda enjoys volunteering in the community and serves as a member on several community boards. She earned a bachelors from Texas Woman’s University and a masters from Baylor University.

With introductory remarks from: 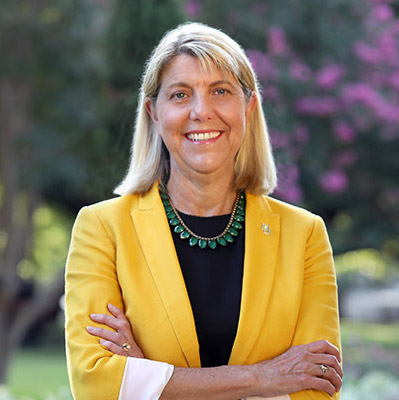 Dr. Linda A. Livingstone is the 15th President of Baylor University. She earned a Bachelor of Science in economics and management, a Master of Business Administration, and a Doctor of Philosophy in management and organizational behavior from Oklahoma State University where she also excelled as a scholarship athlete. Dr. Livingstone’s leadership in higher education began at Baylor where she was a tenured faculty member and served as associate dean of graduate programs in the Hankamer School of Business. She went on to serve as dean and professor of Pepperdine University’s Graziadio School of Business and Management and dean and professor of management at The George Washington University School of Business. A strong voice for the role of faith-based institutions in American higher education, Dr. Livingstone has established herself as a scholar in organizational behavior, leadership, creativity and university accreditation. She was recently elected to serve on the Board of Directors of the American Council on Education and the Board of Directors for Independent Colleges and Universities of Texas, Inc.