Register Now
A traditional motto of the United States is E pluribus unum: out of many, one. In recent decades, though, American unity has been increasingly challenged by the fact that citizens hold radically different worldviews. Frustration with this pluralism has led many on the political Left and Right to express hatred and intolerance. But what if pluralism could be better understood, or even accepted? What if it could be transformed from a political weakness into a political strength? Join renowned authors Yuval Levin and John Inazu on October 19th at 12:00pm EDT as they explore how we can live together across our deep differences.
Learn More 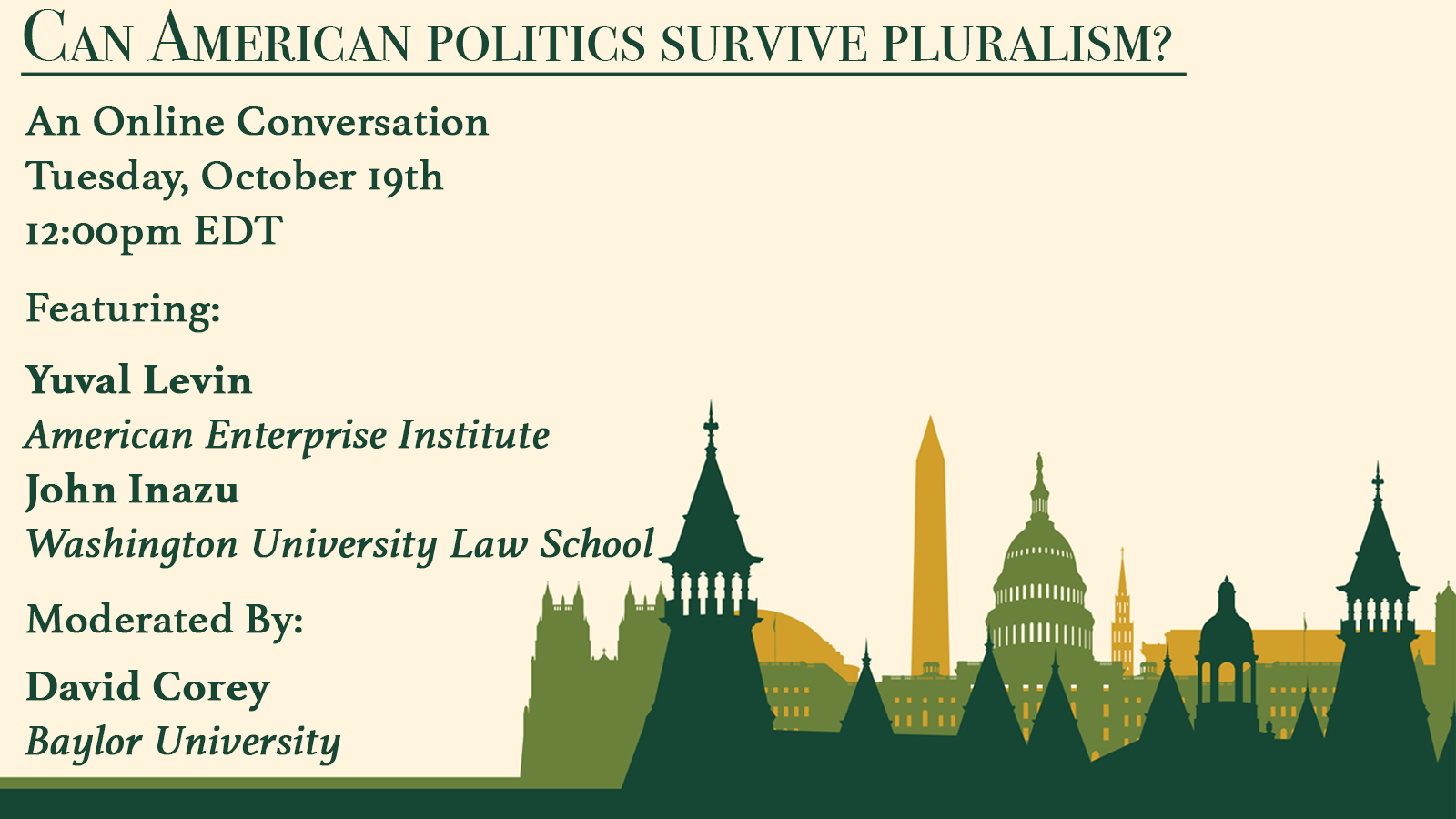 Baylor in Washington
Forming leaders and citizens to live out their Christian convictions through public service, wherever they are.
Learn More 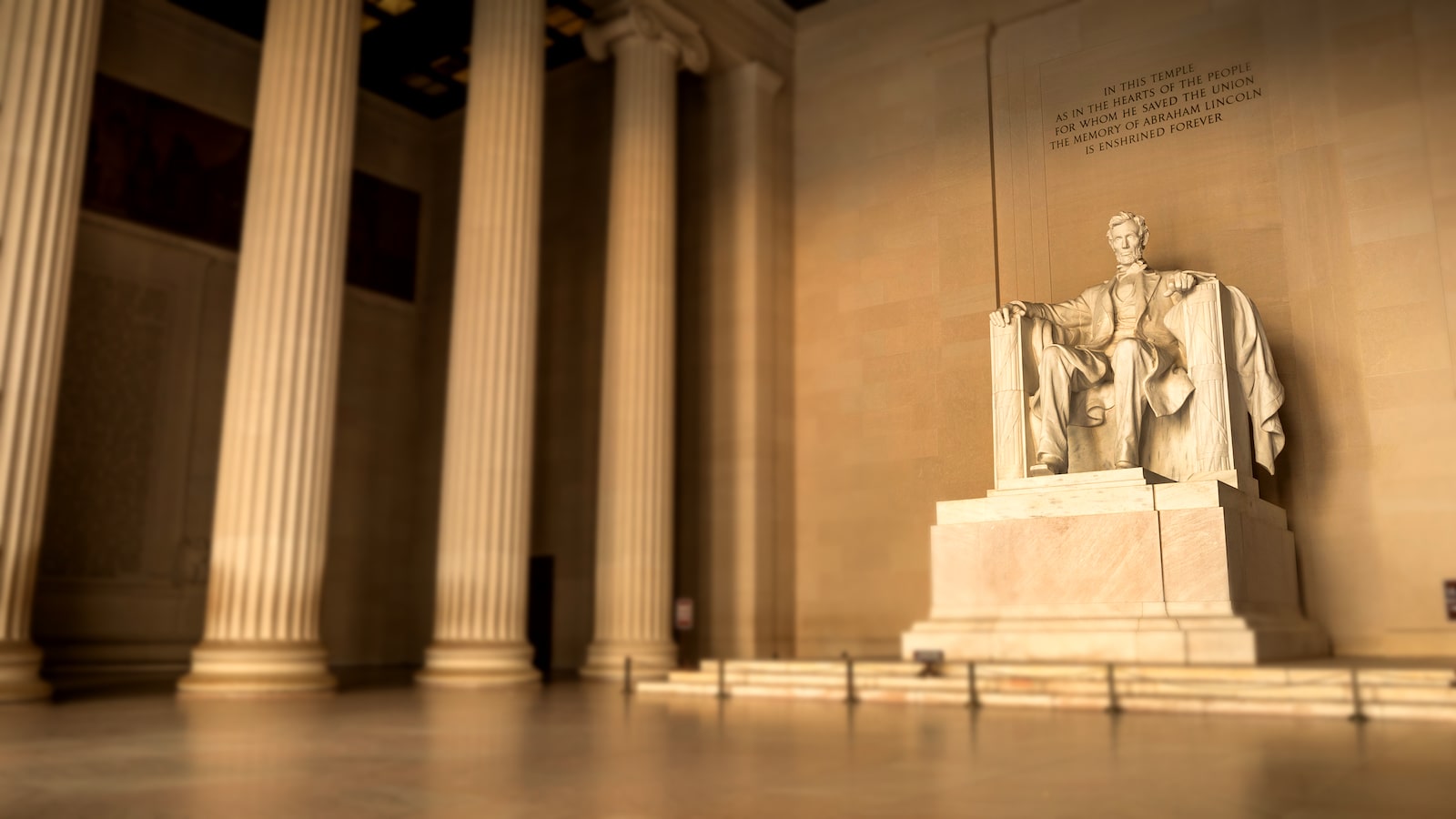 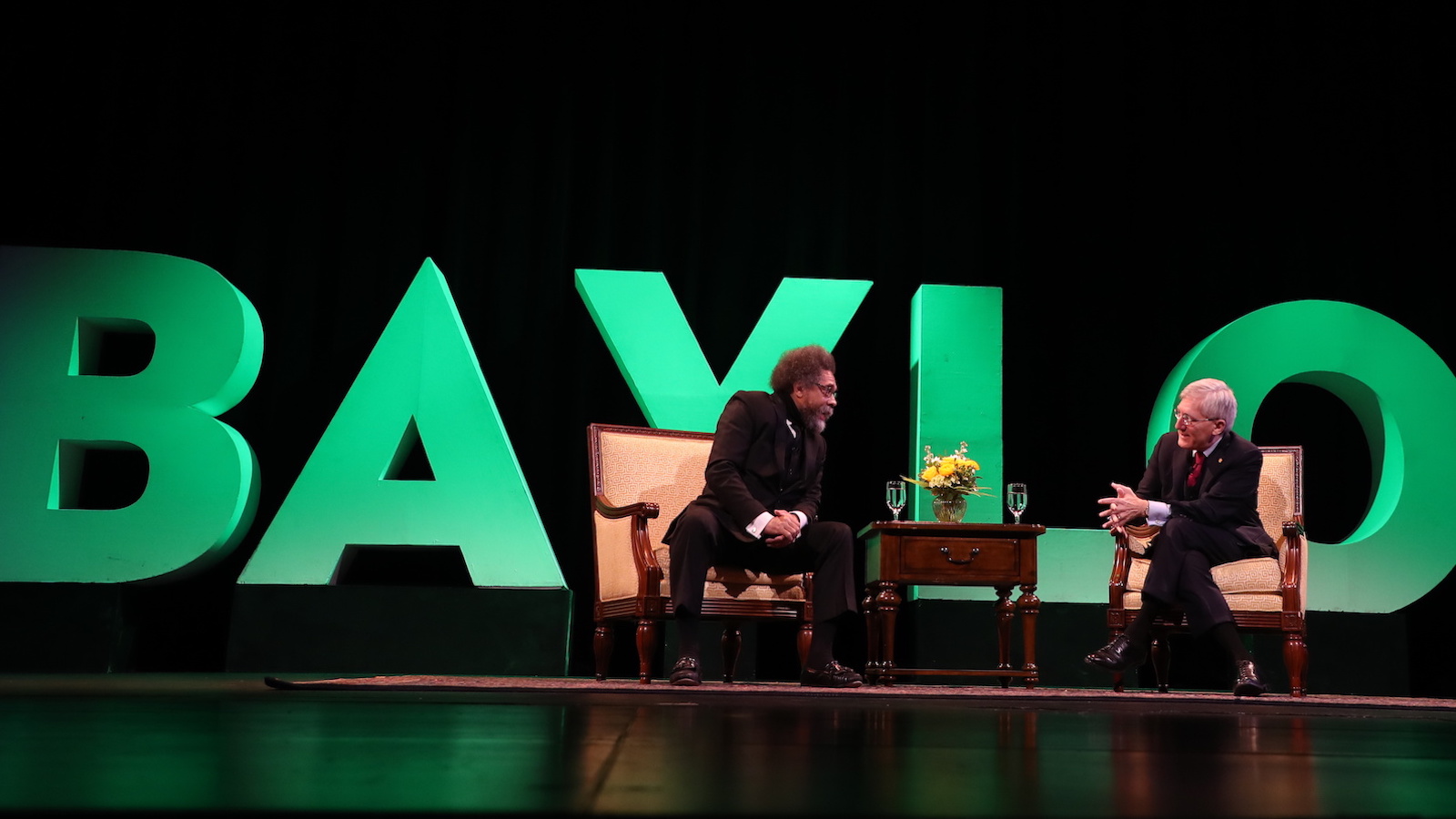 Serve, Study and Grow
Join us for a semester of living and interning in Washington D.C.
Learn More 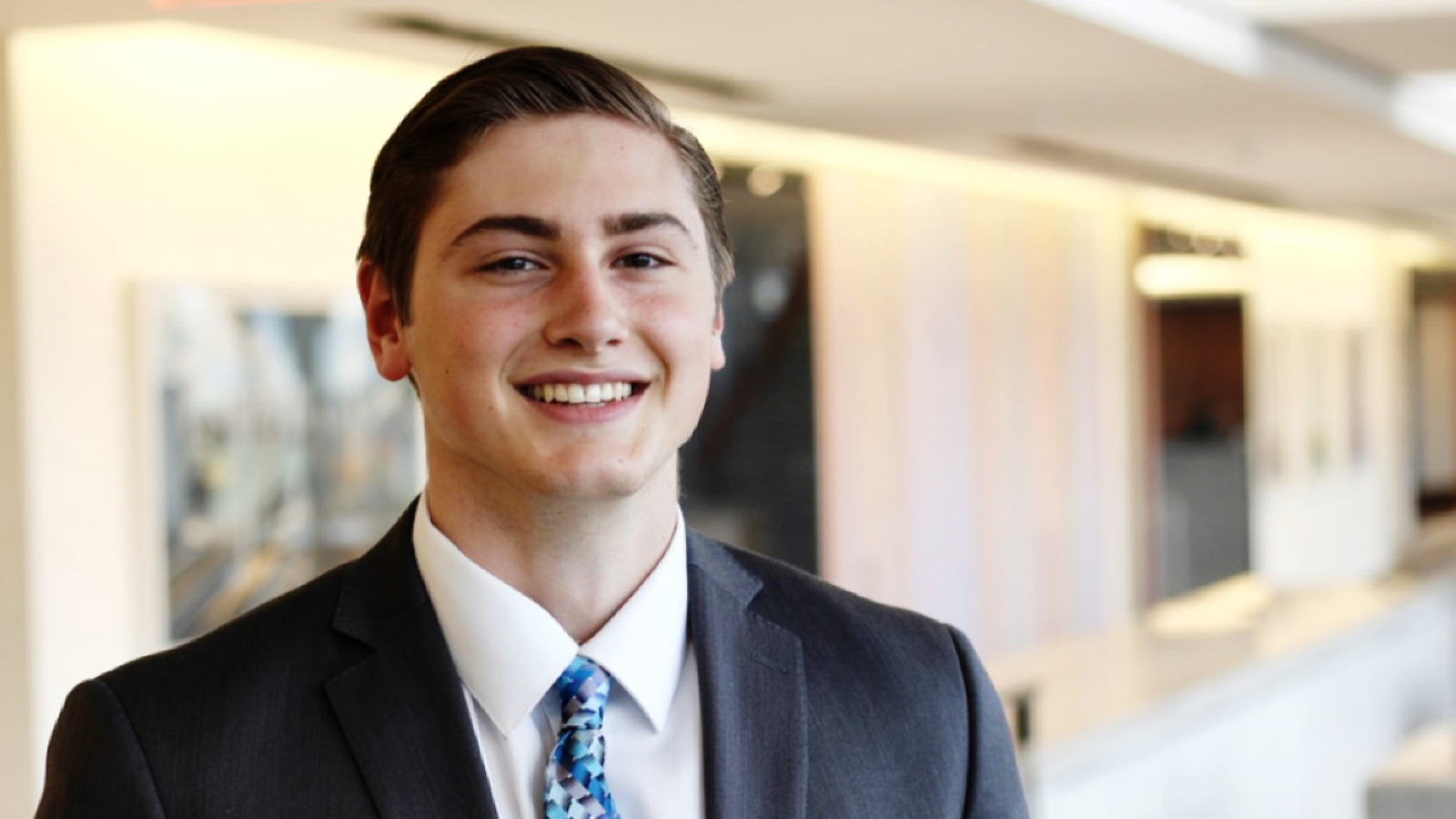 At Baylor in Washington, we are building a community of diverse people who are serving our country in Washington D.C. and beyond. Join our newsletter, and keep up on events and other news from us.

Read More News
Baylor President Linda Livingstone Testifies in Congress
On September 30th, President Livingstone testified before the House Subcommittee on Consumer Protection and Commerce calling for standardized federal enforcement of NIL (name, image, and likeness) laws for college athletic programs across the country.
Read More
Baylor in Washington Alumni Receive Prestigious Awards
Maria Torres ('20) was recently awarded the Boren Fellowship for international studies for the upcoming year. Sophia Fulton ('21) is a recipient of the Critical Language Scholarship, another award dedicated to funding international studies.
Read More
Baylor Pilot Study Distributed 40M Meals Across the Country Last Year
Friend of the program Jeremy Everett recently recounted for the Dallas Morning News how the work of the Baylor Collaborative on Hunger and Poverty fed millions in need in the past year.
Read More
Dr. James Curry Endowed Scholarship Nearly Funded
In 1992, Dr. Curry took up the mantle as Director of the Washington Internship Program, succeeding the inaugural director, Dr. Robert Miller. During his many years directing the program, Dr. Curry helped more than 350 Baylor undergraduates secure competitive internships in Washington. Dr. Curry's legacy and impact on Baylor's Washington, D.C., community laid the foundation for the Baylor in Washington Initiative. The Dr. James Curry Endowed Scholarship Fund will award scholarships to students participating in Baylor's competitive semester program or summer internship in Washington, D.C. Thanks to the support of over 75 donors, we are very close to our goal of raising $50,000 to create scholarships for Baylor students interning in Washington, D.C. You can donate today to help us reach our goal.
Read More