NAMED AFTER THE HUACO NATIVE AMERICAN TRIBE, THE VILLAGE OF WACO WAS ESTABLISHED IN 1849 AND INCORPORATED AS A CITY IN 1856 BY A JEWISH, JAMAICAN-BORN SPANIARD NAMED JACOB DE CORDOVA. Today, Waco is a diverse, bustling city of 138,183, with a demographic makeup that is 43 percent white, 32 percent Latinx American, 22 percent African American and 2 percent Asian American.

Wacoans come from many backgrounds and are comprised of different cultures, religions, and identities. They celebrate and pay homage to their diversity collectively in a multitude of ways. Throughout the city are districts, restaurants, and events that showcase the various populations that call the city home. The Waco Culture Guide highlights the cultures throughout the city with the belief that as Waco grows, so will the diversity present within the city. 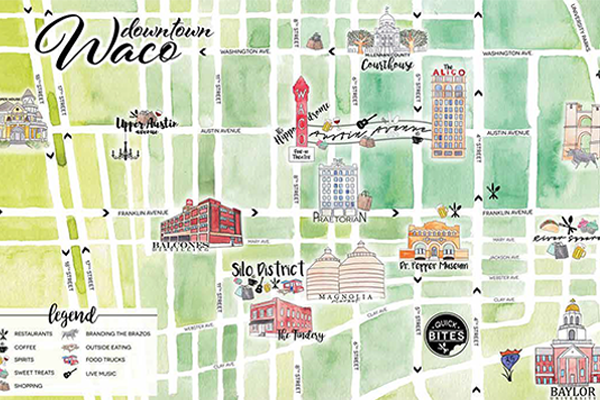 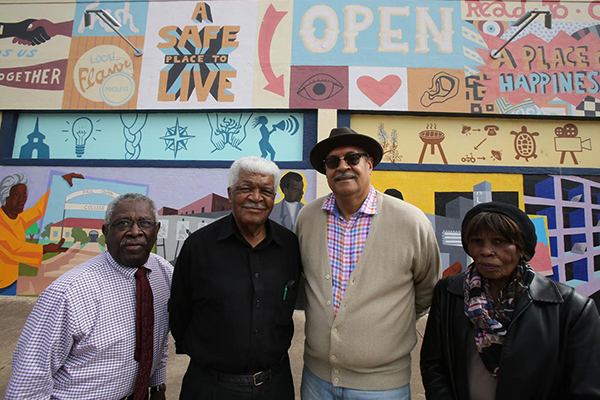 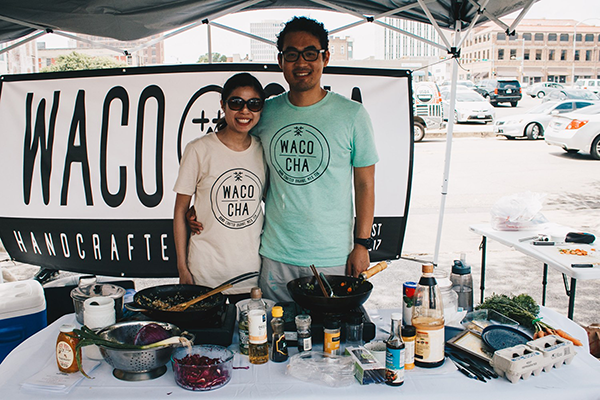 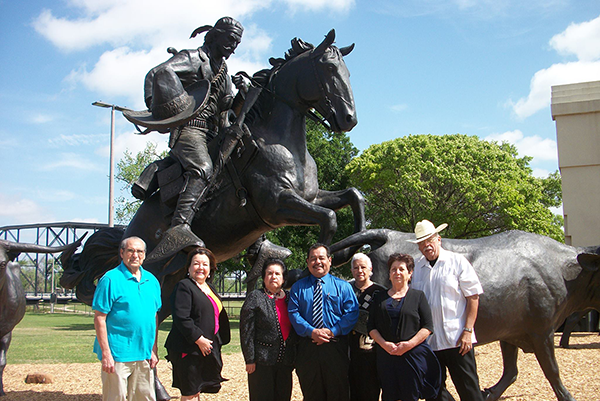 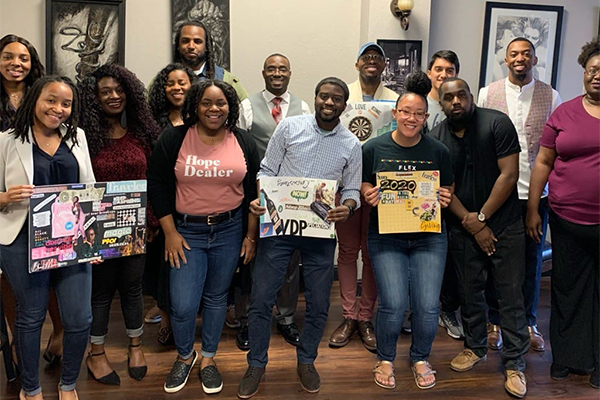 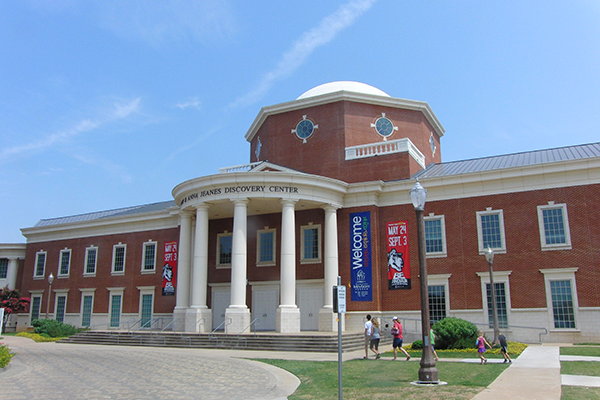 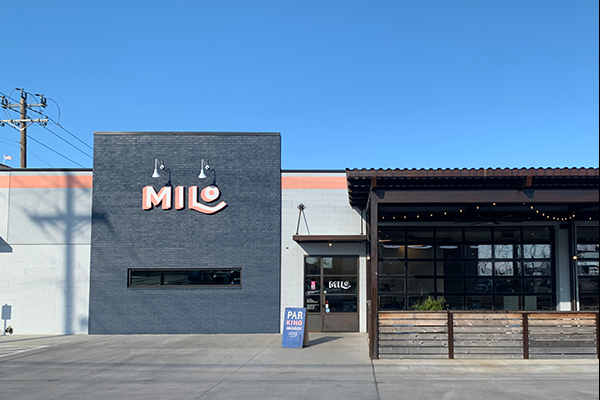 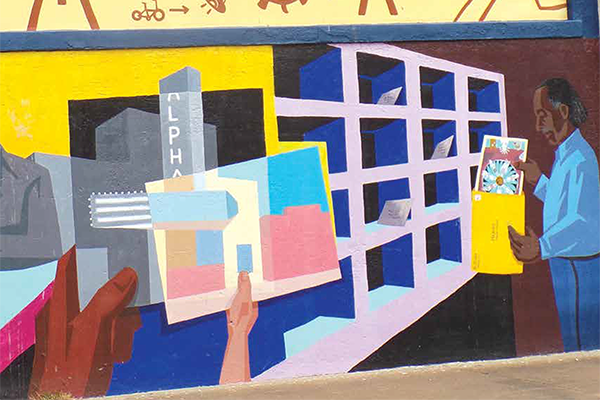 Like Waco, the Culture Guide is composed of a diverse collection of stories told by people and organizations dedicated to highlighting all parts of our community. Each contributor has provided valuable information that will continue to educate both visitors and residents alike on the cultural wealth present throughout the city. Thank you to each of our contributors whose work made the culture guide possible. Waco is better because of you.