Catherine Duttine is 34 years old and from Queens, New York. She holds a Bachelor’s in Social Work from UMHB. She is currently an advance placement, Master of Social Work candidate with a prospective graduation in May 2021. Catherine spent a total of 10 years in the United States Army. She worked with 31 Bravo as a Military Police Officer. She has been on one deployment. Her primary duties included protecting the lives and property of soldiers and their families on Army installations.

Catherine is extremely committed to earning her master’s in social work in order to give back to the community. She would like to devote her time to those who have specifically who have endured traumas and adversity in their lives. Particularly with juveniles in the justice system, soldiers, first responders, and emergency personnel. She believes it is her duty to serve something that was instilled from her in the military and she would like to continue in the civilian world.

Her long-term goal is to start up a non-profit organization to provide a safe haven for at risk youth to feel secure and learn skills that can be used in life. She also wishes to implement a mentorship program where the at-risk youth would have until they transition into adulthood allowing them for a more successful, happy, and healthier life.

For Catherine the Veterans of Baylor has been a precious place of support and resource for her. The program has allowed for her to discover opportunities such as scholarships, volunteering, work, as well as provide vital information on benefits and VA updates. She values the Veterans of Baylor program for all it has to offer as well as how reliable and truly loyal it’s program manager, Kevin Davis is to ensure the success of every veteran student future, past, and present. 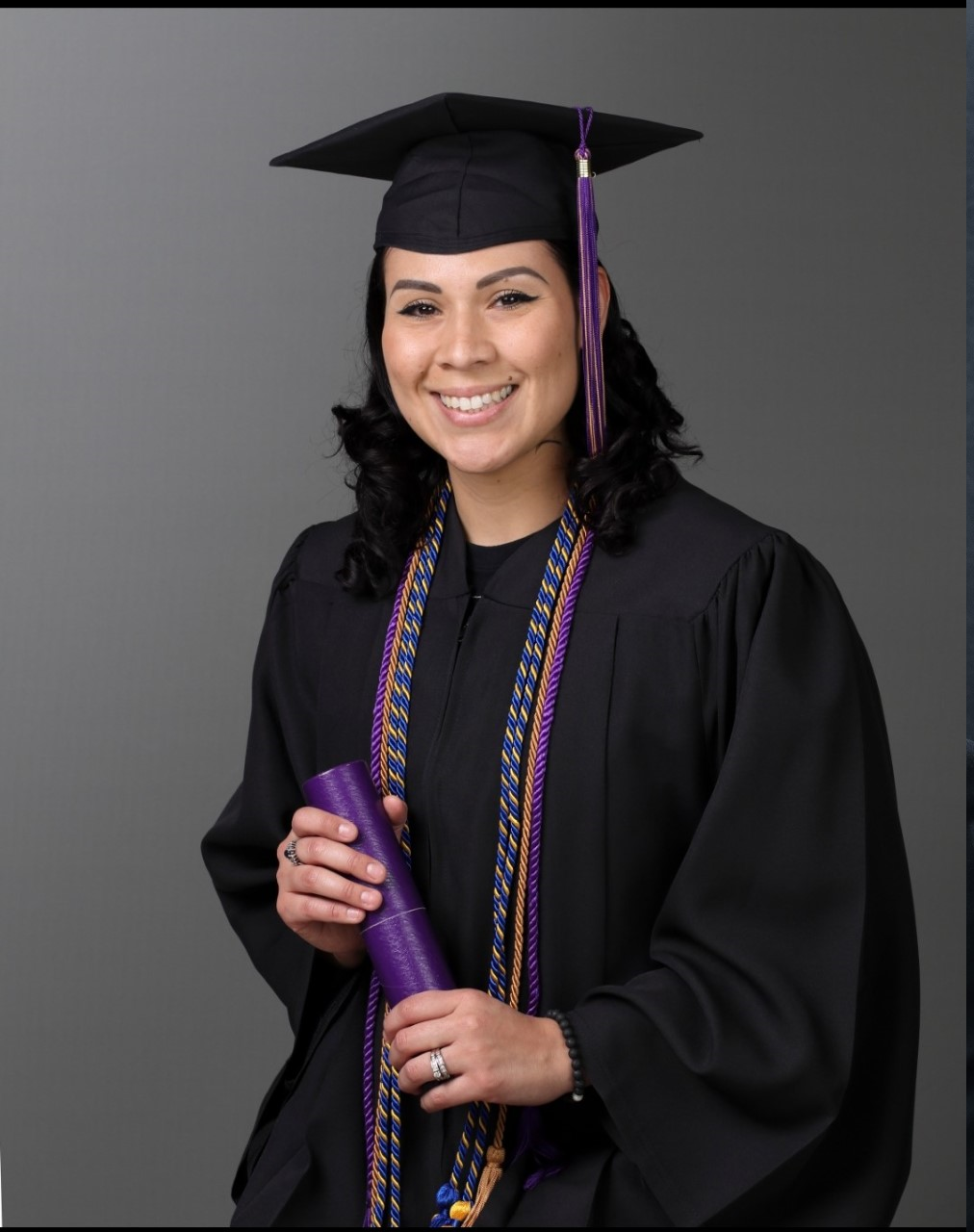