Adley Vahue is 36 years old and from San Antonio, Texas. He holds a Bachelor of Science degree in linguistics from Excelsior College. He is currently a post-baccalaureate student and working on his second Bachelor's degree in Psychology at Baylor University. Adley spent a total of 13 years in the United States Air Force and served four combat tours in Afghanistan and the Middle East. His primary duties included translating communications and analyzing intelligence aboard United States Air Force Special Operations aircraft. Adley is highly dedicated and committed to earning his second degree and hopes to give back to the community by becoming a clinical psychologist. What Adley values most is face-to-face interactions with his peers and being able to provide them with mentorship, guidance, and support.

As Vice President of the Veterans of Baylor (VoB) program, Adley uses his platform to ensure that future and current Baylor Veterans can find their path and their place at Baylor University. The VoB not only has permitted Adley to help others, but the program has also catapulted his college experience and career immensely.  With the VoB, he has had the opportunity to work in a group of like-minded individuals with similar military backgrounds. Adley believes that the VoB instills a sense of camaraderie, a feeling of belonging that the military creates for its members, and then is re-created here at Baylor within the program.

With the VoB, Adley can use his platform to network within the Baylor community, as well as with the local veteran populace here in Waco. Networking has also allowed Adley to utilize Baylor VETS (Veteran Educational and Transition Services)—a program that has been instrumental to his development and transition from military to civilian life. The VETS program has also helped Adley with the process of securing education benefits and VA healthcare enrollment. The VETS team equips their students with the tools they need to succeed, and Adley shares this information with all new transfer veteran students, current Baylor veterans, and anyone interested in the VETS program.

Degrees: Associate of Applied Science degree in Intelligence Studies and a Bachelor of Science Degree from Excelsior College in Linguistics with an emphasis in language (Persian) 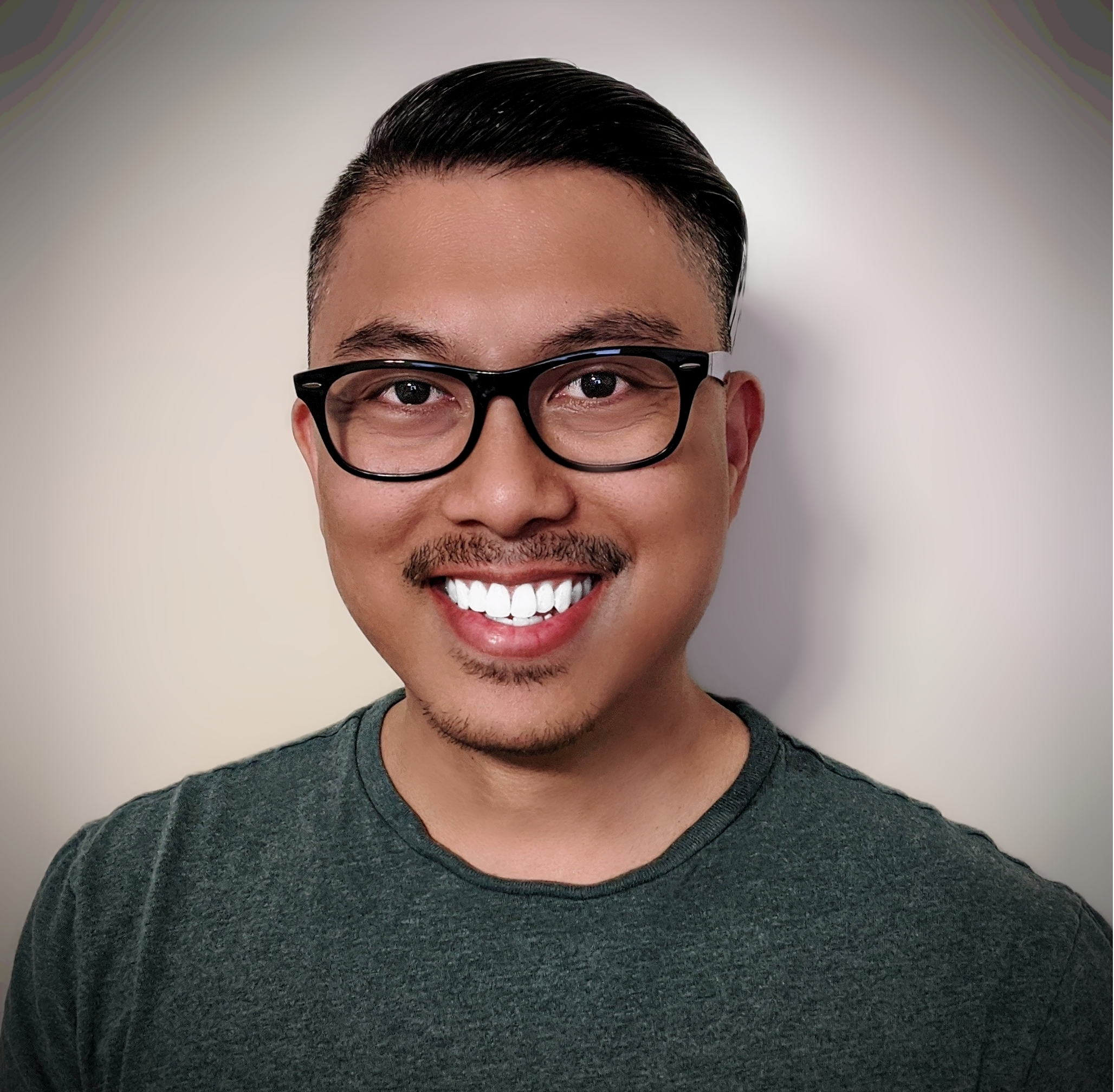