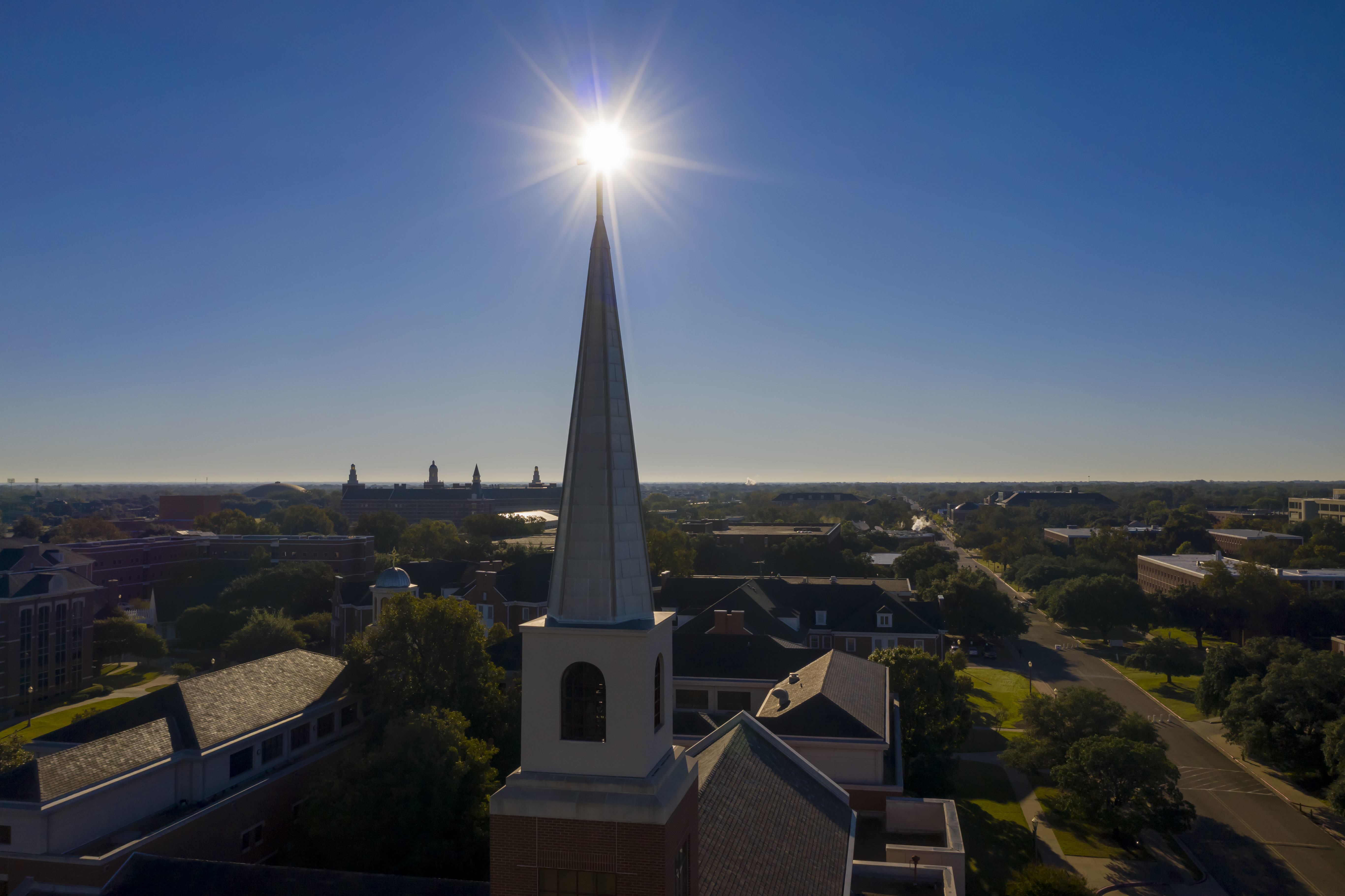 With the 2020-2021 fiscal year drawing to a close at the end of May, Baylor University’s George W. Truett Theological Seminary is celebrating a number of noteworthy fundraising milestones.

As a part of Baylor University’s ambitious $1.1 billion Give Light comprehensive campaign, Truett Seminary was tasked with raising $50 million. In early May 2021, Truett both met and exceeded this lofty goal, becoming one of the first academic units at Baylor to do so.

“When I was named dean in February 2015 and learned soon thereafter that Truett was meant to raise $50 million by May 2022, I gulped as I grinned thinking to myself, ‘How, pray tell, are we, the smallest of the twelve schools and colleges at Baylor, possibly going to manage this?’ That Truett Seminary would reach this target a year before the close of the campaign is a testament to the goodness of God and the generosity of many,” said Todd D. Still, Ph.D., DeLancey Dean and Hinson Professor. “I would like to thank everyone who supports and prays for our school as we seek to equip God-called people for gospel ministry in and alongside Christ’s Church by the power of the Holy Spirit. Truett Seminary both greatly values and truly needs your gifts.”

Truett Seminary is grateful for the outstanding and expansive generosity demonstrated throughout the Give Light campaign. The completion of the $50 million goal is a significant accomplishment that reveals a commitment to and recognition of the importance of theological education.

While a variety of initiatives and projects have been supported by gifts made during the Give Light campaign, the enthusiasm of seminary friends and alumni in supporting student scholarships has shined especially bright. At the Friends of Truett Dinner in 2019, Dean Still announced a goal to raise 50 endowed scholarships in five years. As of May 2021—just eighteen months in—35 new scholarships have been endowed.

“As Truett’s student enrollment increases each year, so too does the need for student scholarships. Endowed student scholarships directly impact Truett’s ability to recruit, enroll, and equip students for future ministry,” said Jon Sisk, Director of Development. “I continue to be amazed at the generosity and kindness of so many coming alongside to ensure Truett has the ability to support current and future student needs.”

The generosity of the Truett community over the length of the campaign, and particularly over the last year, has been remarkable. In fact, fiscal year 2021 represents Truett’s most successful fundraising year in Seminary history in terms of dollars raised.

Gifts to Truett Seminary support students who have responded to a call to ministry by preparing themselves for greater service through a quality seminary education. Gifts to Truett also support faculty who have dedicated their lives to the training of ministers and to the development of research and resources to extend the Kingdom and the reach of the gospel. Additionally, gifts to Truett support programming and initiatives charged with encouraging and educating the Church and those who minister within and alongside it.

Even as Truett enthusiastically celebrates these significant fundraising achievements, the Seminary’s work is enduring, and likewise, the needs for partnership and provision are ongoing.

“What a joy it is to join Dean Still and Jon Sisk in celebrating these financial successes,” said Jeff Schmeltekopf, Chair of Truett Seminary’s Board of Advocates. “To all who have been so generous, I want to add my most sincere thanks and appreciation. Vision and mission are central to the life of God’s people and our donors have invested themselves into Truett Seminary in amazing and exciting ways through the resources God has given them. We often talk about ‘Friends of Truett,’ but our supporters are indeed members of our Family! The financial needs of Truett Seminary and its students have met our gracious donors on the common ground of God’s love. I pray that many more of you will join our Family through your financial support, and in so doing, I’m confident I can declare as did the Apostle Paul: ‘You will be enriched in every way for your great generosity’ (2 Corinthians 9:11).”