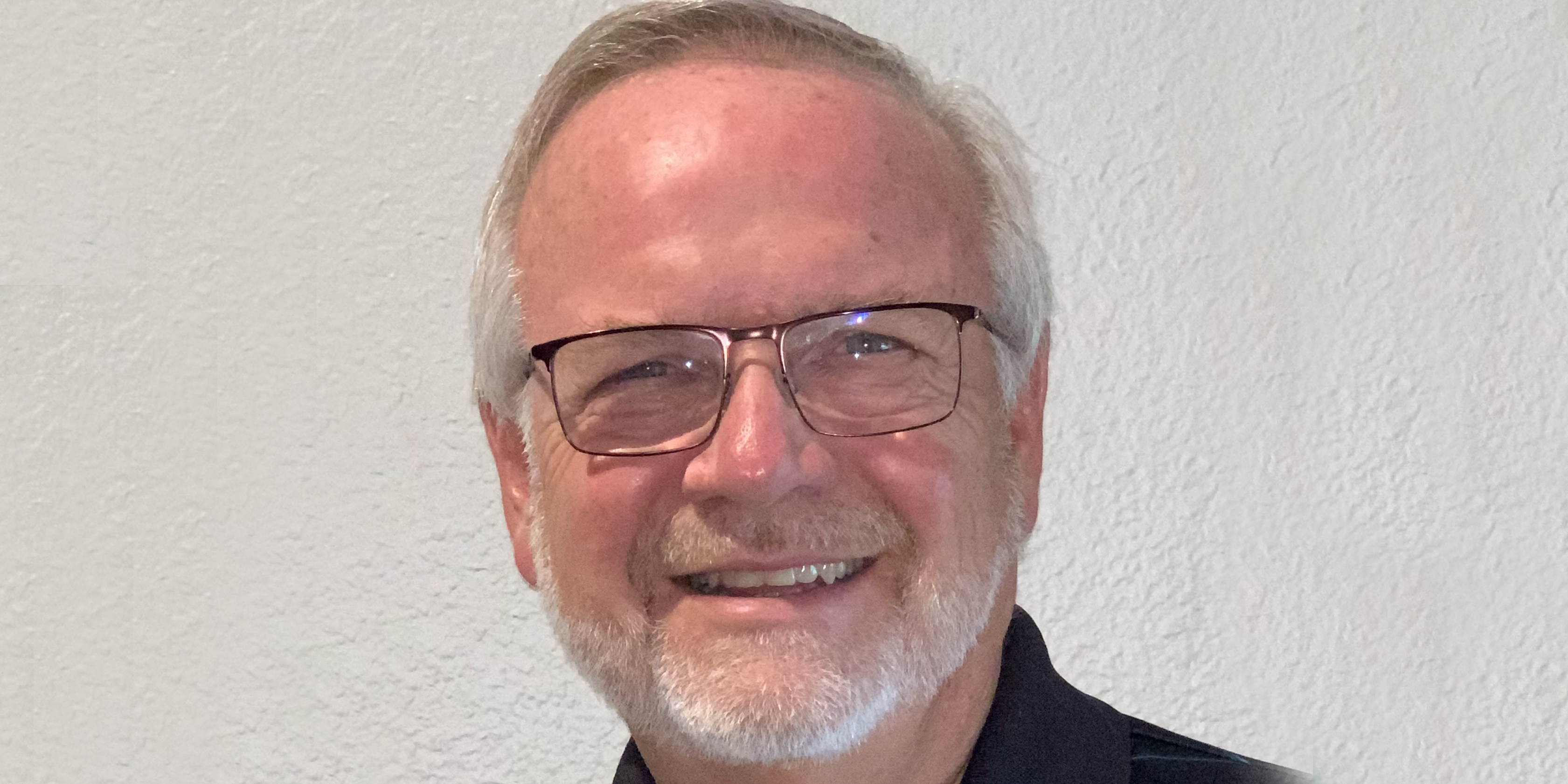 Keith Bruce, DMin, serves as Acting Director for Truett Seminary's San Antonio Campus. In this role, Dr Bruce is overseeing the launch of the new campus, supporting and resourcing students, networking and building relationships with local ministers and other community leaders, and serving as a bridge between San Antonio and the Seminary’s flagship Waco campus.

Dr. Bruce recently retired as Vice President of Mission and Ministry for Baptist Health System in San Antonio, a role he had held since October 2013, and through which he oversaw Baptist Health System’s covenant to maintain and enhance a Christian faith-based commitment in its mission, values, and ministry. Prior to his time at Baptist Health System, he served as Executive Director of Breckenridge Village of Tyler, a residential campus for adults with developmental disabilities, and for almost 14 years as the Director of Institutional Relations with the Baptist General Convention of Texas. He received his Bachelor of Arts degree from Baylor University and his Master of Divinity and Doctor of Ministry degrees from Southwestern Baptist Theological Seminary.