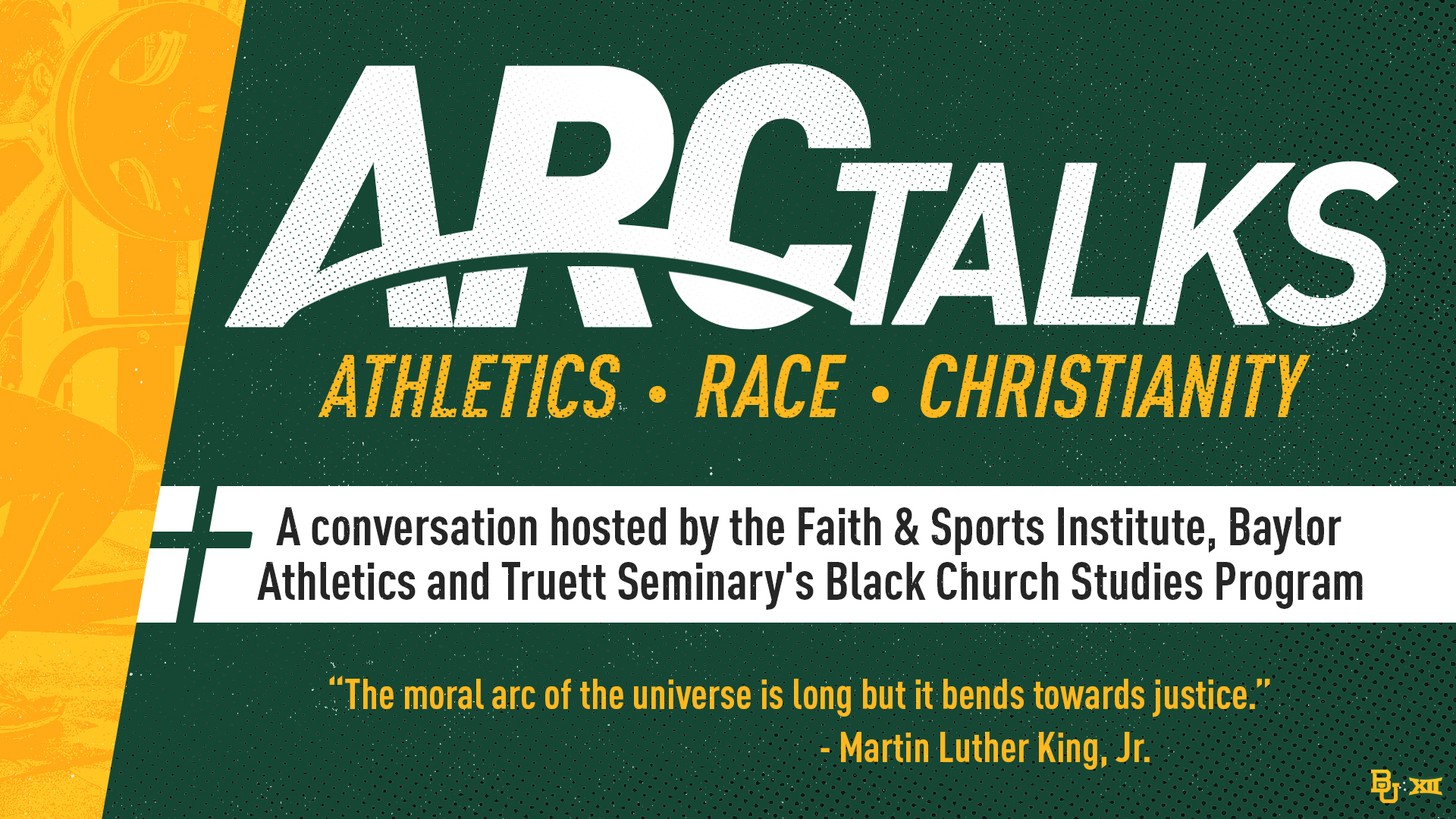 Sam Acho is a writer, speaker, public humanitarian, and football player. A graduate of the University of Texas and the Thunderbird School of Global Management, in 2010 he received the Campbell Trophy, awarded to a college football player who combines academic success, football performance, and exemplary leadership, as well as the Wuerffel Trophy, college football’s premiere award for community service. He spent nine seasons in the National Football League (NFL) and was a finalist for the NFL’s Walter Payton Man of the Year award in 2017. He currently serves as the founder and president of Athletes for Justice and as a vice president for the NFL Player’s Association. His first book, Let The World See You: How to Be Real in a World Full of Fakes, was published in 2020.

Simone Charley plays forward for the Portland Thorns in the National Women’s Soccer League (NWSL). She is a graduate of Vanderbilt University (2017), where she starred in multiple sports, earning first-team all-conference honors in soccer and first-team All-American honors in the triple jump. She double-majored in psychology and sociology at Vanderbilt and also received a master's degree in medicine, health, and society. After her soccer career is over, she plans to continue her education and pursue a career path in clinical psychology.

Esau McCaulley, PhD, is assistant professor of New Testament at Wheaton College. His research and writing focuses on Pauline theology, African American Biblical interpretation, and articulating a Christian theology of justice in the public square. His most recent book, Reading While Black: African American Biblical Interpretation as an Exercise in Hope (IVP Academic), was named Christianity Today’s Beautiful Orthodoxy Book of the Year. He also received the 2020 Emerging Public Intellectual Award and is a contributing opinion writer for the New York Times. Before embarking on his accomplished career as a scholar and author, McCaulley was a student-athlete, playing football for Sewanee (The University of the South) from 1998-2001.

Dani Price is an assistant softball coach for Georgia Southern University. She was a student-athlete at McNeese State, competing on the softball team from 2008-2012 before graduating with a degree in health and human performance. She went on to get her Master of Divinity degree with a sports ministry concentration from Baylor University’s Truett Theological Seminary. During that time she also worked with the Baylor softball team, serving as a volunteer assistant coach for three seasons (2015-2017). Following her time at Baylor, she served as an assistant coach with McNeese State before joining the staff at Georgia Southern, where she is beginning her second season.

ABOUT THE ARC TALKS

“The moral arc of the universe is long, but it bends towards justice.” – Martin Luther King, Jr.

King’s famous quote is not original to him. It was adapted from nineteenth century abolitionist Theodore Parker, who wrote this: “Look at the facts of the world. You see a continual and progressive triumph of the right. I do not pretend to understand the moral universe; the arc is a long one, my eye reaches but a little ways...And from what I see I am sure it bends towards justice. Things refuse to be mismanaged long."

But while Parker saw a world in which time inevitably marched toward justice and goodness, King had a different view. When he spoke of the universe’s moral arc, he did not see a steady march towards goodness. He saw setbacks, resistance. He witnessed “roaring waters of disappointment” that left those fighting for civil rights "treading in the deep and confused waters of despair." He understood the "fierce urgency of now."

And yet, in the midst of highs and lows, King believed that "one day the heightening glow of Easter would emerge on the horizon" and that "truth crushed to earth will rise again."

King, in other words, did not see steady progress, but death and resurrection.

As Christians consider race, faith, and justice in our world today, we should keep this perspective in mind. The One who bends the world toward justice is Christ. And yet, that does not mean we have no responsibility. Rather, those united to Christ are called to participate in His work.

What would this look like in the world of sports?

As a beginning point, it would involve honest conversations. While there has been a great deal of attention in recent years on issues related to race and sports, we’ve found that informed and thoughtful Christian perspectives are rarely brought into the conversation. That’s why we decided to create the ARC (Athletics, Race, Christianity) Talks series. We want to create a space for Christians involved in sports to consider what difference their faith should make when it comes to sports and race. We want to encourage deeper reflection that will ultimately lead towards action. In short, we want to fulfill Baylor’s mission to "educate men and women for worldwide leadership and service by integrating academic excellence and Christian commitment within a caring community."

The ARC Talks series will not bend the moral arc of the sports world towards justice. But we hope that it will encourage conversations and relationships that can help Christians consider together what God’s justice might look like when it comes to race and sports, and how we might align our lives here and now with that restorative work.