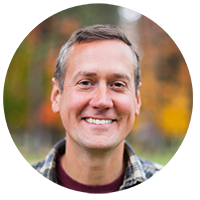 Jonathan Moo, PhD, is the Edward B. Lindaman Endowed Chair and associate professor of New Testament and environmental studies at Whitworth University in Spokane, Washington. He holds graduate degrees in both wildlife ecology and biblical studies and teaches and writes in the areas of New Testament, early Judaism, environmental ethics, and science and faith. He is the author of a number of essays and books, most recently the co-authored Creation Care: A Biblical Theology of the Natural World (Zondervan, 2018). 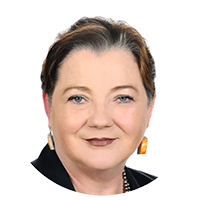 Nancey Murphy, PhD, ThD, is the senior professor of Christian philosophy at Fuller Seminary in Pasadena, California. She is the author of ten books and the co-editor of twelve. Her first book, Theology in the Age of Scientific Reasoning (Cornell, 1990) won the American Academy of Religion Award for Excellence in 1992. Others include Did My Neurons Make Me Do It? Philosophical and Neurobiological Perspectives on Moral Responsibility and Free Will (with W. S. Brown, Oxford University Press, 2007) and Downward Causation and the Neurobiology of Free Will (with G. F. R. Ellis and T. O’Connor, eds. Springer, 2009). Her most recent is A Philosophy of the Christian Religion for the Twenty-first Century (SPCK, 2018). 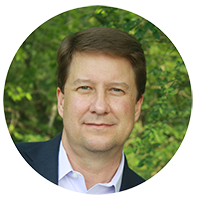 Matthew Stanford, PhD, is the CEO of the Hope and Healing Center & Institute in Houston, Texas and adjunct professor of psychiatry at Baylor College of Medicine and the Houston Methodist Hospital Institute for Academic Medicine. Dr. Stanford’s research on the interplay between mental health and faith has been featured in such national publications as The New York Times, USA Today, and Christianity Today, as well as many news websites including Fox, MSNBC, Yahoo, and US News & World Report. He is the author of several books including Grace for the Afflicted: A Clinical and Biblical Perspective on Mental Illness and Grace for the Children: Finding Hope in the Midst of Child and Adolescent Mental Illness.

John Walton, PhD, is the professor of Old Testament at Wheaton College and Graduate School where he has taught for almost twenty years. Dr. Walton has published nearly 30 books, among them commentaries, reference works, text books, scholarly monographs, and popular academic works. He was the Old Testament general editor for the Cultural Backgrounds Study Bible (NIV, NKJV, NRSV), and is perhaps most widely known for the “Lost World” books (including The Lost World of Genesis One, The Lost World of Adam and Eve, and The Lost World of the Flood). His areas of expertise include the importance of the ancient Near East for interpreting the Old Testament as well as the dialogue between science and faith.