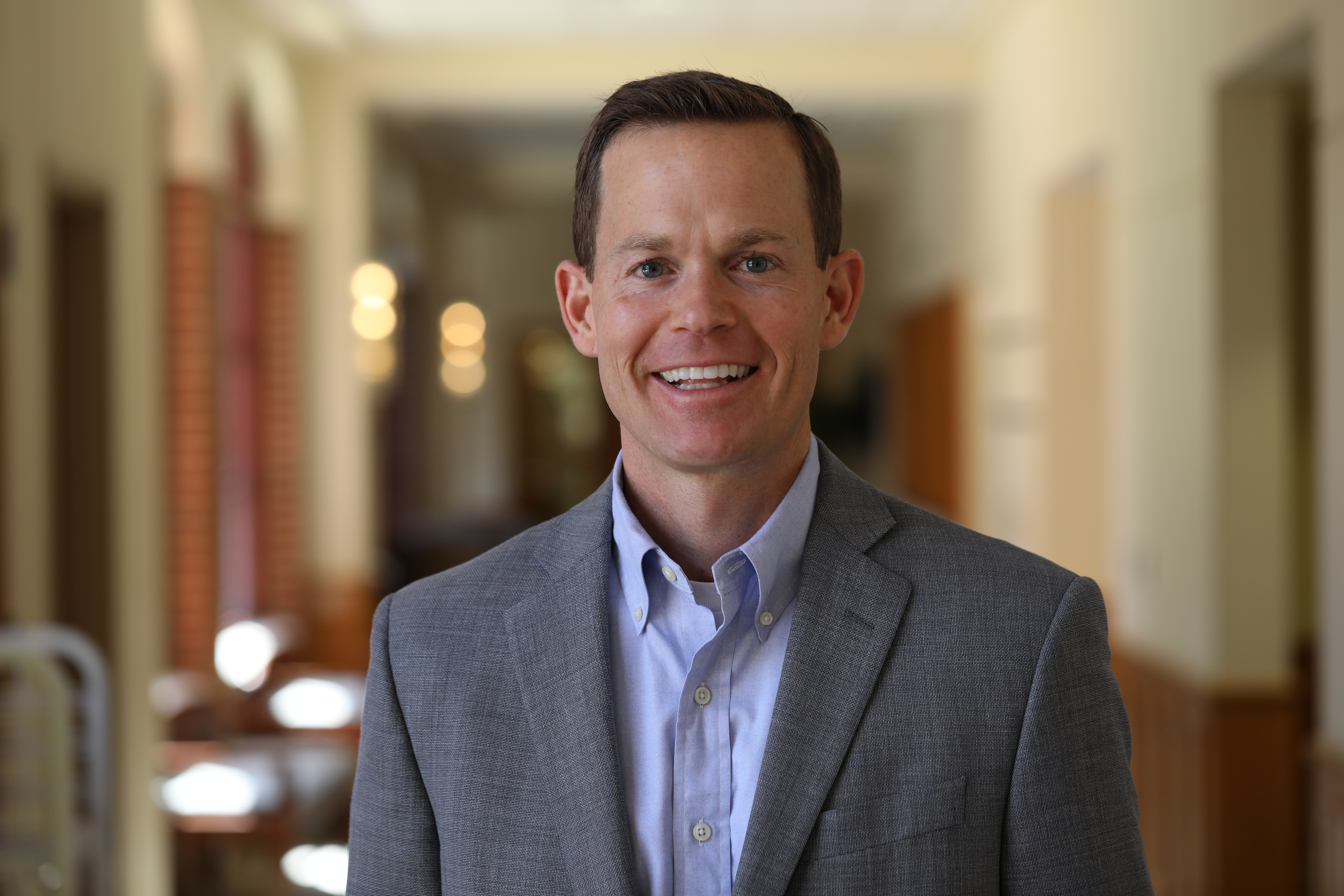 Jon Sisk serves as Truett’s Director of Development. In this role he supports fundraising efforts to benefit the Seminary and its students. Jon joined the Truett staff in August 2019 after having served for seven years in multiple roles within Alumni Engagement at Baylor University, most recently as Director of Regional Engagement, through which he planned and implemented alumni engagement events nationally.

Hailing from Conroe, Texas, Jon earned his BBA (’05) in Management at Baylor (where he also was a football letter-winner). He and his wife Whitney (BBA ’09) were married in Truett’s Paul W. Powell Chapel in 2009 and have four children (Connor, Logan, Landry, and Aubrey).