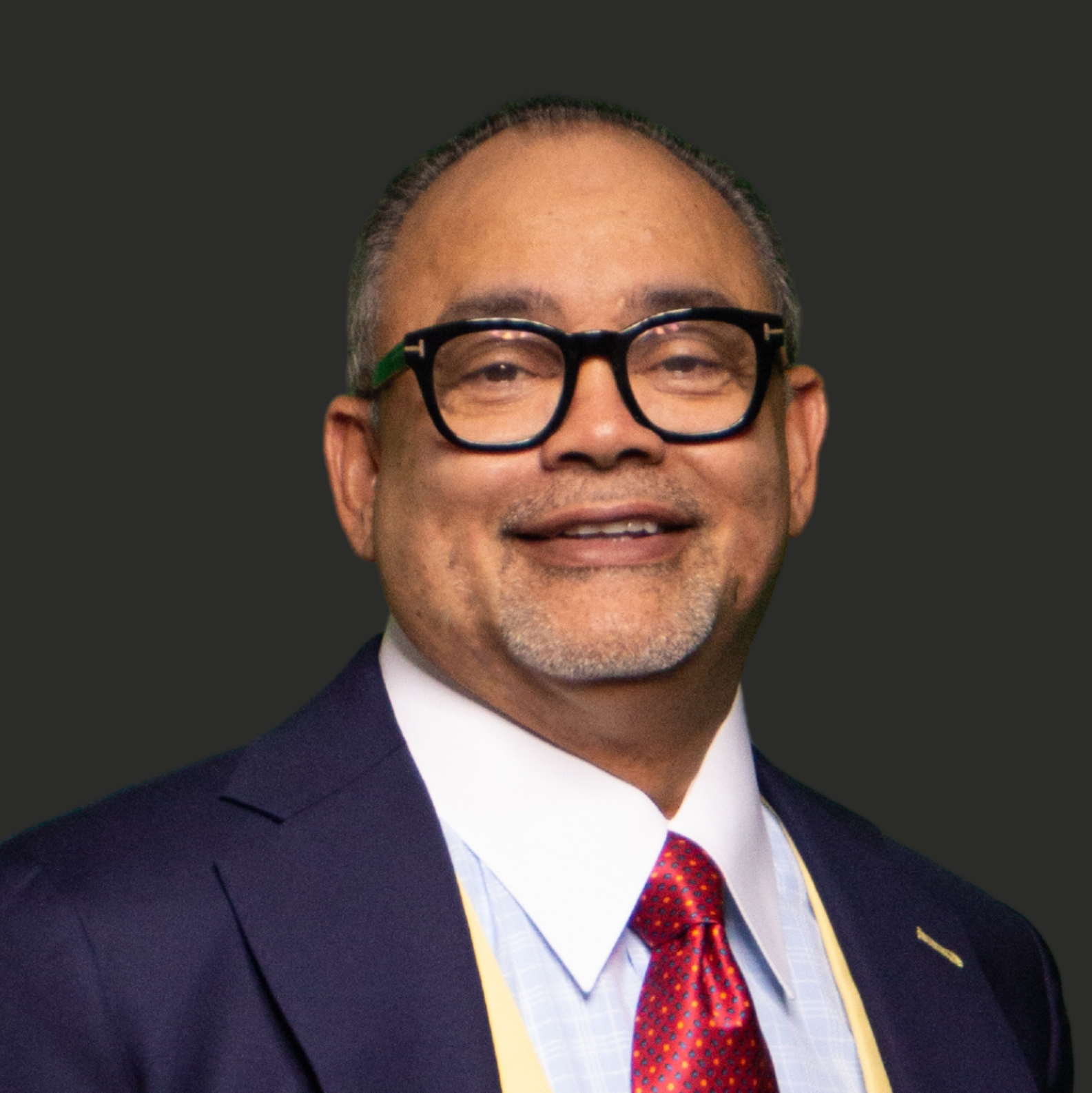 At the age of 17, Reverend William Timothy Glynn was called to the ministry by God and began preaching. He was licensed in 1975 and ordained in 1977 by the Mount Horeb Missionary Baptist Church in Houston. During 1975 and 1976, he attended Bishop College in Dallas. He attended Mount Hope Bible College in Houston and, in 1979, received a Bachelor of Theology Degree. In 1982, he received his Master of Theology Degree.

He has received several awards and recognitions for his preaching and evangelism, including recognition on April 1, 2010 by the Morehouse College Martin Luther King, Jr. International Board of Preachers for his excellency in ministry.

About Dr. E.K. Bailey
b>Dr. E.K. Bailey (1945-2003) was the founder of the Concord Missionary Baptist Church of Dallas, Texas and President and Founder of E. K. Bailey Ministries, Inc. While obeying the call of God in his life, Dr. Bailey received his Bachelor of Arts Degree in Religion from Bishop College, Dallas, Texas in 1969 and his Doctor of Ministry Degree from United Theological Seminary, Dayton, Ohio, in 1991. His educational accomplishments also included graduate studies at Southwestern Baptist Theological Seminary, Fort Worth, Texas. His service began at Mount Carmel Missionary Baptist Church, Dallas, Texas in 1969. Later in June 1975, God led Dr. Bailey and over 200 charter members to establish Concord Missionary Baptist Church. During his twenty-eight years as Senior Pastor, the church membership grew to approximately 4000 members, and his visionary leadership guided Concord toward excellence in all areas of ministry. Among other influences, he founded the E. K. Bailey International Conference on Expository Preaching, which continues as a major international force in preaching. Dr. Bailey will always be remembered as a loving husband, father, pastor, teacher, powerful preacher, mentor, and model to many and as a sincere friend.

You can watch or listen to our previous guests at the E.K. Bailey Preaching Celebration media page.