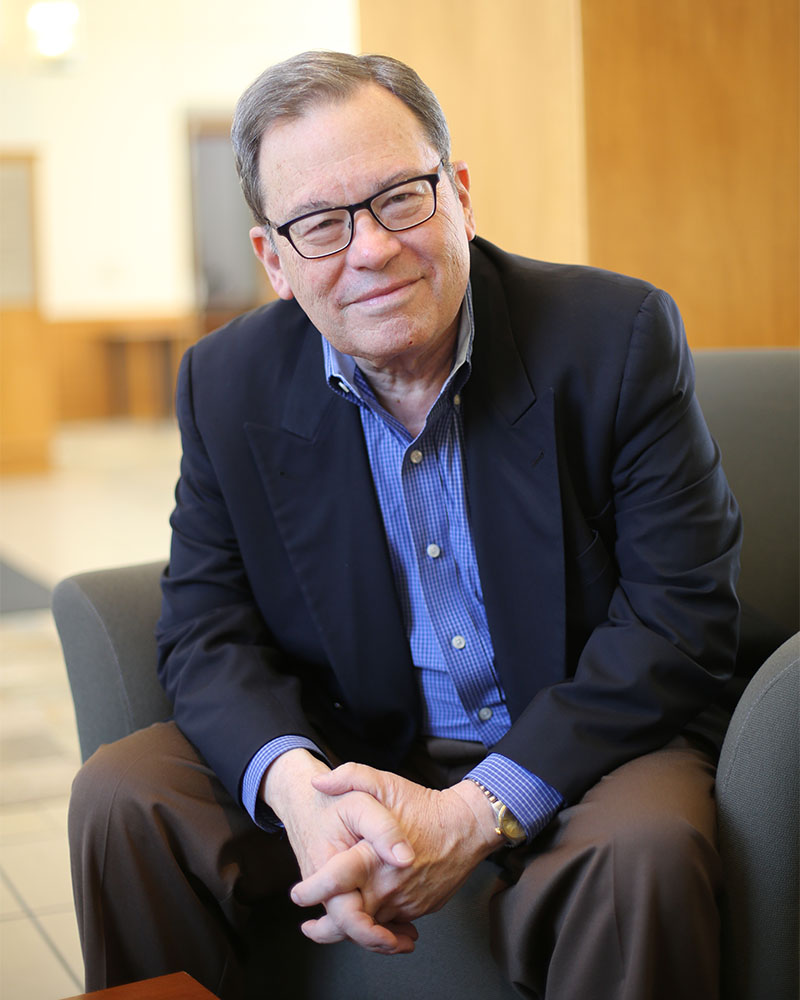 Dr. Joel C. Gregory holds the George W. Truett Endowed Chair in Preaching and Evangelism at the George W. Truett Theological Seminary of Baylor University. Last year he spoke or taught 170 times in 32 churches and 20 conferences in 18 states, Greece and Oxford, UK. He has just completed a sabbatical at Regent’s Park College, Oxford University where he did research in applied homiletics and 19th century British Baptist history for a forthcoming book and article. He will bring the concluding message at the Baptist World Congress in Durban, South Africa this summer. He also serves on the BWA Commission on Worship and Spirituality. In that connection and with Baylor University Press he edited and was the lead author of Baptist Preaching: A Global Anthology.

Joel holds the B.A summa cum laude and Ph.D. from Baylor University. He received the M.Div. from Southwestern Baptist Theological Seminary (1973) and taught preaching there 1982-1985. He served for two terms unanimously elected as President of the 5400-church Baptist General Convention of Texas. He has preached at venues as varied as Westminster Chapel, Spurgeon’s College and Kensington Temple, all in London, as well as Regent’s Park College, Oxford. He has preached at the Baptist World Congress in Seoul, the International Seminary in Buenos Aires, Princeton Seminary and Princeton University chapels as well as scores of seminaries and colleges. Among his pastorates were Travis Avenue, Fort Worth and First Baptist Dallas.

About The Preacher's Workshop is a continuing series of live webinar events featuring outstanding professors and practitioners of preaching. Each presenter discusses aspects of sermon preparation and interacts with the audience watching and listening online.
Previous lecture presenters include:
Media You can watch or listen to our previous guests at the Preacher's Workshop media page.
QUESTIONS?
Contact the Kyle Lake Center