"The King Worth Following: Discipleship according to Mark's Gospel"
Tuesday, April 19 | 11:00am | Paul Powell Chapel 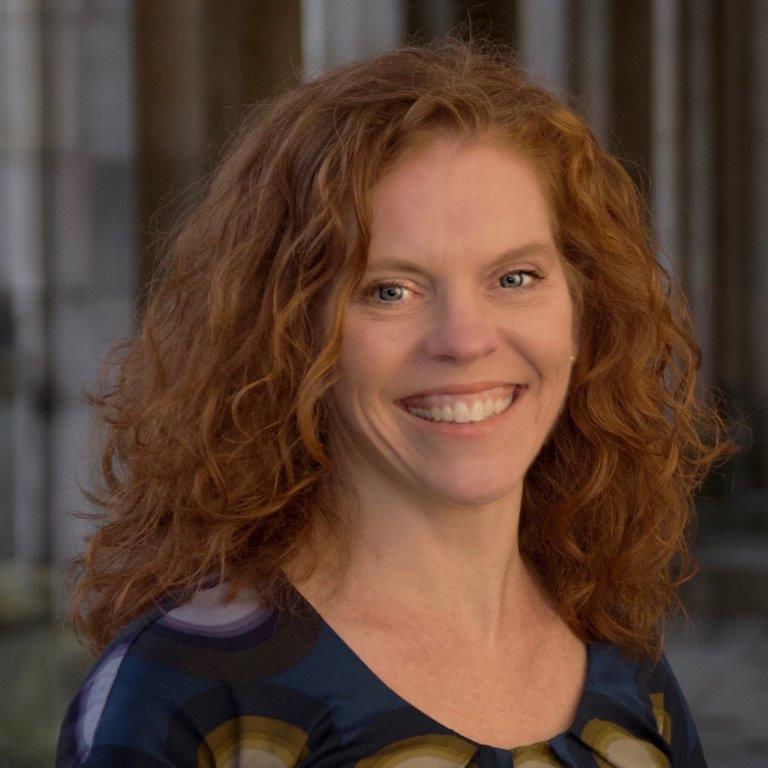 Dr. Elizabeth Shively
Senior Lecturer in New Testament Studies and Director of Teaching for the School of Divinity at St Mary's College, University of St Andrews

Dr. Elizabeth Shively (BA, MDiv, ThM, PhD, FHEA) first arrived at St Andrews in 2012, having previously taught at Wheaton College, Gordon-Conwell Theological Seminary, Candler School of Theology, and having served six years in pastoral ministry. She received her PhD in Religion at Emory University with a primary concentration in New Testament Studies and a secondary concentration in Homiletics. Dr. Shively’s specialization is the Gospel of Mark, on which she has numerous publications. In addition, she is Editor for the Routledge Interdisciplinary Perspectives on Biblical Criticism monograph Series, on the editorial board of the Journal of Biblical Studies, and prior New Testament General Editor for Bible Odyssey (www.bibleodyssey.org). Dr Shively was elected to the Studiorum Novi Testamenti Societas, was awarded the McCall-MacBain Teaching Excellence Award by the University of St Andrews in 2016, and is a Fellow of the Higher Education Academy (FHEA). Finally, Dr. Shively is committed to public engagement out of a desire to make a contribution to the church and society. She fulfills this commitment through preaching, conference speaking, and contributions to Christianity Today and workingpreacher.org.

Dr. Shively specializes in the Gospel of Mark and the use of literary theory in its analysis. She is particularly interested in the use of cognitive disciplines (esp. cognitive linguistics) to account for acts of textual communication, interpretation, and reception; in the reuse of Israel's scriptures; and the intersection of Jewish apocalyptic worldview, symbols and language and the New Testament. Dr Shively is currently preparing a monograph entitled The Invention of the Gospel: Genre, Meaning, and Identity (Oxford University Press). In it, she integrates literary, cognitive, and rhetorical theories to offer a new model for gospel genre study and analysis; and suggests how gospel genre contributes to the textual construction of early Christian identity. In addition, she is preparing the second edition of the New International Greek Testament Commentary (NIGTC) on The Gospel of Mark (Eerdmans).

You can watch or listen to our previous guests at the Willson-Addis Lecture media page.

About the Willson-Addis Lecture
This lectureship recognizes the Willsons and their daughter, Oragene Willson Addis, and examines practical Christianity. The lecturer may be from any branch of the Judeo-Christian tradition.

Past presenters of the Willson-Addis Lectures at Truett Seminary have been: