"Biblical Language and the Language of Our Preaching"

The Dobbs Lecture is free and open to the public. Limited seating will be available in the Powell Chapel (masks and social distancing required), and the lecture will also be livestreamed on the Truett Seminary Facebook page. 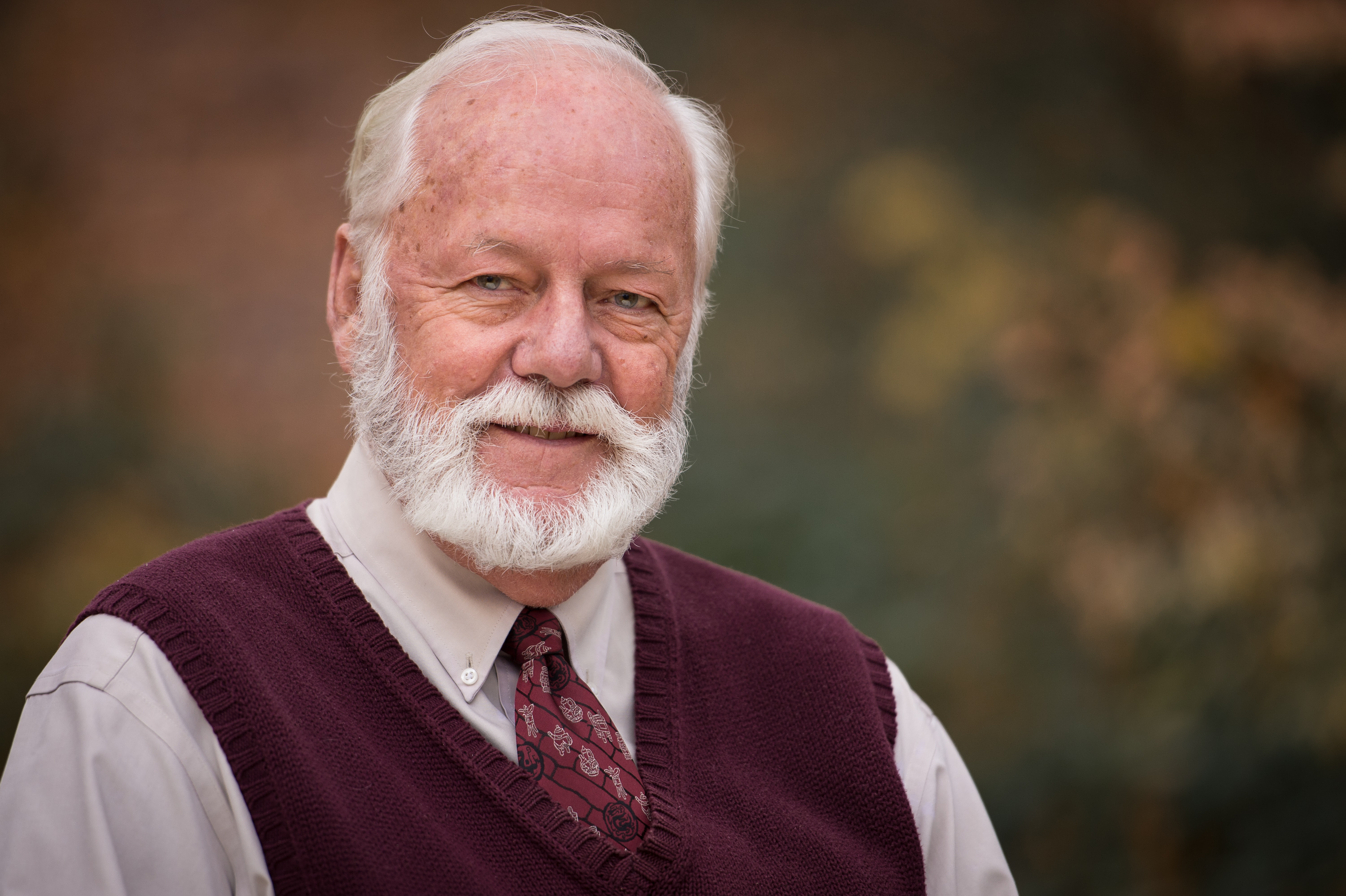 Jeffrey graduated from Wheaton College in 1965 and received his PhD from Princeton in 1968. Among the honors he most values include being made inaugural Professor of the Year in Arts and Humanities at the University of Ottawa in 1995, election to the Royal Society of Canada in 1996, being chosen for the Lifetime Achievement Award of the Conference on Christianity and Literature in 2003, an invitation from St Andrews University in Scotland to give the Andrew Laing Lecture on the occasion of the 65th Anniversary of J.R.R. Tolkien’s Laing lecture in 2004, and receiving the Cornelia Marschall Smith Outstanding Professor Award at Baylor in 2015. Jeffrey taught courses on the Bible as literature, medieval exegesis, biblical hermeneutics and literary theory, biblical tradition in the arts, and philosophy of art (aesthetics).

Jeffrey is known as a medievalist and scholar of biblical tradition in Western Literature and art. He has written a number of books, the most recent being Real Characters: A Tip of the Hat to Non-Conformity. His articles have appeared in Chinese as well as western academic journals, and currently, he has a wide range of articles in both Chinese and English venues.

More information about Jeffrey can be found here.

About The W.C. Dobbs Endowed Lectureship was established in 1995 by Dr. W.C. Dobbs of Mobile, Alabama, retired professor of Christian ethics at Mobile College of Mobile, Alabama.
Previous lecture presenters include:
Media You can watch or listen to our previous guests at the Dobbs Lecture media page.
QUESTIONS?
Contact Kimlyn Bender