From Vision to Present Day: Lighting the Way for Truett's Future

From Vision to Present Day: Lighting the Way for Truett's Future

After a quarter century of building a strong foundation, Truett prepares for a new chapter of growth and expansion, rooted in its theological traditions of spiritual formation and biblical principles.

In 1991, when Baylor University president Herbert H. Reynolds reserved the name George W. Truett Theological Seminary with the state of Texas, he did so with the hope of securing a place for the professional development of ministers. Grounded in the Baptist belief in the priesthood of all believers and the priesthood of each believer, Truett's roots soon began to take hold and grow into a vibrant environment that welcomes men and women from across the U.S. and around the world.

Founding faculty member and former dean Dr. Brad Creed, now president of Campbell University, remembers when Truett Seminary was just a pen, a legal pad, and two people. As the University and its supporters began to cast their vision for the new seminary, they saw clearly the challenge before them. “We held a fundamental insight that theological education is not about more information. It is about the formation of a person,” Creed said. “We were training the hands that would shape our souls. We took that to heart.”

Baylor was awarded a grant from the Henry Luce Foundation to financially support the launching of this new seminary. First Baptist Church of Waco agreed to house Truett for five years, only requiring the seminary to pay for modifications, furnishings, and utilities. The church did not view the school as a tenant but rather as a ministry of the church.

Dr. Jeffrey Raines, Senior Pastor of First Baptist Church of Shreveport and a member of Truett’s inaugural class, found Truett to be intellectually stimulating and challenging.

“You could not hide whether you had a big personality or not. You had to be engaged in the conversations in the classroom. There were not enough of us to get lost in the crowd.”

The first years of Truett Seminary saw significant growth, quadrupling in size. The faculty moved from four professors to 12. Truett chose to hire the best professors they could find, those who not only shared the Seminary’s vision but who would also take ownership of it. Creed and his colleagues wanted Truett Seminary to play a pivotal role in developing future ministers of the gospel.

Dr. Brian Brewer, Professor of Christian Theology, occupies the unique position of being both a member of Truett’s inaugural class and of the Seminary’s current faculty.

“I think Truett has continued to recognize that training for ministry is not something done in a vacuum, pretending that the concerns of today are unrelated to its past. We see ourselves as inextricably tethered to the great cloud of witnesses who have gone before us and now hand us the torch,” he said. “Truett understands that you cannot be fully engaged in the issues and complexities of the work in and of the contemporary church without both understanding and fully embracing its biblical and theological foundations.”

George W. Truett Theological Seminary is nationally recognized for preparing exceptional leaders in ministry, scholarship, and education. The next several generations of leaders will benefit from a dynamic commitment from the Seminary and Baylor University.

“As we ponder our past and consider our future, Baylor University’s George W. Truett Theological Seminary has much for which to be grateful,” said Truett Dean Todd D. Still, Ph.D. “I am especially appreciative of support, financial and otherwise, that we have received from so many over the course of our seminary’s short, yet storied, history. I am also thankful for the opportunity afforded our seminary to participate in and to benefit from our university’s Give Light campaign, which will make a decided difference in the lives of our students, faculty, and staff as well as the congregations and organizations that we are blessed to serve for the good of the gospel and the expansion of the Kingdom.” 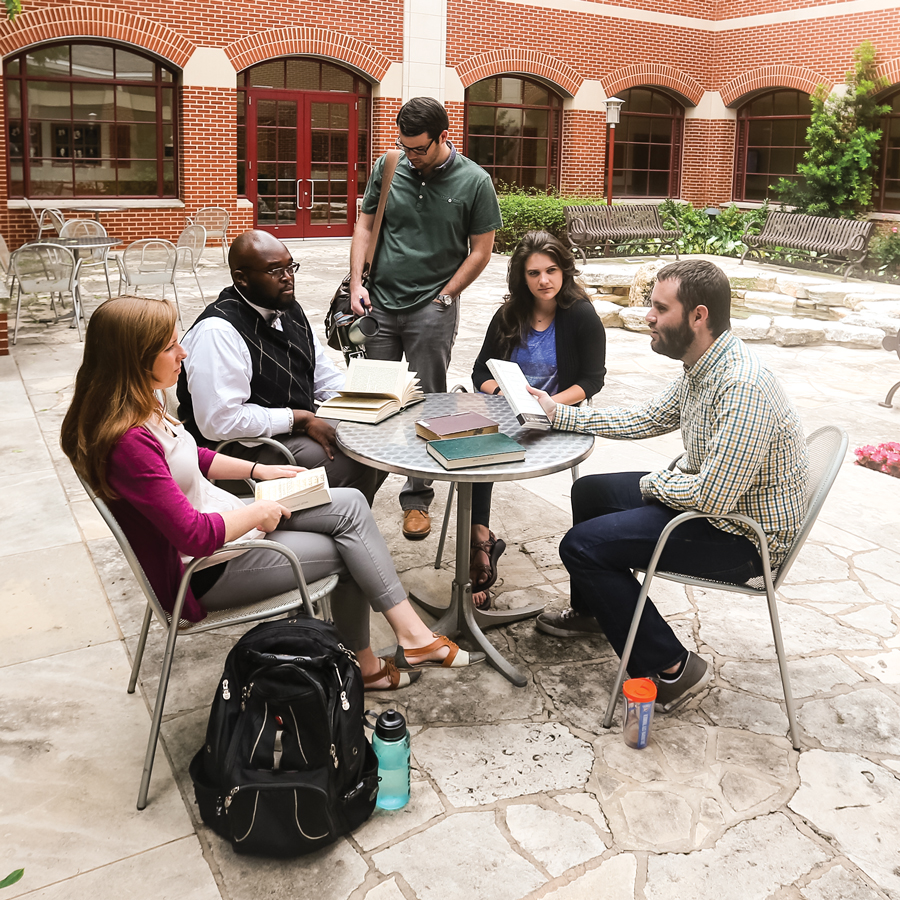 Baylor University's $1.1 billion comprehensive philanthropic campaign for the future, undergirds Illuminate, the University’s Strategic Plan. Campus life, financial support for students, and specific priorities for schools and colleges across campus will directly benefit from this extensive investment, including Truett Seminary.

“Truett is a part of the fabric of Baylor University. In a world that needs Baylor, the initiatives and priorities of our Seminary are important to our efforts in becoming a preeminent Christian research institution and shining a light in the world,” Linda A. Livingstone, Ph.D., President of Baylor University, said.

Truett exists to equip thoughtful, faithful Christian ministers to lead and to serve in a twenty-first century church and world. In order to continue to prepare God-called people for gospel ministry in and alongside Christ’s Church, Truett needs friends and supporters to come alongside to support and strengthen the seminary. Among the pressing and strategic advancement opportunities, four areas of need stand out.

Young men and women choose to attend Truett Seminary because they have discerned God’s call upon their lives. During their time in seminary, these students will be trained and equipped to pursue this calling, and upon graduation, they will engage in gospel ministry across the nation and around the world. It is our goal to reduce and even eliminate the financial burden of theological education for these future ministers.

Support of Truett Student Scholarships could include: 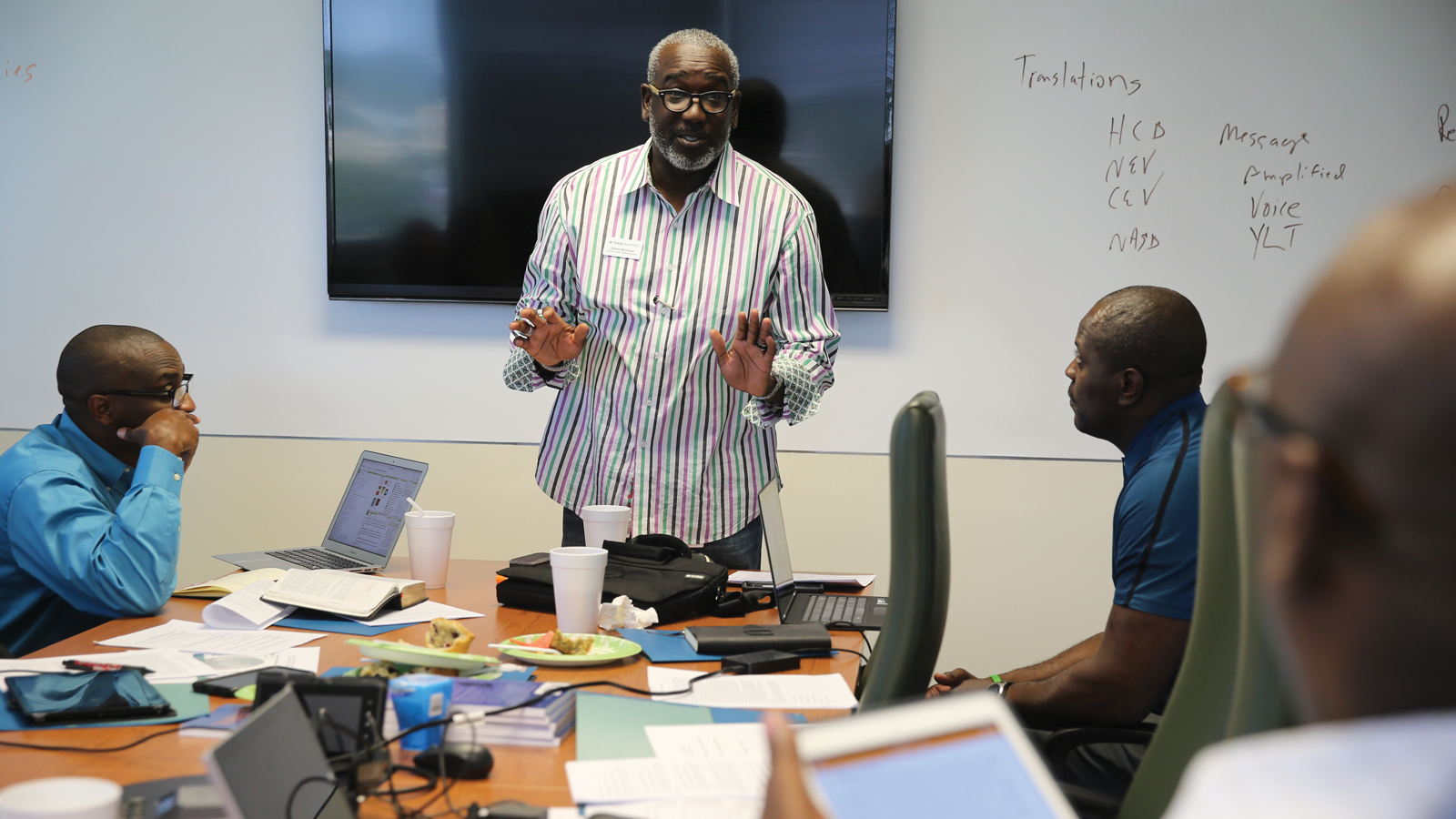 When asked why they chose to pursue their degree at Truett Seminary, our graduates consistently reply, “the faculty.” At Truett, professors serve as examples of academic and ministerial excellence. They are published scholars and experienced ministers, investing in their students’ lives both inside and outside the classroom. It is imperative that they be well-resourced in their pivotal roles.

Support of Truett Faculty could include:

Truett Seminary exists to serve the church, and the newly established Truett Church Network seeks to extend and expand that mission. This hub of support and encouragement connects friends of Truett to each other and to the wide array of ministerial resources available through the seminary. Just as Truett seeks to provide quality masters-level and doctoral-level education for ministers-in-training, through the Truett Church Network, the seminary offers support and encouragement to churches, as well as alumni and friends who serve them.

Support of Truett Church Network could include:

In 2018, Truett Seminary began offering classes leading to the Master of Arts in Christian Ministry (MACM) and the Master of Theological Studies (MTS) degrees in Houston, Texas. The seminary’s Houston campus offers evening classes and intensive courses in order to accommodate the demanding schedules of ministers and working professionals.

Support of Truett's work in Houston could include:

“Each of the funding opportunities within Truett’s Give Light priorities will enable our seminary to be more fruitful and faithful in our mission of theological education in service of the church,” Dean Still said. “Ours is a sacred trust — to educate those called by God for gospel work and witness. I warmly and strongly encourage those who have a care for Truett to help her grow and go from strength to strength during our comprehensive campaign.

The future for George W. Truett Theological Seminary has a solid foundation, built on its first chapter of development and growth. The initiatives and priorities within Illuminate and Give Light equip the seminary to affect future generations. The support from alumni, churches, and friends is invaluable to our success. 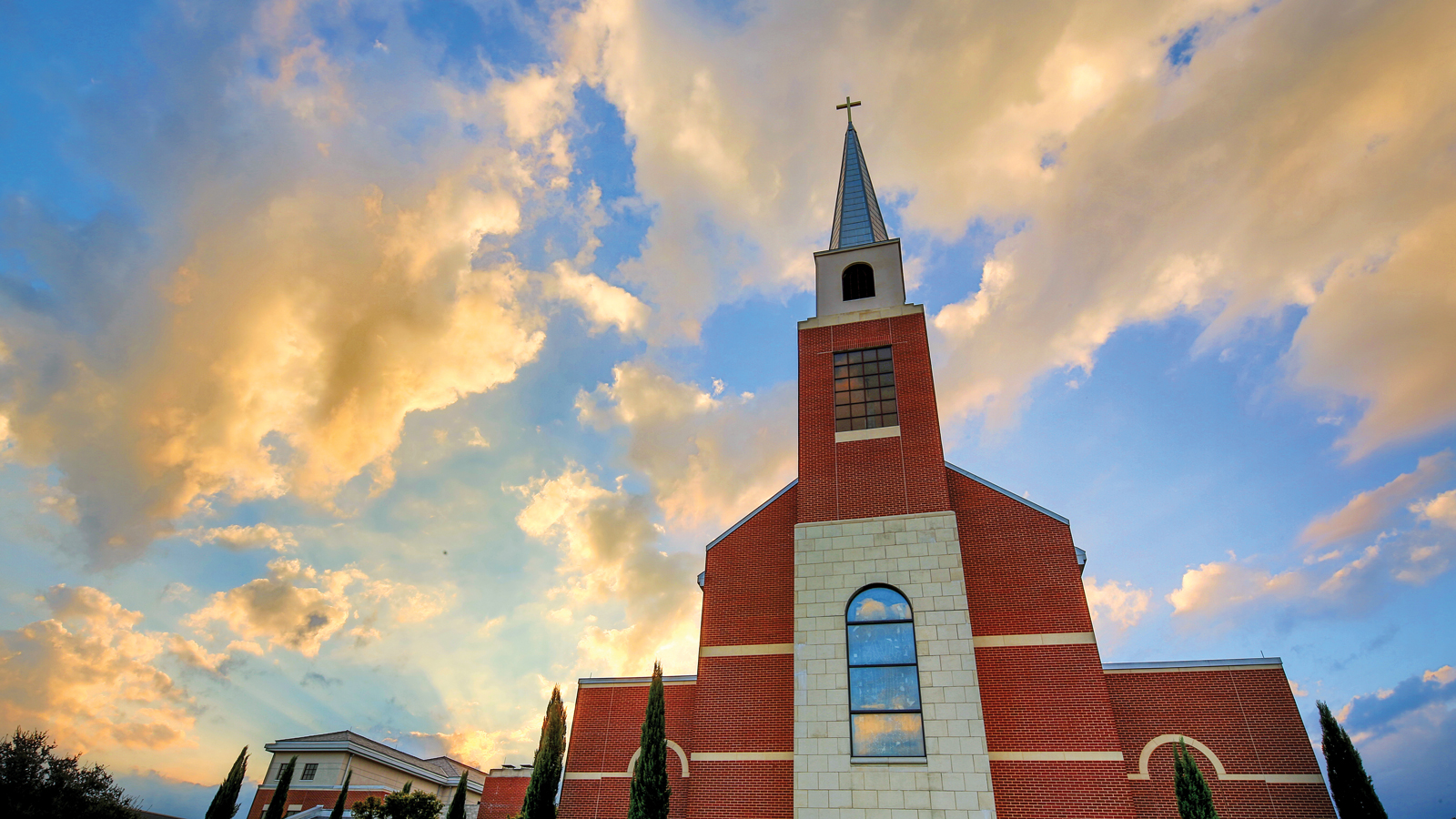 If you would like to learn more about Truett Seminary's fundraising priorities, please contact Dean Still at Todd_Still@baylor.edu or 254-710-6080.