In spring 2018, Truett Seminary officially announced the establishment of the inaugural George W. Truett Theological Seminary Board of Advocates. This group of friends and supporters will play a significant role as the Seminary seeks to be a leader in the training of thoughtful, faithful Christian ministers for a 21st century Church and world.

Members of the Board of Advocates include: 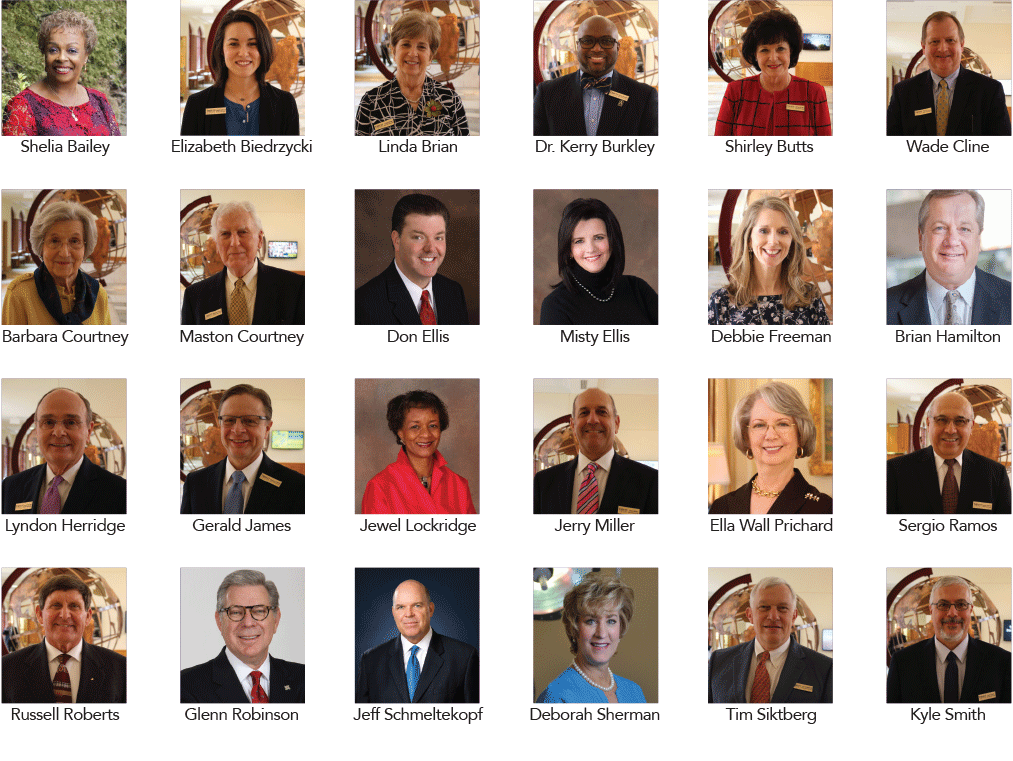