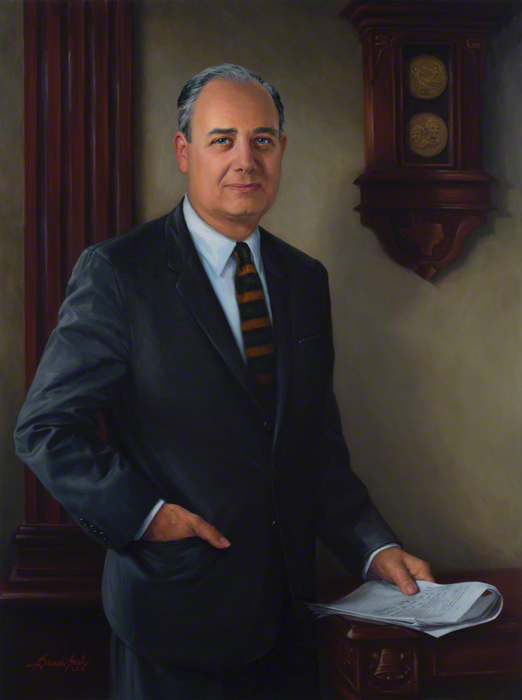 Gordon Kidd Teal was born in Dallas, Texas, on January 10, 1907. He was the son of Olin Allison Teal and Azelia Clyde Kidd. From an early age, Gordon excelled in academics, particularly in mathematics and the sciences. In 1924, at the age of 17, he graduated as valedictorian of Bryan Street High School (Dallas).

Over the next few years, Teal attended Baylor University where he served as a model for academic achievement and communal involvement. Teal served as the President of the Scholarship Society and Latin Club, as the Vice President of the Senior Class, as a member of the Baylor Chamber of Commerce, and as a member of the track team. He graduated from Baylor University in 1927 with a Bachelor of Arts in Mathematics and Chemistry.

Teal continued his education at Brown University where he earned his Master's degree (1928) and his Ph.D. in Chemistry (1931). Under the tutelage of Dr. Charles Kraus, Teal examined the chemical and electrical properties of germanium, which to that point had been deemed relatively useless by most scientists. On March 7, 1931, Teal married Lyda Louise Smith with whom he had three sons: Robert Carroll, Donald Fraser, and Stephen O'Banion Teal.

By 1930, Teal had begun what would prove to be a successful scientific career at Bell Telephone Laboratories. For the next twenty-two years, Teal made one scientific discovery after another. He perfected the growth of high purity single crystal germanium and silicon, co-developed the junction transistor, created the grown junction single crystal technique, and secured approximately forty-five patents. In 1952, Teal moved back to Texas when a position opened up at Texas Instruments.

In 1953, Gordan Teal was hired as an Assistant Vice President at Texas Instruments. Arguably his greatest invention, the first commercial silicon transistor (1954), launched Texas Instruments into a period of unprecedented success. The military, astronomical, and commercial implications for such a transistor were limitless and resulted in many of the innovated technologies our society enjoys today. Teal worked at Texas Instruments until 1965 when he was appointed the first Director of the Institute for Materials Research at the National Bureau of Standards. He served a two-year term, and then returned to Texas Instruments where he remained until retirement in 1972.

Retirement, however, did not mean idleness for Gordon Teal. Along with his numerous awards and honorary degrees, Teal continued to serve as a consultant for both Texas Instruments and the Department of Defense. Throughout his life, Teal was actively involved in many scientific organizations including the American Association for the Advancement of Science, American Chemical Society, American Institute of Chemists, American Institute of Electrical Engineers, American Physical Society, Council of Scientific and Engineering Societies of Dallas-Fort Worth, Institute of Electrical and Electronic Engineers, Institute of Radio Engineers, and the Texas Academy of Science. Dr. Gordon Teal passed away on January 7, 2003 - a few months after his papers were delivered to Baylor University by his son, Dr. Donald Teal.

Dr. Gordon Teal was one of the most influential, yet understudied, American scientists of the twentieth century. His strong personal ties to Baylor University abound. Teal earned his undergraduate degree at Baylor (1924-1927), served as a Baylor trustee (1970-1979), and donated his papers to the Texas Collection.

Below is a list of the awards given to Dr. Teal from Baylor University. These can be found in his papers at the Texas Collection:

Upon entering Teal Hall, you will notice a portrait of Gordon K. Teal (above image) commissioned by Brenda Hash, a Teal Residential College parent and wonderful artist.

On the second floor of the lobby of Teal Hall, artifacts donated by the Teal family are displayed so students and guests can learn more about the work of Teal. Other artifacts and papers can be found in the Texas Collection.